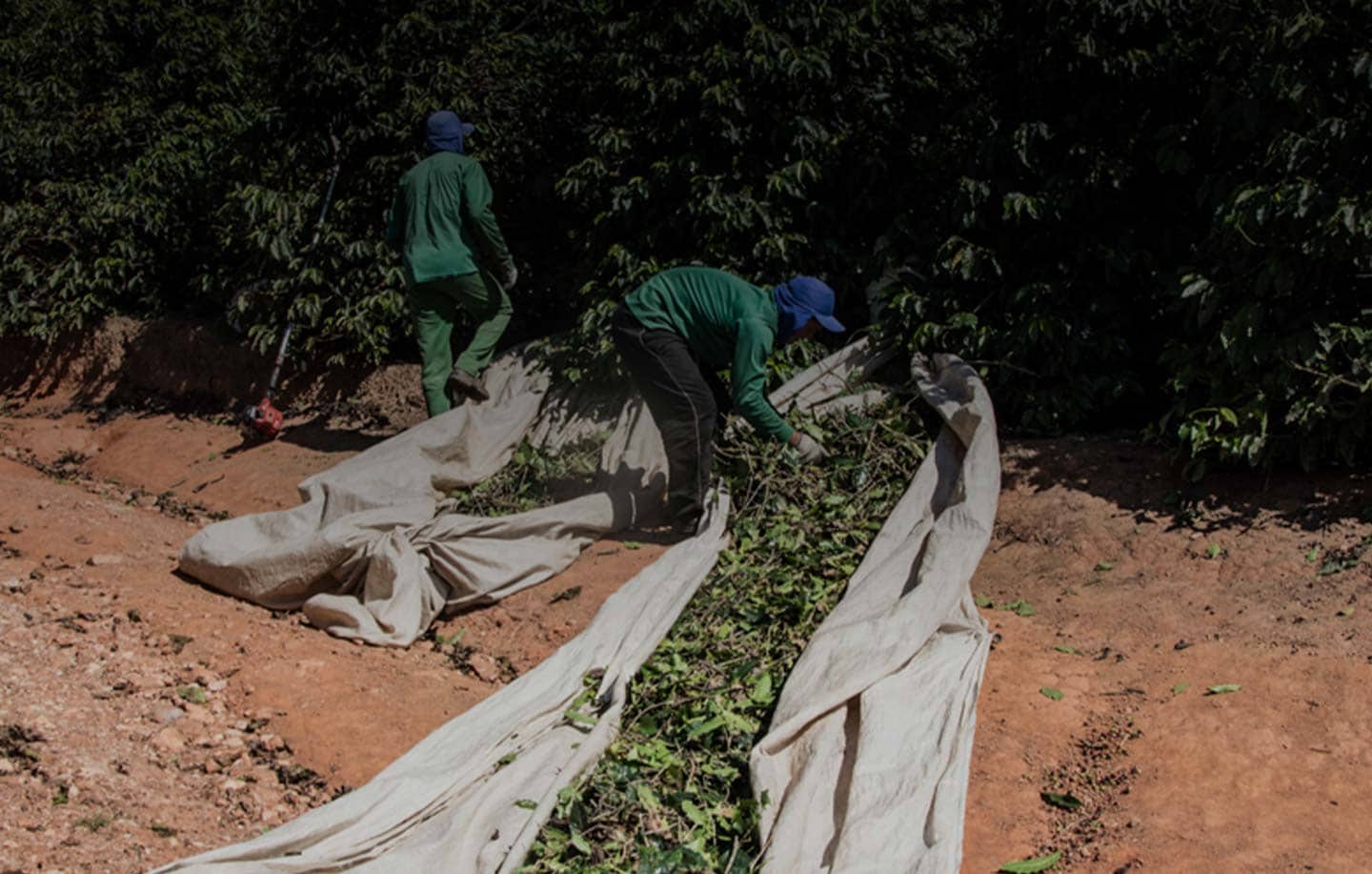 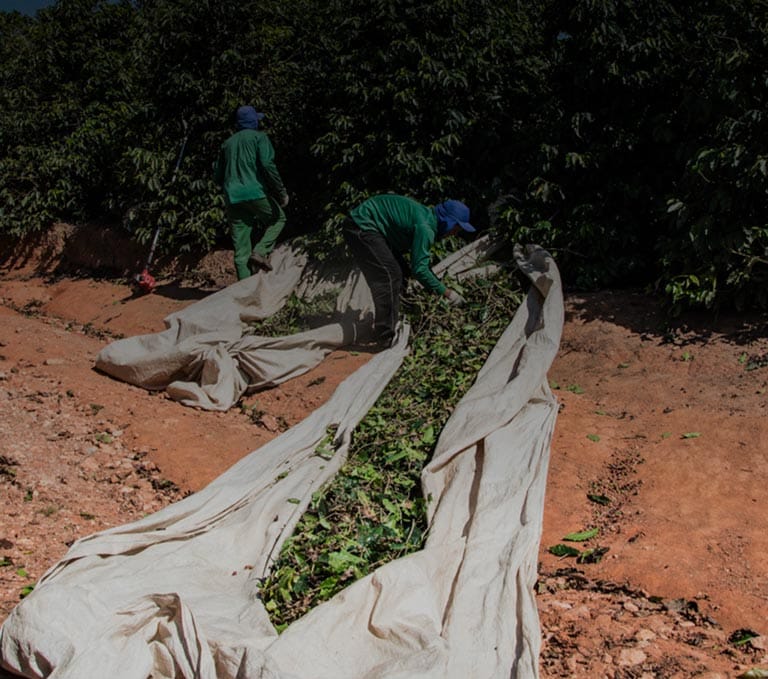 How coffee is produced – from beans to cup

Rightfully considered as one of the most appreciated beverages in the world, your everyday coffee has taken a rather long journey before being poured into your cup! In this article, we are about to see the whole process behind coffee production right from seed to cup!

Where the coffee is produced

While the 10 top world’s largest coffee production leaders hold 87% of the market, alongside countries that are renowned for its production it is possible to find some unexpected ones. Among the more than 70 nations involved, most of the world trade comes from the five top coffee producing countries, namely Brazil, Vietnam, Colombia, Indonesia, and Ethiopia, shortly followed by Honduras, India, Uganda, Mexico and Peru.

The list is likely to change soon as a result of climate change  and warming temperatures, gradually shifting the production of coffee from tropical areas and the so-called Bean Belt to more northern areas.

In the next paragraphs, we will see how the long and complex coffee production process unfolds. 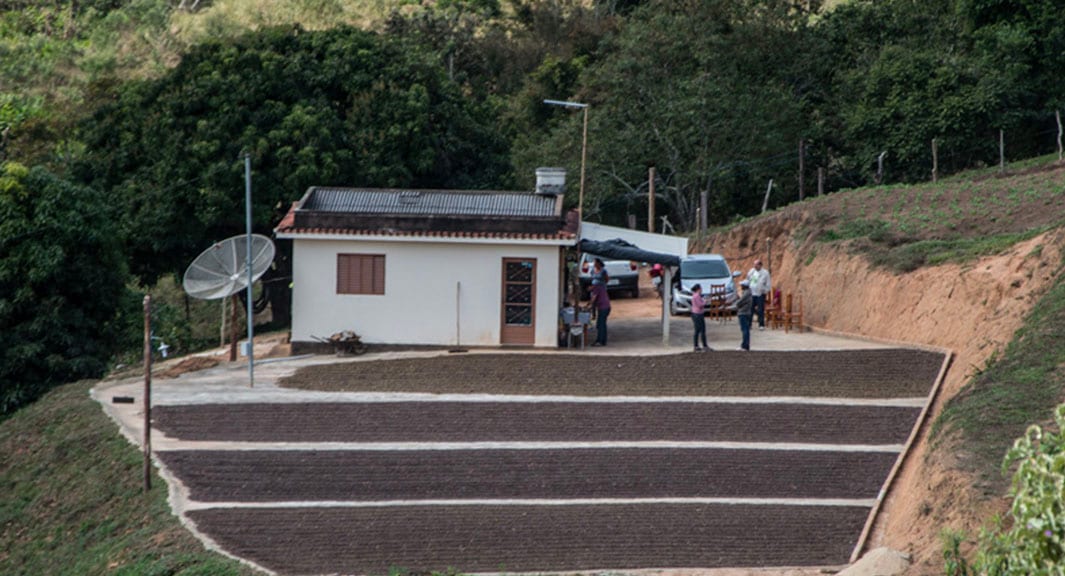 The initial steps of the process

First, coffee is a beverage brewed from roasted coffee beans , namely the seeds of berries coming from mainly two coffee species, Arabica and Robusta. It is only after they have been dried, roasted, and ground that they can be effectively used for brewing the beloved beverage.

The seeds are generally planted in large, shaded nurseries. Usually planted in the rainy season, after their sprouting these young seedlings are left to grow for a few days and then moved to individual pots with carefully formulated soils, to grant them an optimal growth. Shaded from the bright, they are frequently watered until they’re vigorous and hearty enough to be shifted to their permanent growing place.

Depending on the variety, it approximately takes 3 to 4 years for the newly planted coffee bushes to bear their fruit, the so-called coffee cherry, turning deep red when ready to be harvested. The crop is commonly picked by hand through a hard and labour-intensive process following two different ways.

The first one is the strip picked, taking place when all the cherries are stripped off of the branch at one time, while the other, known as selectively picked, occurs when the harvester picks only the cherries which are at peak of ripeness. This method is undoubtedly more intensive and expansive, that is why it is primarily used to harvest the finer beans. After harvesting, cherries are processed as early as possible to avoid spoilage according to two different methods.

The dry method is the ancient yet still popular one in the territories where water is lacking. Also known as “unwashed” and “natural”, this processing is carried out by people who own small-scale farms. The freshly picked cherries are spread out on large surfaces so they can dry in the sun. To avoid fermentation and ensure they dry evenly, the cherries are regularly turned and raked throughout the day. Depending on the climate, the whole process might continue for a few weeks for each batch of coffee until the cherries’ moisture content is less than 11%.

The second one, called wet method, aims at removing the pulp from the coffee cherries after harvesting. The bean is then dried with only the parchment skin left on. The freshly harvested cherries are initially passed through a pulping machine separating the skin and pulp from the bean. Secondly, the beans are separated by weight while passing through water channels and a series of rotating drums separating them by size, right before being transported to large, water-filled fermentation tanks. Depending on a series of factors, such as the weather and the altitude, they will remain in these tanks from 12 to 48 hours to remove the slick layer of mucilage. After the fermentation is done, the beans feel rough to the touch and are ready to be rinsed through additional water channels before drying.

Before being placed on the market, the dried coffee beans are processed as it follows:

At the end of these phases, it is only the finest beans to be packaged for sale. 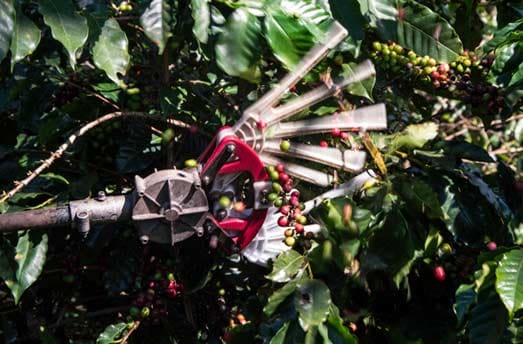 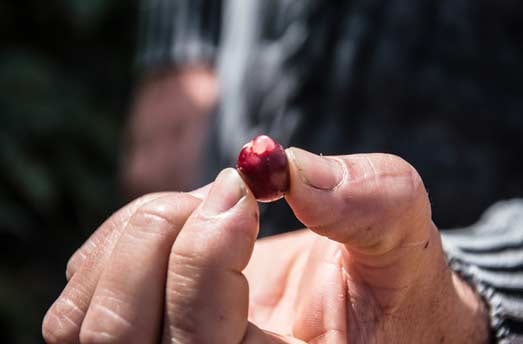 The final steps of the process

The milled beans are now referred to as “green coffee” and collected in either jute or sisal bags. Loaded in shipping containers, they are destined to the wholesale market.

Time for the coffee  tasting process: the packed coffee is tasted several times to check and define its taste and quality. Known as capping, this process takes place in a dedicated room designed to enhance it. Quite like a wine tasting, this step focuses aroma, body and taste.

At this point, the roasting just transforms green coffee into the aromatic brown beans are familiar with and buy in stores, coffee houses and cafés. The beans keep moving throughout the whole process to keep them from burning. When reaching an internal temperature of about 400 degrees Fahrenheit, they start turning brown while the caffeol, the fragrant oil locked inside them, begins to emerge. This process – called pyrolysis – is the cornerstone of roasting providing the flavour and aroma we all love. The beans are then immediately cooled. It is important to point out the reason why the roasting is usually performed in the importing countries: it is worth remembering that freshly roasted beans must reach the consumer as fast as possible.

When grinding coffee, to get the most flavourful cup of coffee ever your purpose should consist of proper grind depending on the brewing method. The amount of time the grounds are taking while in contact with water determines the perfect grade of grind. In general terms, the finer the grind, the quicker the coffee should be consumed.

All that remains is to brew your coffee and savour its aromatic notes, made possible by the long and intricate process that has allowed you to serve it for you and your loved ones! 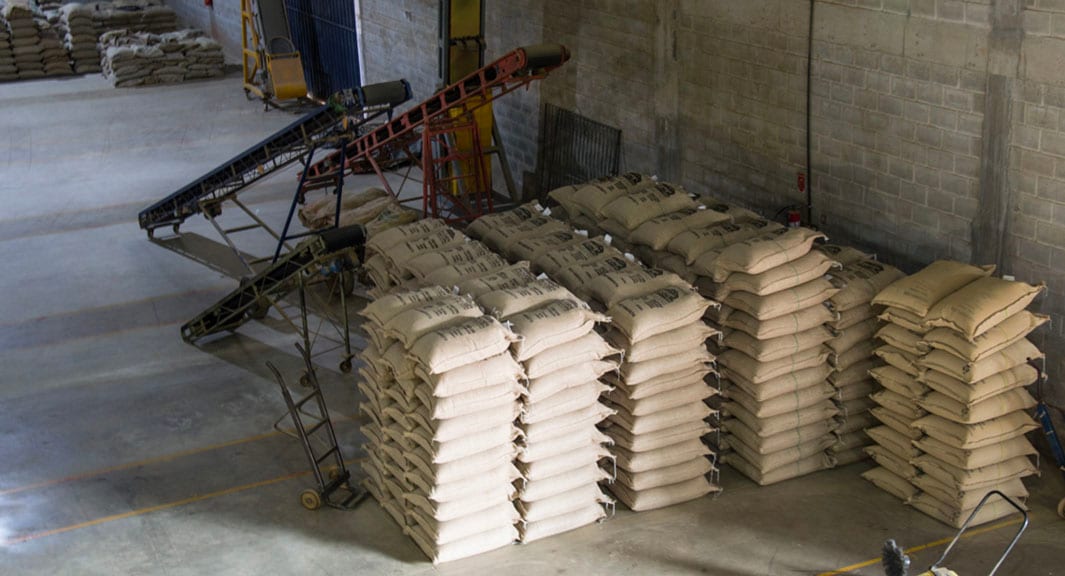 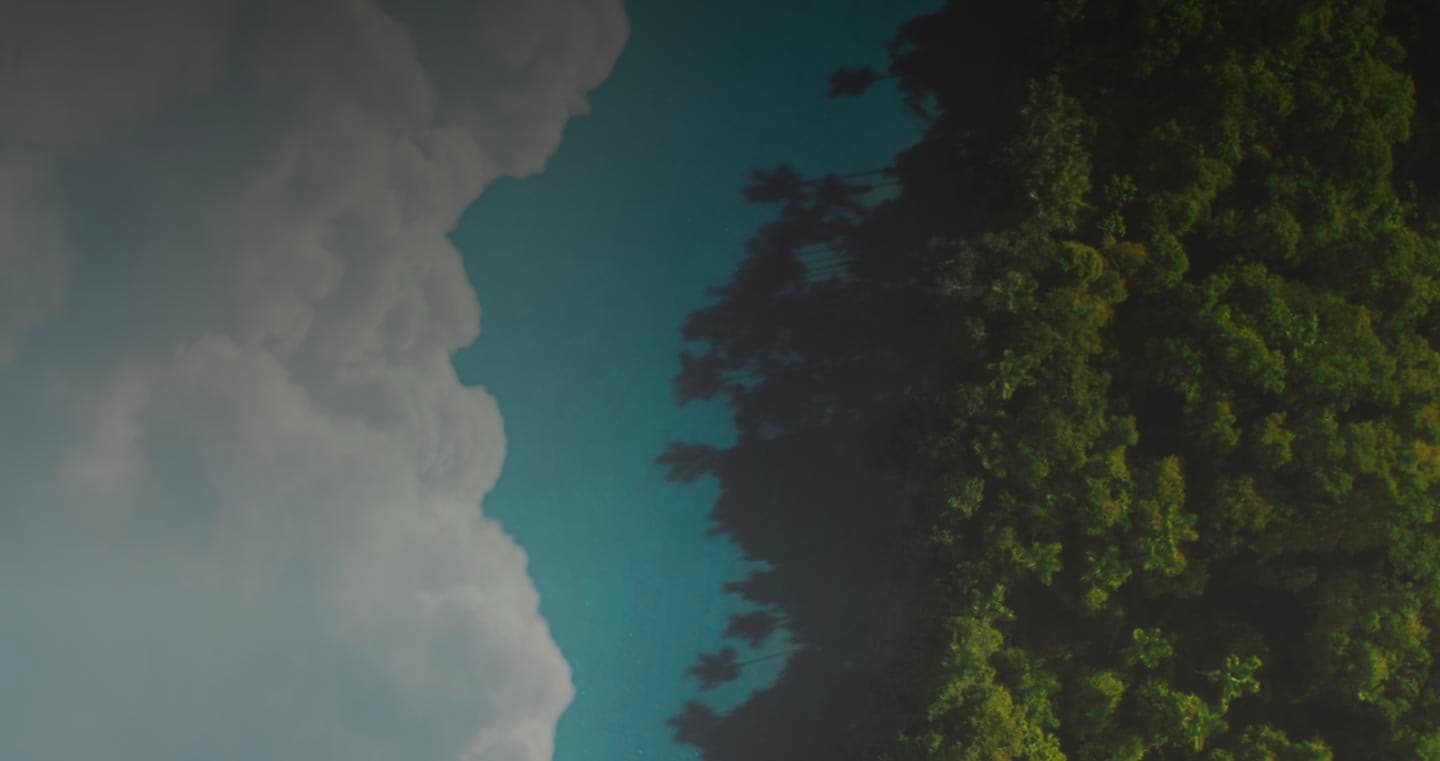 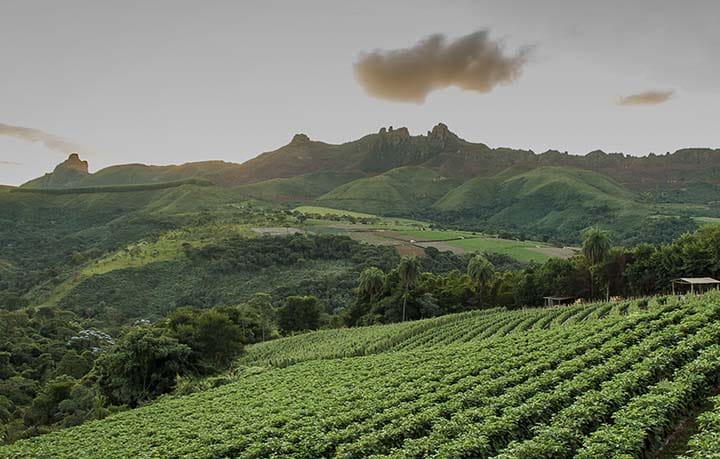