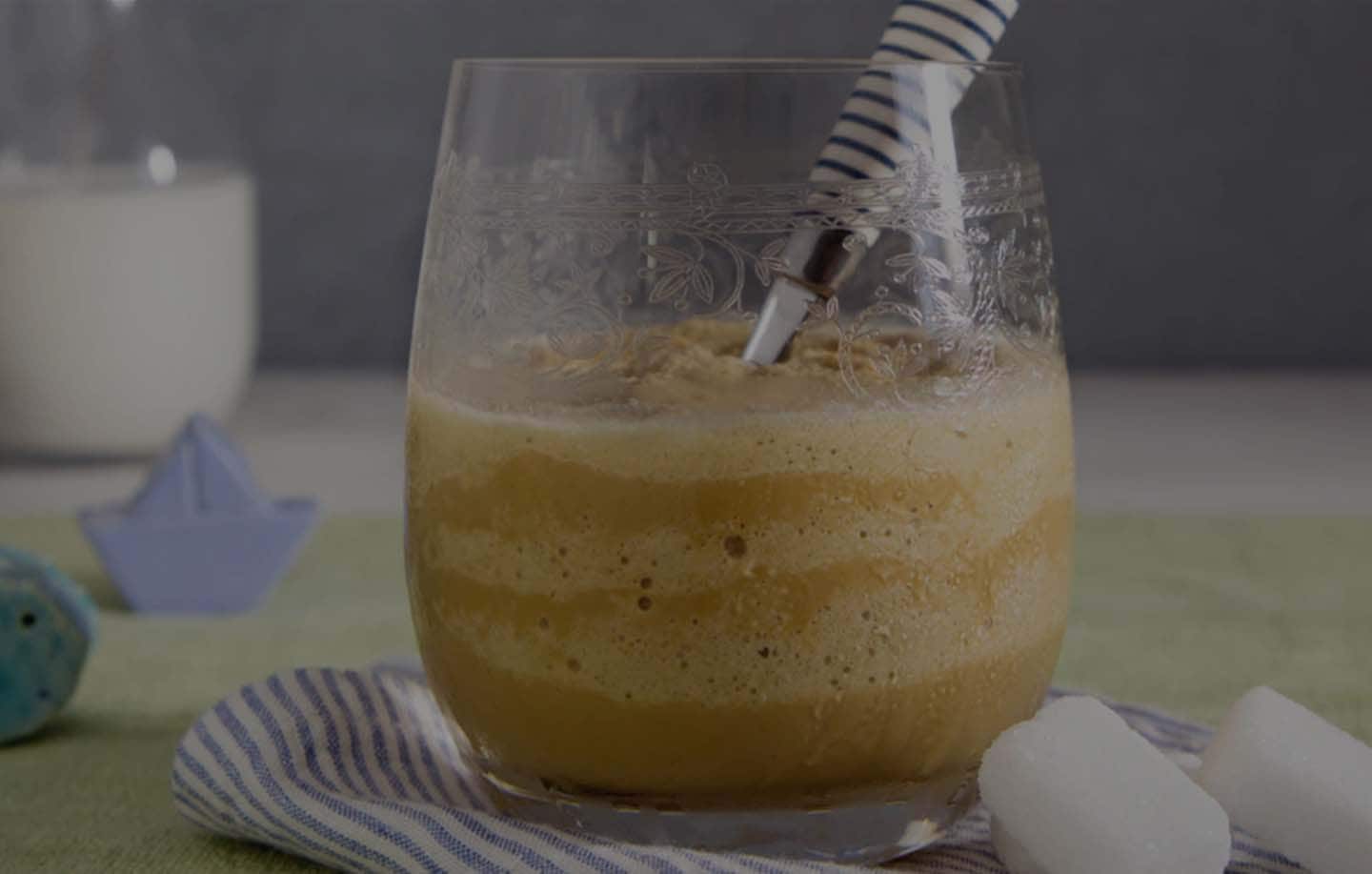 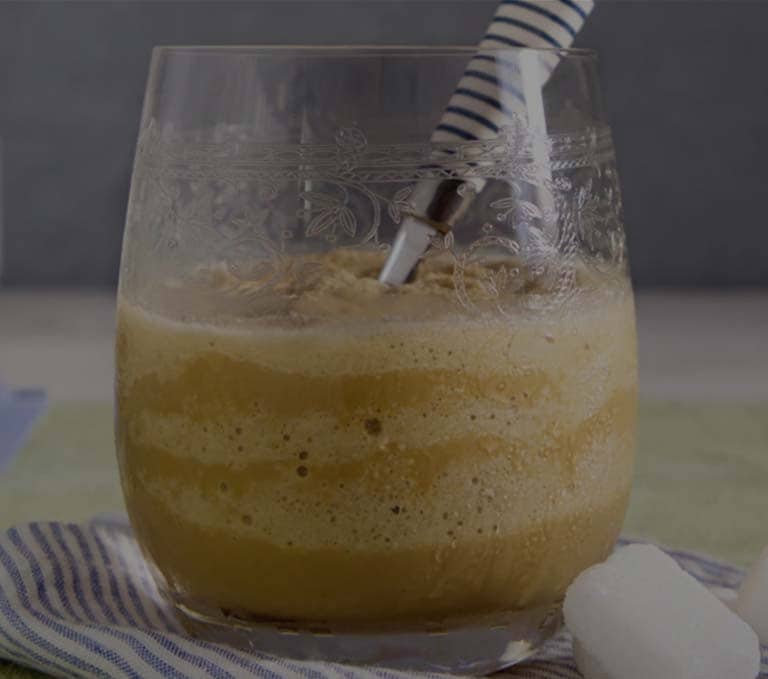 ALL THE FRESHNESS OF THE COFFEE SORBET

The secret to preparing a delicious sorbet with a coffee twist. Enjoy Lavazza's recipes with your besties.

Coffee sorbet is one of the most beloved variants of the famous and much-beloved Italian dessert, the classic sorbet.

This cold dessert is considered the ancestor of fruit ice cream.

Fresh and tasty, it is the perfect dessert for any season.

Its origins date back to antiquity when Emperor Nero brought ice from the Apennines to Rome. In Sicily, the Arabs learned to use the snow of Etna mixed with sea salt to keep the temperature of the sorbet low during its processing.

The invention of sorbet can be traced back to a fisherman from Aci Trezza, in Sicily, who created the prototype of an ice cream parlor using a mixture of sea salt and snow.

To prepare this delicious dessert, we suggest using Delizioso. An unmistakable espresso made from Brazilian, Asian, and Central and South American Arabica beans with soft and sweet aromatic notes.

3.     Next, add the liquid cream and stir until combined.

4.     Put everything in a plastic container and leave it in the freezer for 4 to 5 hours. (The larger the amount, the longer it should be stored in the freezer).

Add the teaspoons of liquid espresso and amaretto and blend the whole mixture with a hand blender. The coffee sorbet is ready to be served!