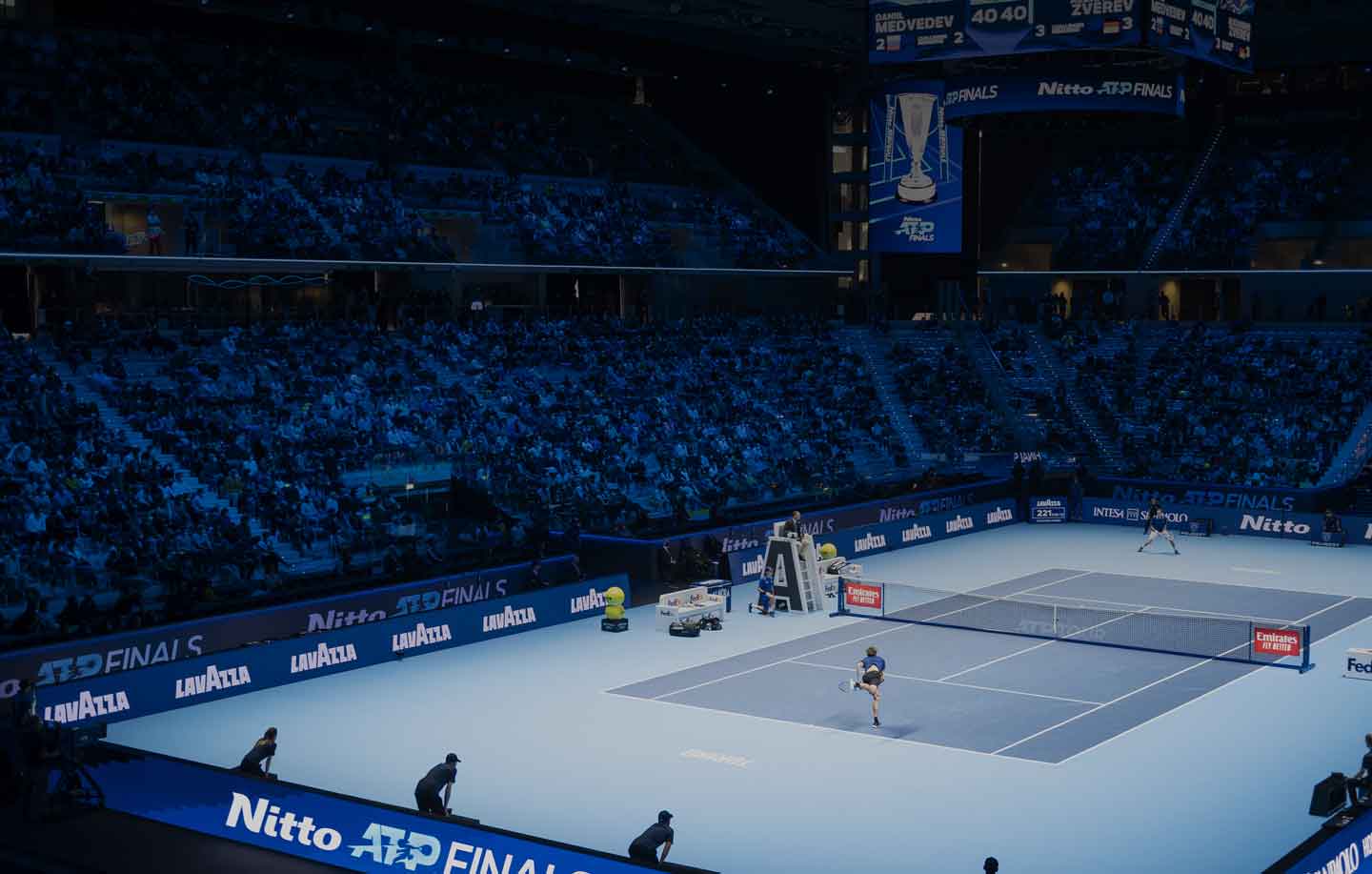 Lavazza and tennis: the perfect match

Lavazza has stayed true to its mission of spreading Italian coffee culture all over the world, taking part in the world’s most prestigious tennis events and at the same time choosing its Official Ambassadors among the most well-known tennis players.

Two different worlds blend in a long-lasting tradition to achieve a perfect serve: Lavazza and tennis. Lavazza has been supporting the most important tennis events in the world for over a decade, from Wimbledon and Roland Garros, to the U.S. Open and the Australian Open. On top of the four Grand Slam, and the German tournaments taking place in Stuttgart and Hamburg, Lavazza also became Platinum Partner of the Nitto ATP Finals 2021-2025 in Turin, a commitment reflecting the strong bond between the company and its hometown. Over ten years of presence in the most prestigious tournaments in the worldwide tennis circuit, because a good coffee is like a passer-by at the intersection of the lines: it requires precision, attention to detail, and a quest for excellence, but also because coffee is in itself a tradition and a precise ritual, just like the queues at Wimbledon or the preparation of the red clay at Roland-Garros.

A new generation of tennis players and ambassadors

Following on, the brand intends to play a key role for the young generations of tennis players and fans alike. Testament to this is Lavazza’s extended commitment to sponsoring the Next Gen Atp Finals and a series of up and coming tennis talents. Among the Lavazza Brand Ambassadors, are Italian young tennis talent Jannik Sinner, the youngest to have won a second ATP title – together with Lorenzo Musetti and Lorenzo Sonego – but also Australian player Alex De Minaur and new generation stars Angelique Kerber and Johanna Konta, from Germany and the UK. 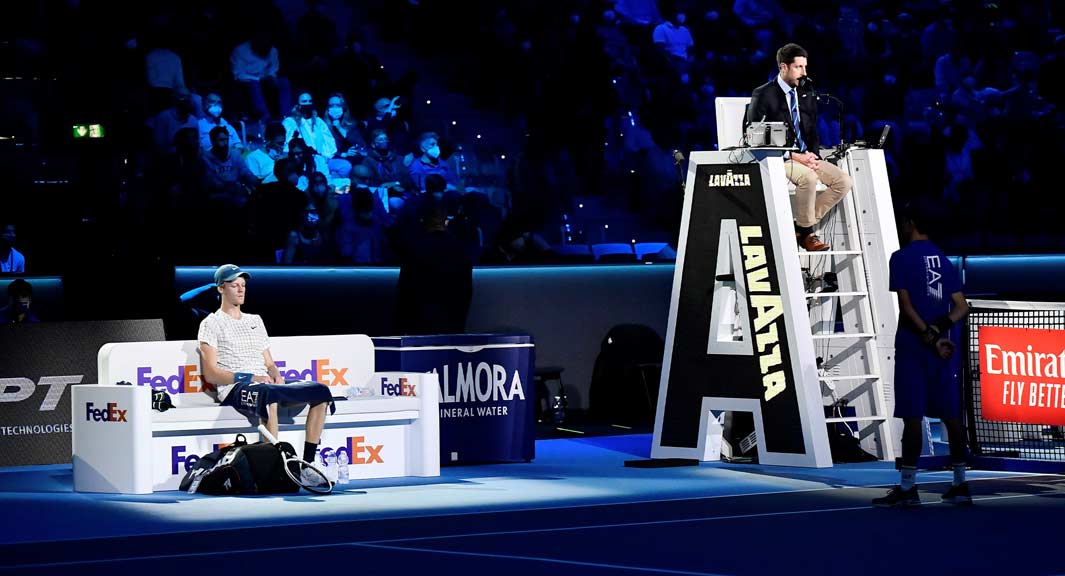 Lavazza’s role in the game of tennis

Lavazza makes its debut in tennis on the green grass at Wimbledon in 2011, and then moves to the red clay of Roland-Garros later in 2015. The partnership with the US Open and with the US champion Andre Agassi, who had triumphed there on two occasions, dates back to the same year. Lavazza’s established presence in the world of tennis was crowned by the participation in the US Grand Slam, as well as the Australian Open in 2016. Lavazza would be the only brand in the world to be a partner of all four Grand Slam tournaments until 2020. The commitment to tennis would expand in 2021 with the role of Platinum Partner at the Nitto ATP Finals, which are to be hosted in Turin until 2025. With this occasion, the Lavazza Nuvola headquarters, become every year a Centre Court for tennis fans, as the go-to place for events and experiences dedicated to the world of tennis, all while enjoying the distinctive and unique aroma of the authentic Italian espresso. 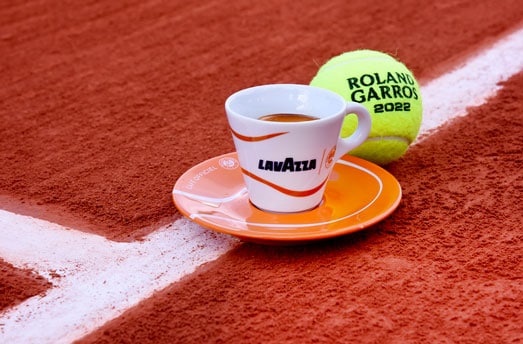 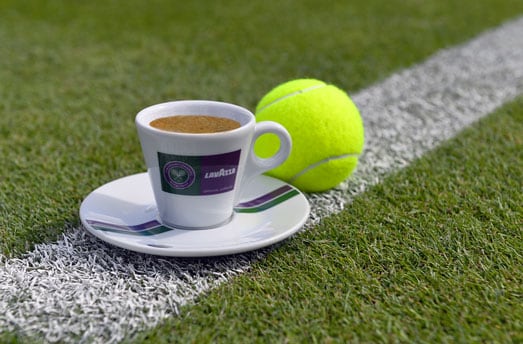 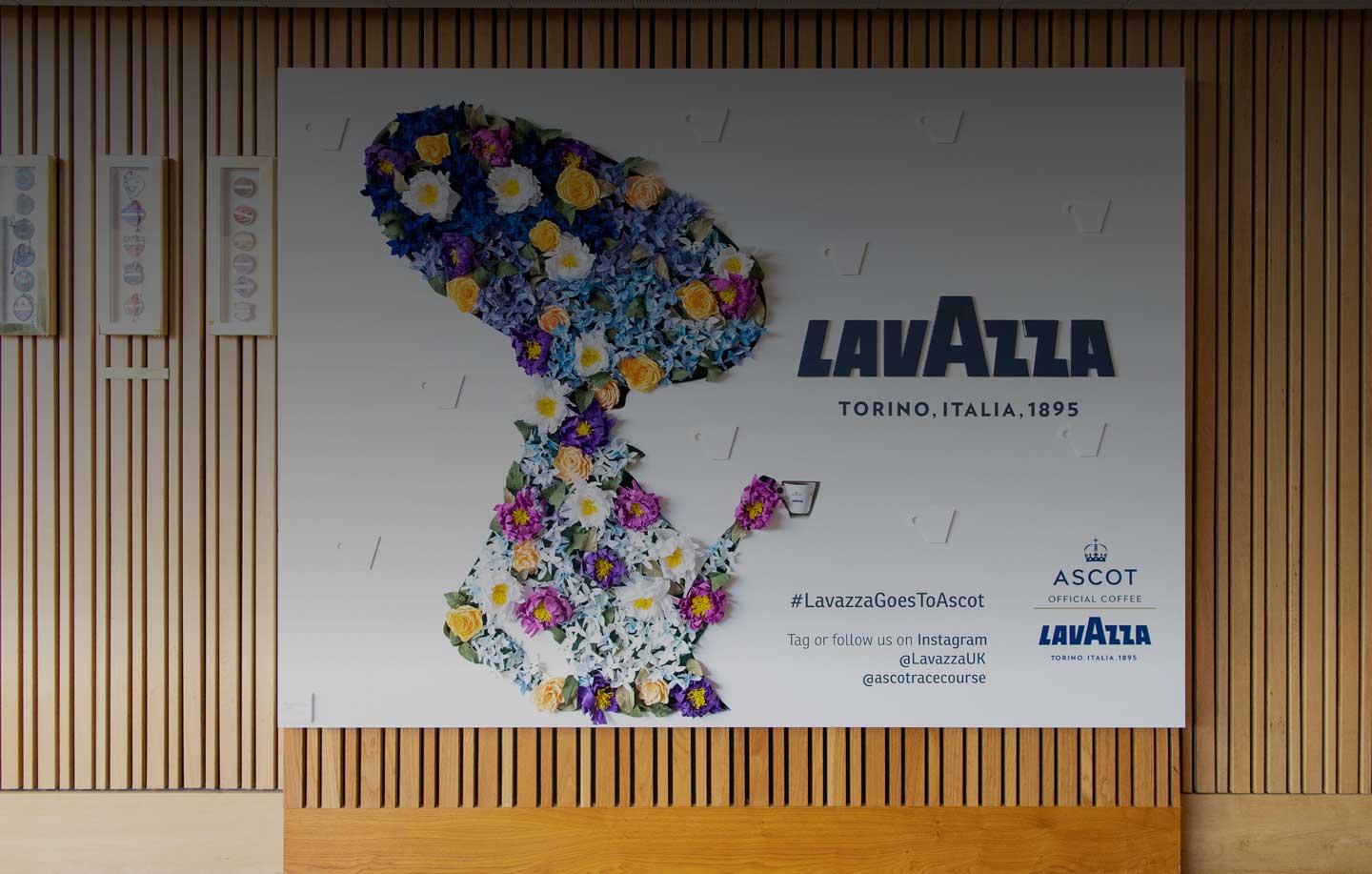 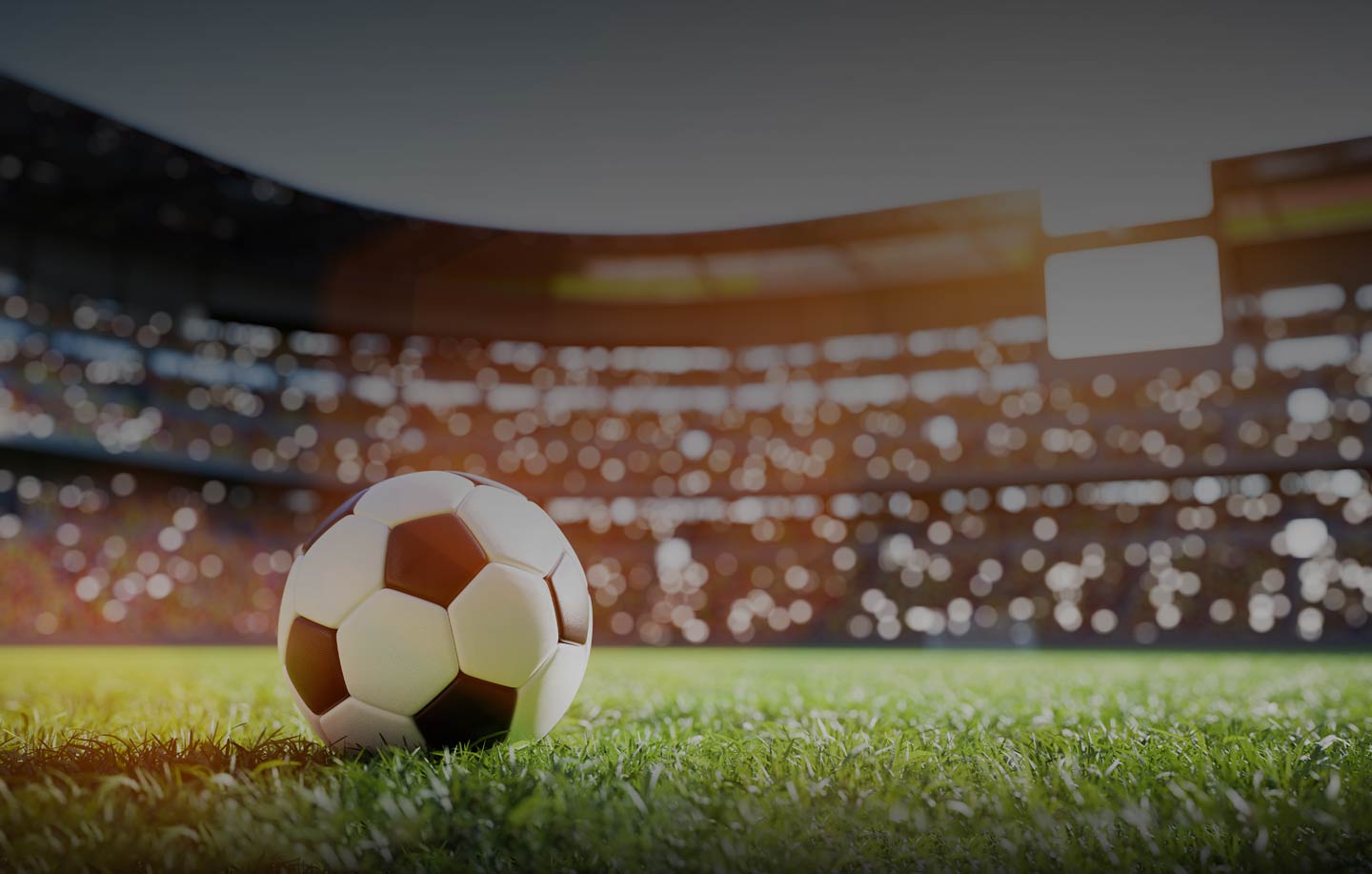 Lavazza and Soccer, what a challenge 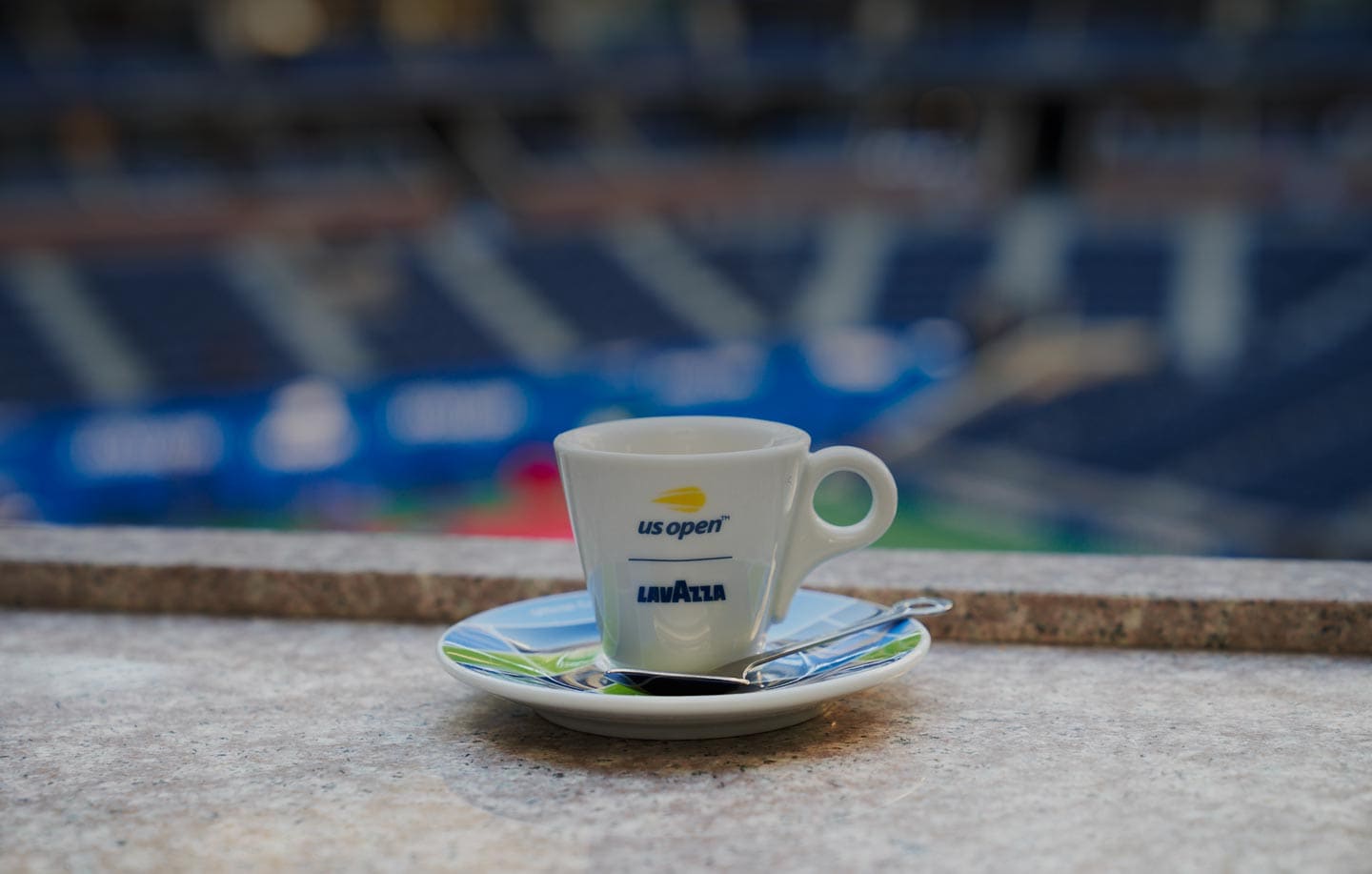