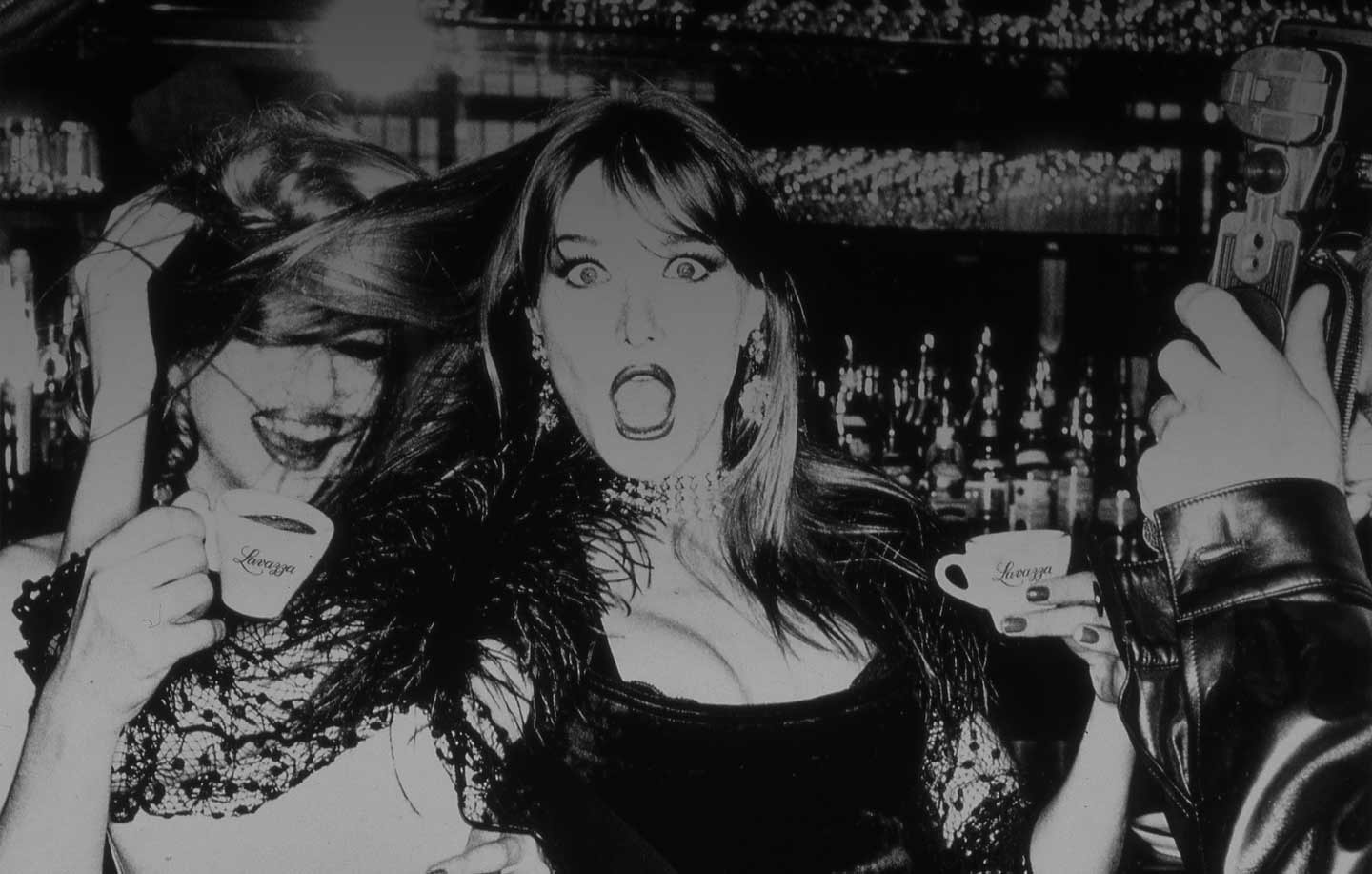 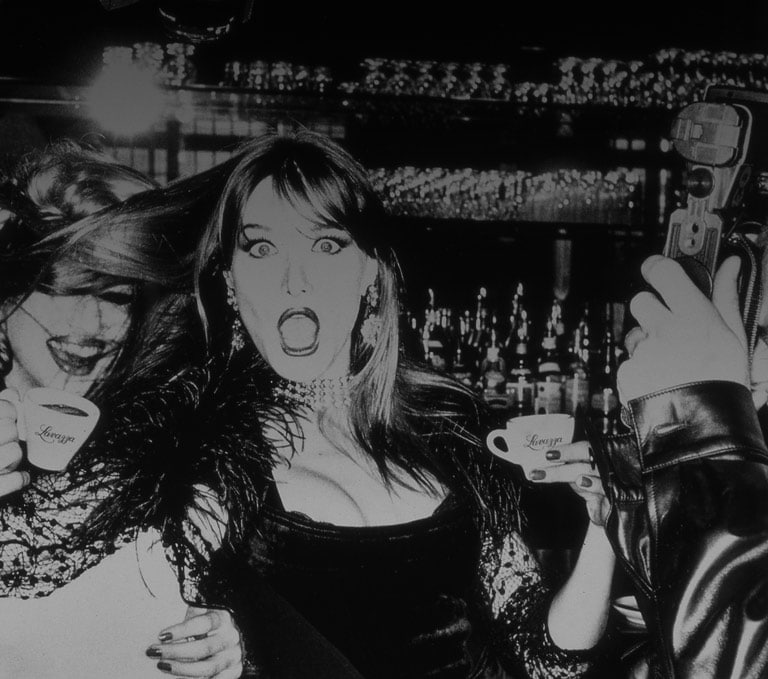 Born in 1954 in Frankfurt, Germany. Her works are a distinctly sensual and playful version of fashion and glamour photography. In addition to her career as a photographer, film producer and video director, she has collected her works in various books and two photo comics, often accompanied by exhibitions around the world. Her photographs have been included in numerous international exhibitions. The sensual advertising campaigns for Guess in the early nineties were the springboard for her commercial career and many other campaigns followed, including a series of advertisements for Sex and the City. Von Unwerth has also ventured into the world of directing short films and commercials. 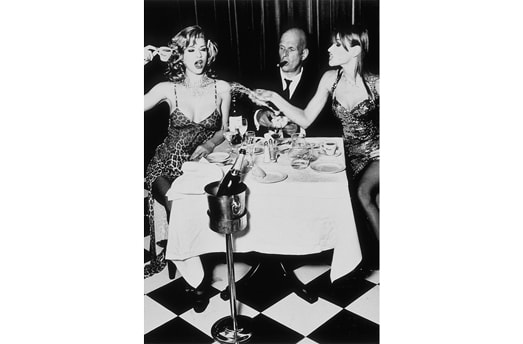 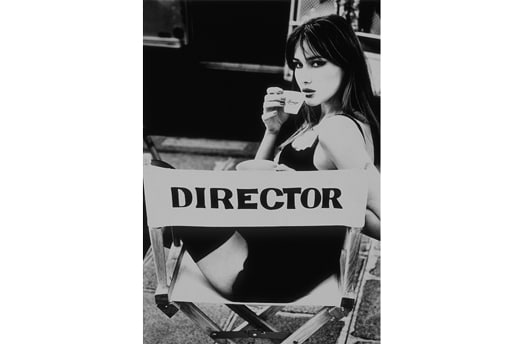 For the 1995 calendar, Lavazza relied on the German photographer Ellen von Unwerth, former model and pupil of Helmut Newton. Her eroticism is expressed with irony and glamour, playing on the seduction of coffee. Von Unwerth also authored the 2006 calendar. Ellen von Unwerth’s photographs with their ironic and provocative yet always elegant and sensual style appear in the most important magazines of the industry. In addition to photography, she spends time making short films and music videos. 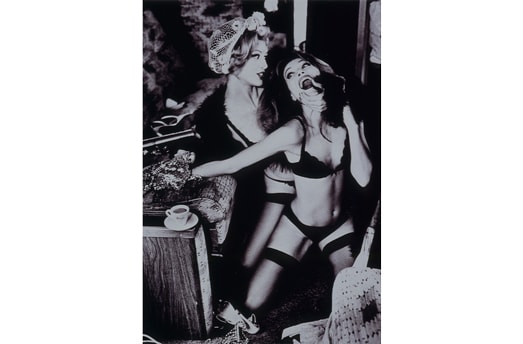 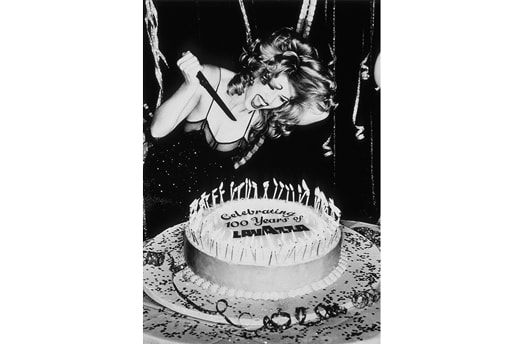