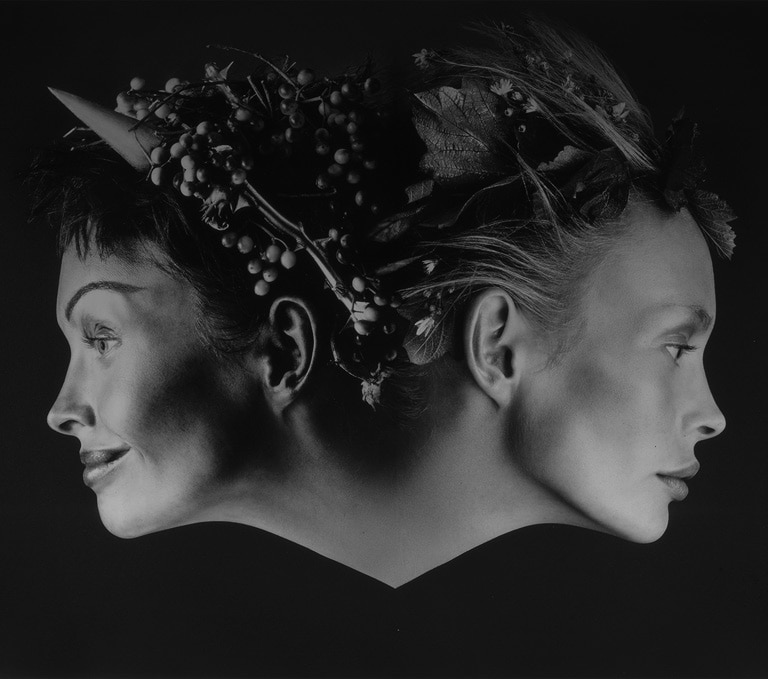 Born in Edinburgh, Scotland, he studied graphic design at the Duncan of Jordanstone College of Art and Design in Dundee, as well as film and television at the Royal College of Art in London. In 1970 he moved to the United States with his wife Elizabeth. His peculiar style ended up attracting the attention of American and European fashion magazines. In 1975, Albert won a Grammy Award, and in 1976 he obtained his first commission for Vogue. He has published many books and organised several personal exhibitions at many museums and galleries. Watson has also made hundreds of successful advertising campaigns, as well as directing many TV commercials.

The industry magazine, Photo District News, elected him as one of the 20 most influential photographers of all time. He has won several awards, including the Lucie Award, three ANDY Awards, the Royal Photographic Society's Centenary Medal and a Grammy award (for the cover of a Mason Profitt album).

In 1997, the calendar was entrusted to the vision of Albert Watson who chose to represent "the two souls of coffee" in picture form. The beverage is a mix of not only sweetness, warmth and comfort, but also of strength, vigour and excitement. The photographer captures the spirit of coffee by representing its dual nature in a woman who is sometimes angel, sometimes devil. Throughout his extensive photographic career, which includes portraits, fashion reportage, landscapes and snapshots of everyday life, Albert Watson uses different styles and techniques. He has also shot hundreds of commercials and music videos. 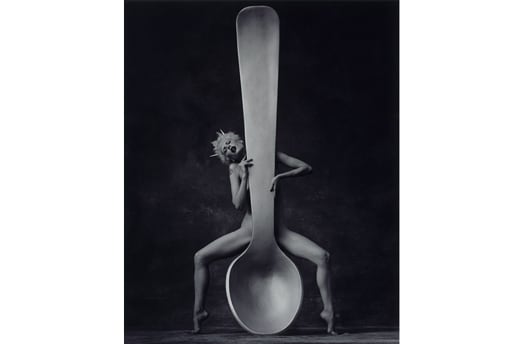 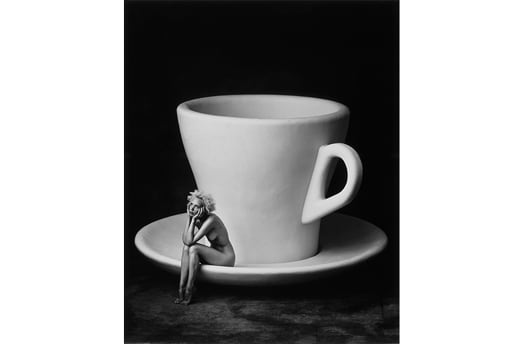 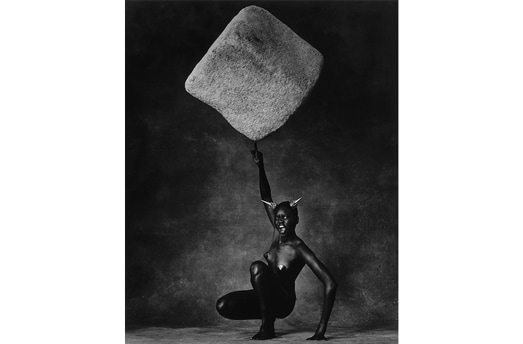 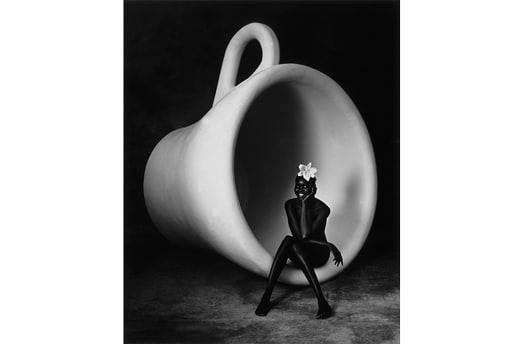 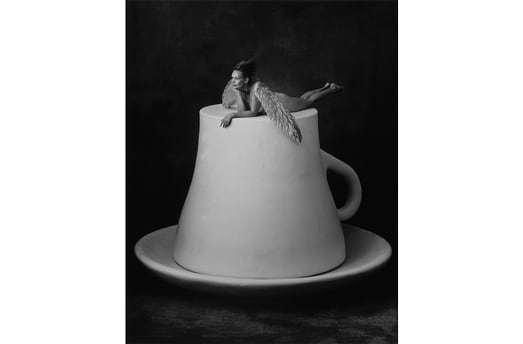 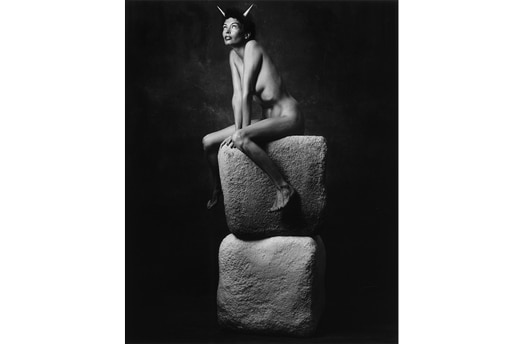