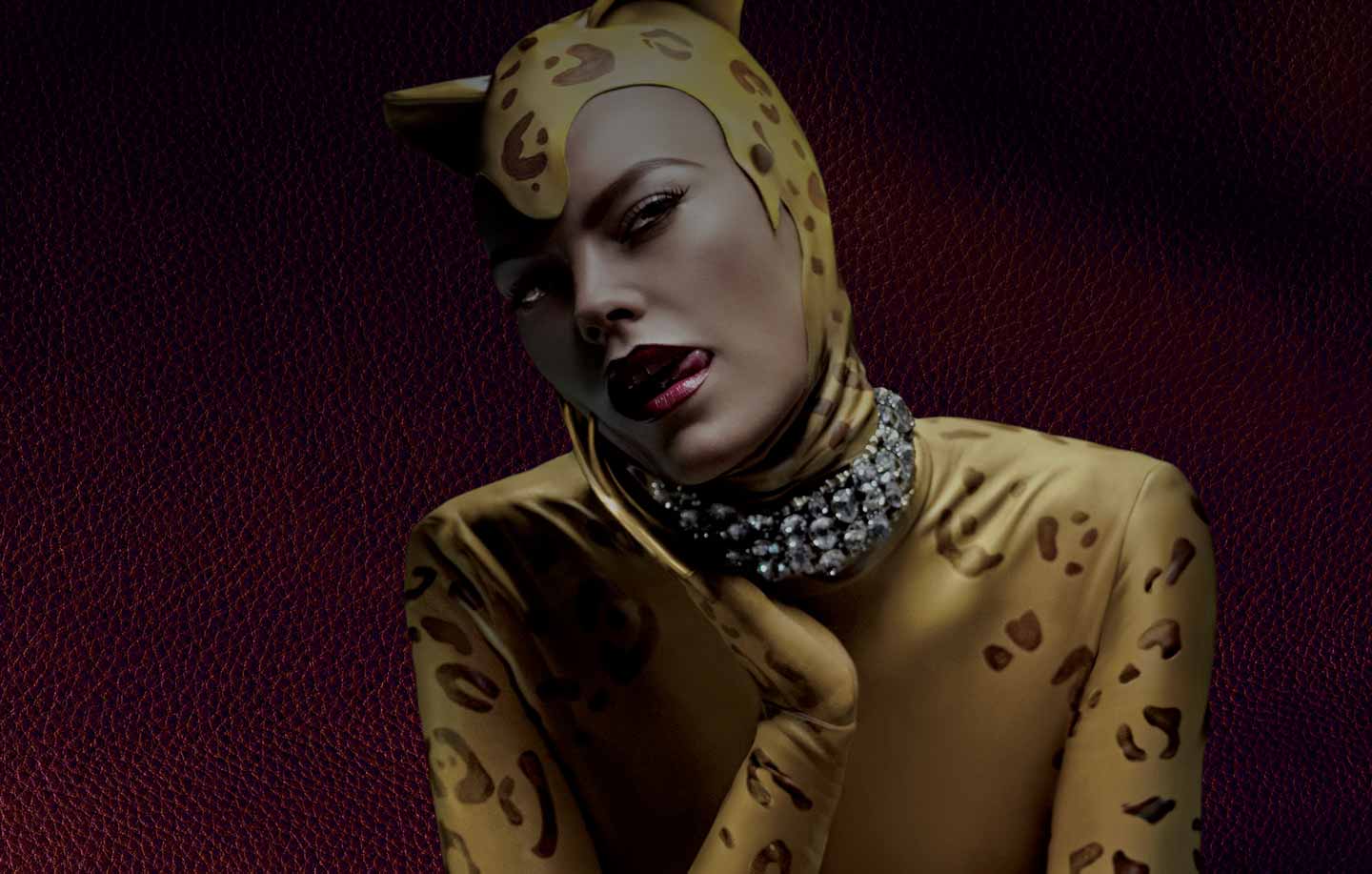 Born in Madrid in 1968, he has worked for numerous international and Spanish newspapers and has also collaborated in the creation of various advertising campaigns for international brands. He has exhibited his works in Madrid and Barcelona and has won a Golden Lion at the Cannes advertising festival.

Some of his latest projects: PhotoEspaña at the Naarden Photofestival in Holland, Art Toronto (2007), a solo exhibition in Paris and the Miami and Matarte es Matarme Photofestival, from which the 2009 Calendar Fashion Show was born. He has created some music videos such as Pretendo Hablarte. He received first prize at the International Film Week in Mexico and the Gold Award in Graphics and the Bronze Award in Exterior Campaign at the Sol Festival. He also oversaw set design and art direction for the opera of “The Huguenots” in New York.

Set in a lawless city, in 1940s American comic book style, Eugenio Recuenco photographs sensual superheroines made invincible by Lavazza espresso. The skilful use of lights and colours fills each scene with fragrant reminders of coffee. Eugenio Recuenco is considered one of the most creative contemporary Spanish photographers, famous internationally for his work in the editorial and advertising field. He has a very personal style, defined as both “cinematographic” and “pictorial”. 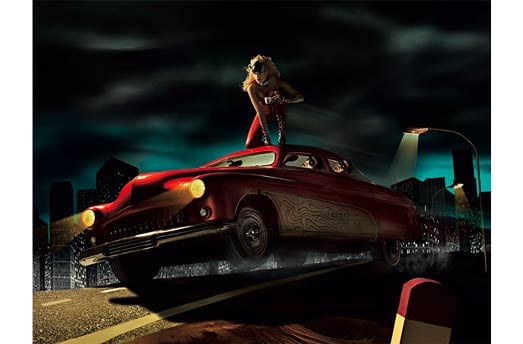 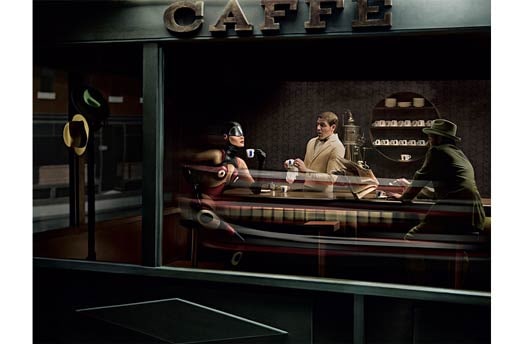 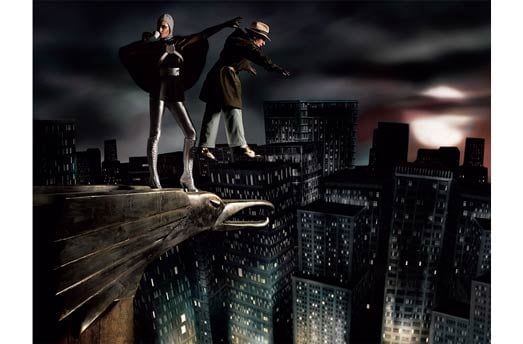 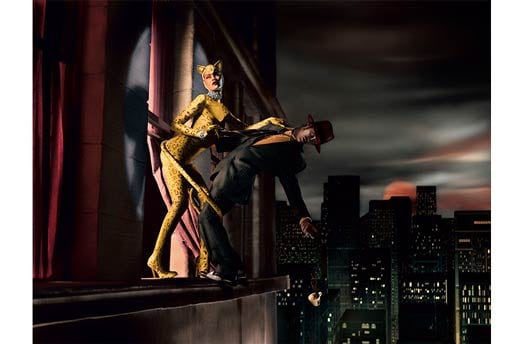 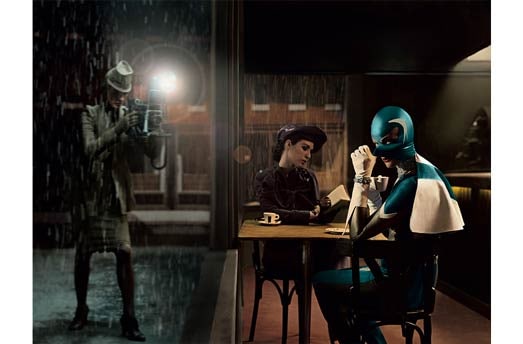