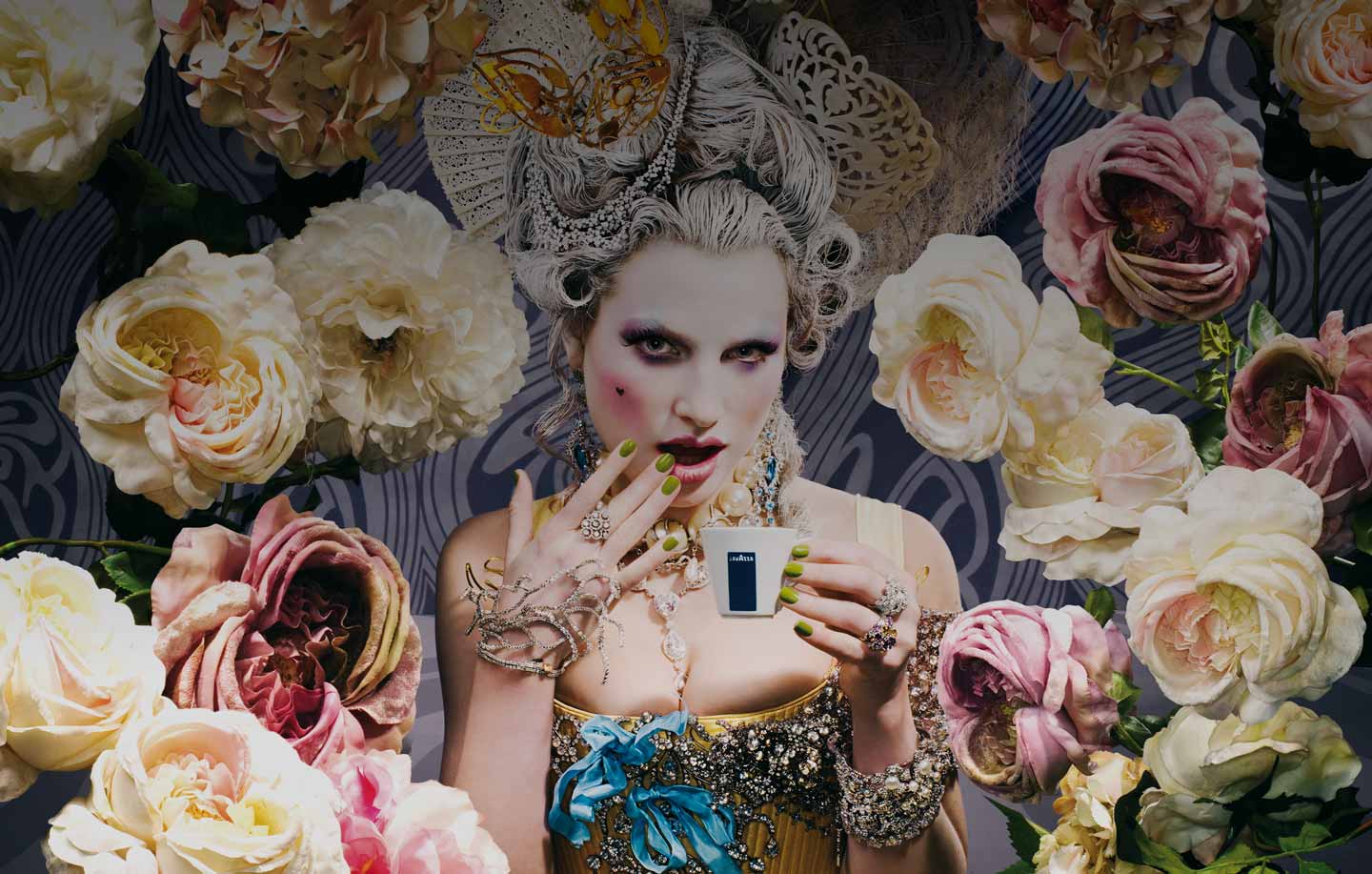 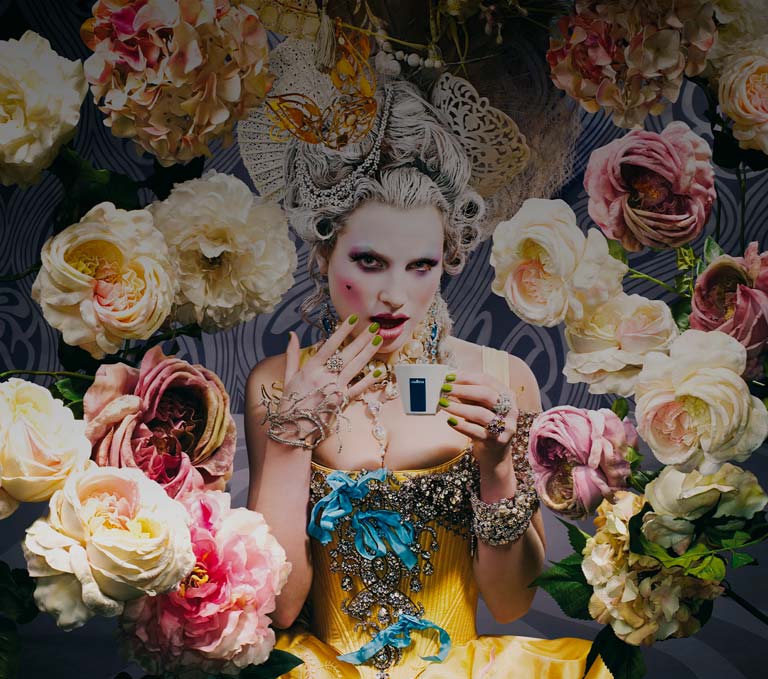 Born in 1973 in Scotland. He studied Fine Art Photography at the Glasgow School of Art. In 2002, he began to work on his own. His first shots reveal an extremely original style, which draws on pop, street art and comic book style, as well as on more classical painting. His imagination, technical skill and expert use of lighting have allowed him to evolve, to the point where he is now one of the Olympians of the new generation of photographers.

He began working with the New York Times Magazine in 2006, creating important portfolios for them and working on several cover stories. In July 2011, he inaugurated an exhibition at the National Portrait Gallery in London to celebrate the athletes of the 2012 Olympics. MacKay has portrayed some of the most important show business and sporting celebrities of our day, reinterpreting them through his unique imagination. His portfolio as an advertising photographer includes campaigns for many global brands.

Amid seductive looks and sumptuous sets, the queens of Calendar number 16 invite us into their court, to share a truly majestic experience. Every self-respecting queen has her king, and of course the calendar’s king is Lavazza espresso, the coffee that reigns supreme in every image. Finlay MacKay was born in 1973 in Scotland. After his studies, he moved to London, where he became assistant to important photographers including Elaine Constantine, with whom he collaborated full-time from 1999 to 2002. His early works reveal a new and original style that draws from both street art and comics, and from the most classic English pictorial schools. 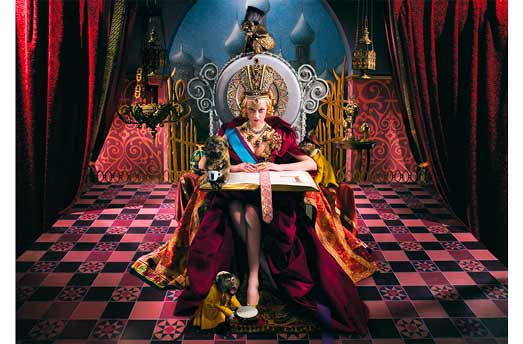 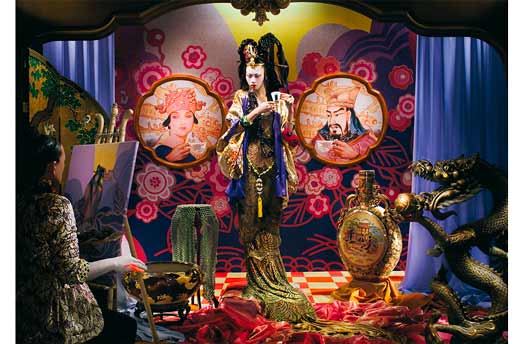 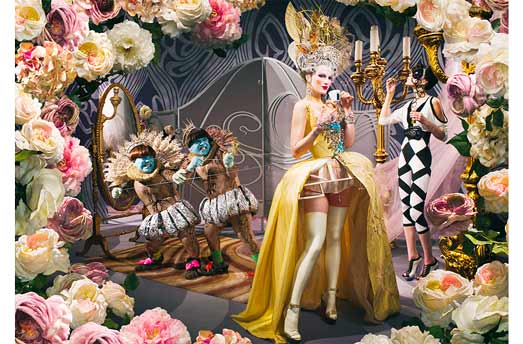 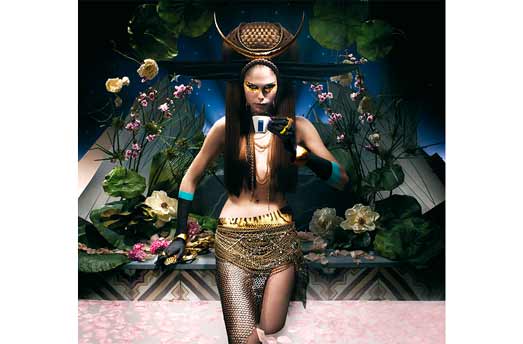 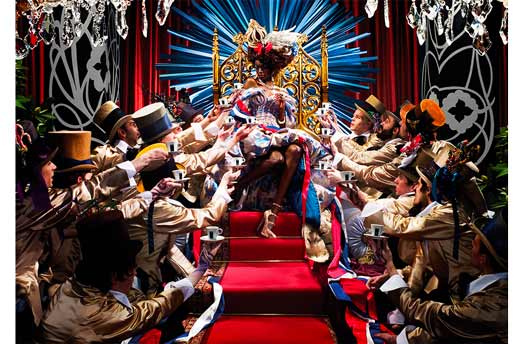