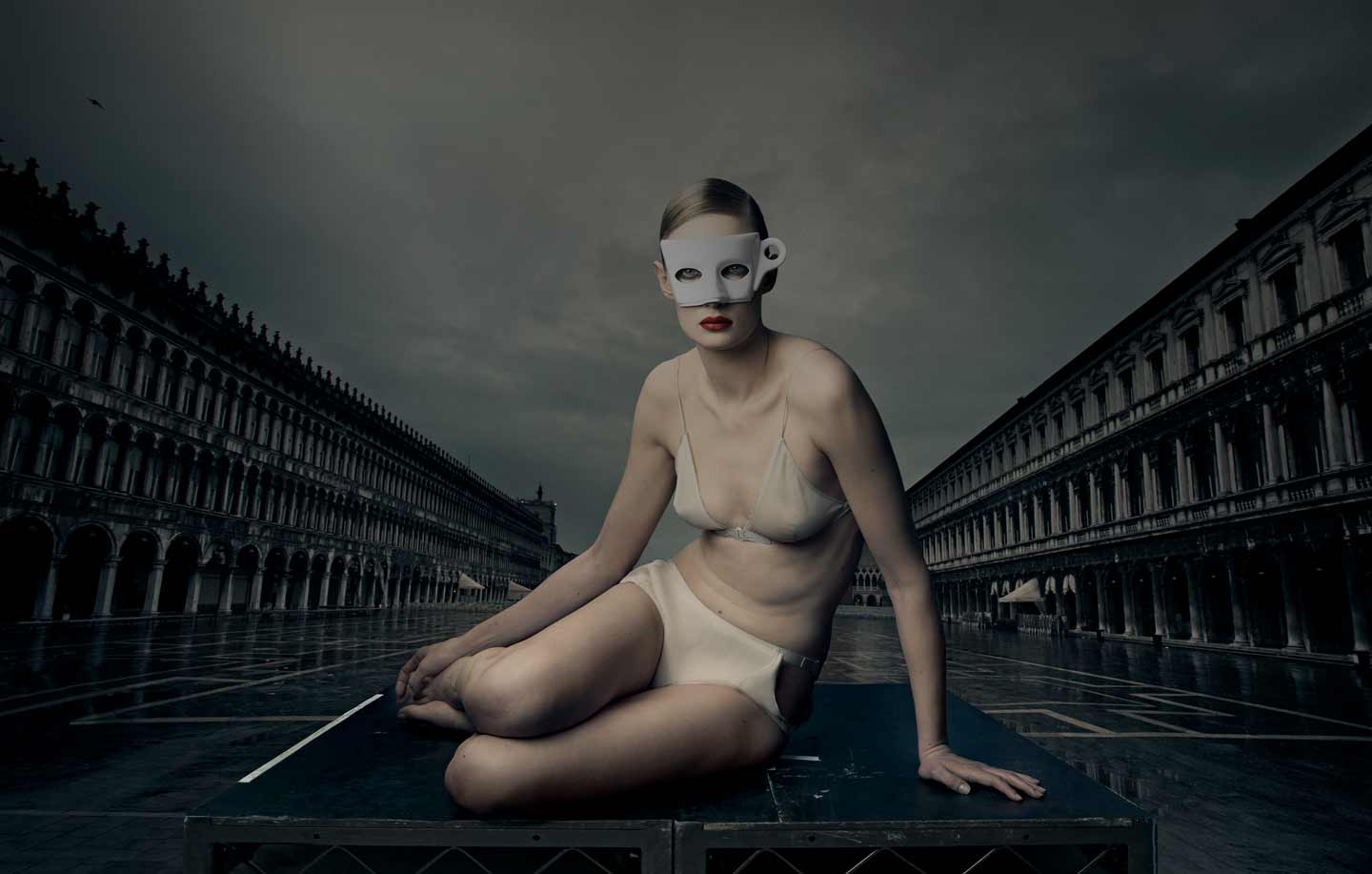 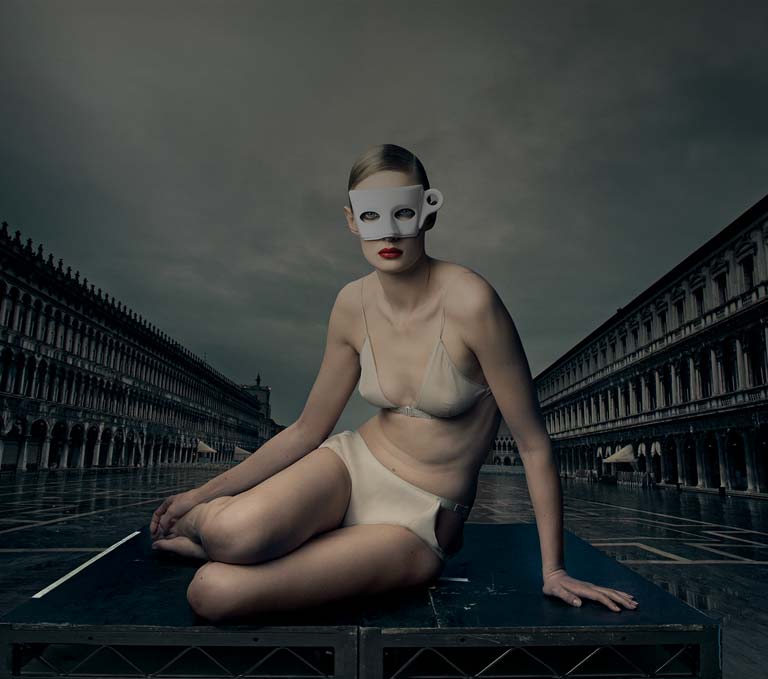 Born on 2 October 1949 in Waterbury, Connecticut. She began her photography career in 1970 for Rolling Stone magazine where she became an official photographer. Ten years later she had a track record of 142 covers and several important photographic reportages. In 1983, she began working with the magazine Vanity Fair, and in 1993, with Vogue. In addition to photographic work, she has created memorable advertising campaigns. She has also collaborated with many organisations such as the White Oak Dance Project with Mikhail Baryšnikov and Mark Morris.

She has published several books and has held various exhibitions in America and Europe. In 2006, the French Government awarded her with the title “Commandeur dans the Ordre des Arts et des Lettres”. She holds numerous awards, from the Lifetime Achievement of the International Center of Photography in New York to the Centenary Medal of the Royal Photographic Society of London.

She was declared a Living Legend by the Library of Congress. She lives in New York with her three children: Sarah, Susan and Samuelle.

Annie Leibovitz interprets Italian style through seven images. A spectacular photographic journey, a tribute to the Belpaese, celebrating fashion, art, cuisine, seduction, cinema and history. Our guide on this journey is, of course, a cup of Lavazza espresso, the icon par excellence of Italian lifestyle throughout the world. Annie Leibovitz, the best-known and most highly regarded living photographer, was named a Living Legend by the American Library of Congress. She has received numerous highly prestigious international awards for her contribution to photography. 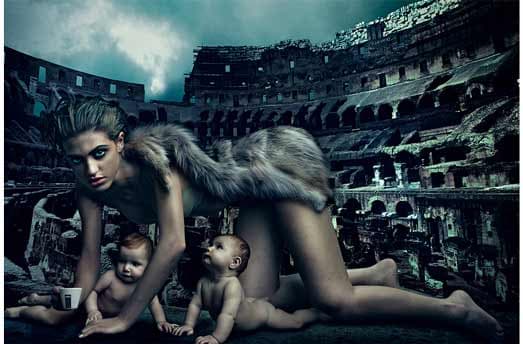 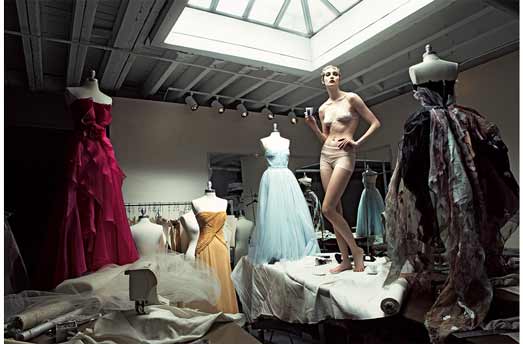 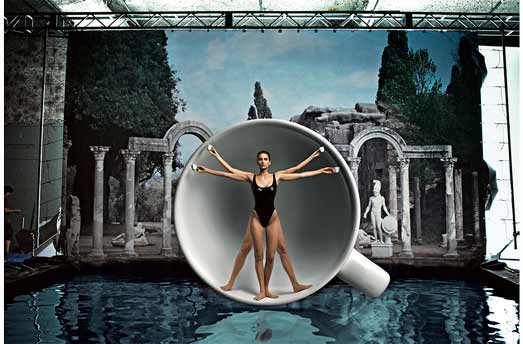 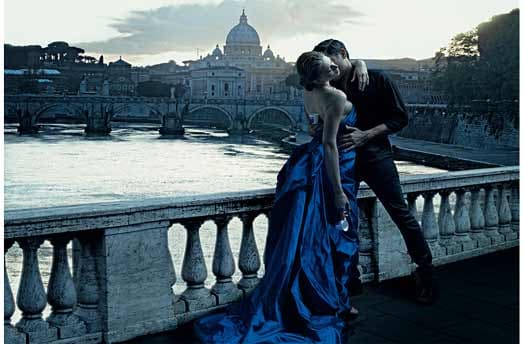 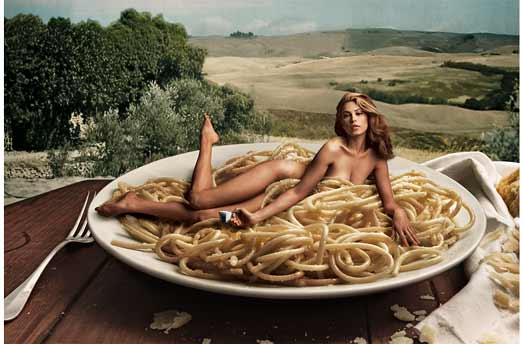 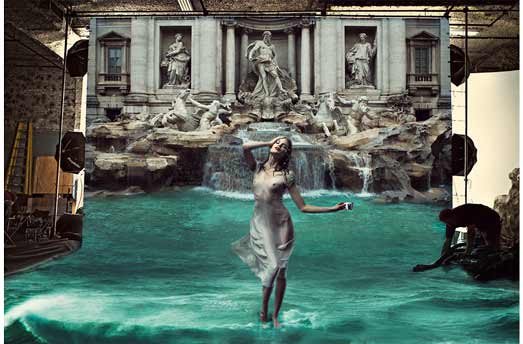