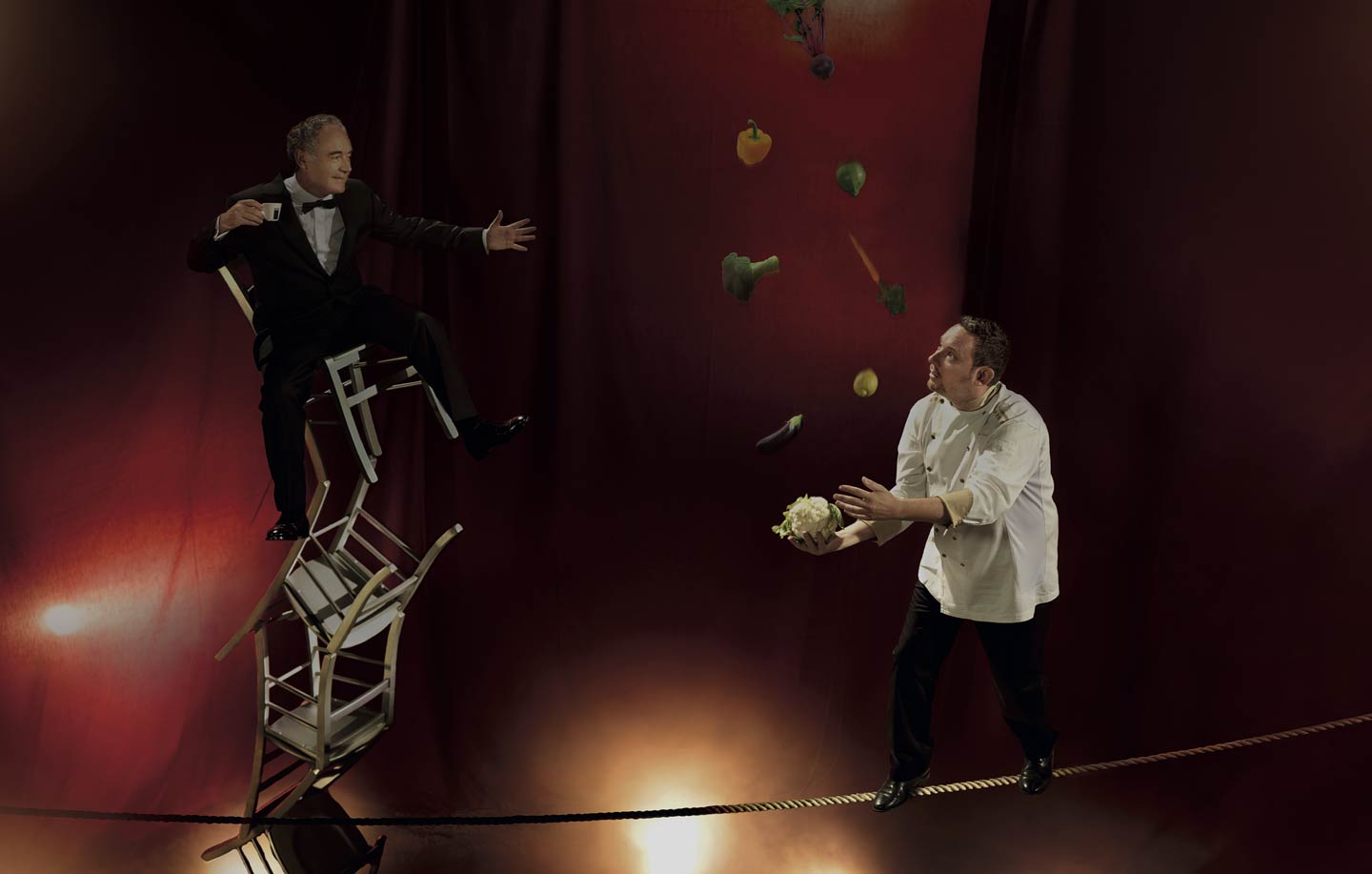 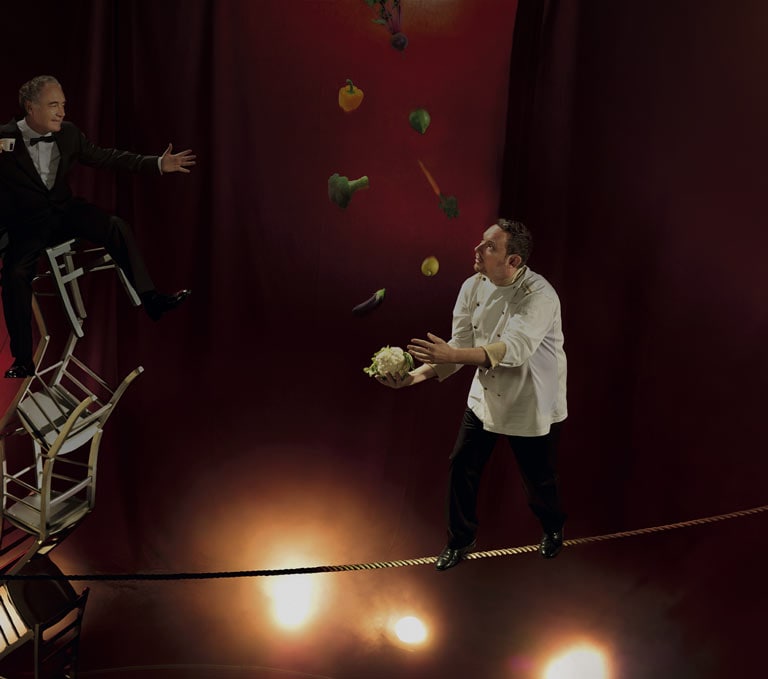 Born in Munich, Germany in 1968. Today he lives and works in New York. He grew up in Germany where he was deeply influenced by August Sander’s portraits of poor people, from the working and middle-class, by Bernd and by Hilla Becher, the founder of the school known as Beaker-Schüler. From 1993 to 1996 Schoeller worked as an assistant to Annie Leibovitz. Schoeller's photographs have won numerous awards from esteemed committees such as The Society of Publication Designers, Communication Arts, American Photography, Photo District News, the Alfred Eisenstaedt Award and the American Society of Magazine Editors. 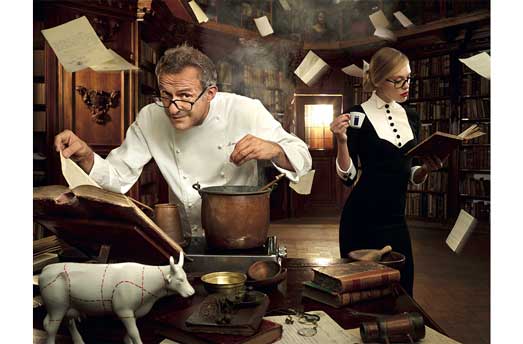 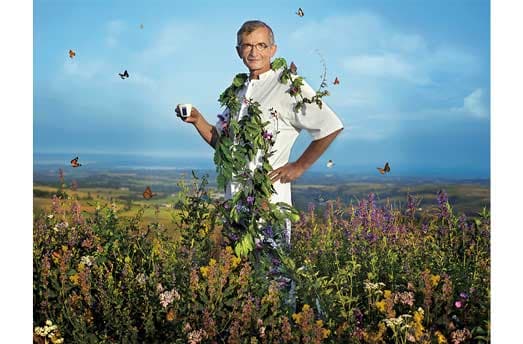 An extraordinary alchemy combines images and stories with an almost cinematic vision, an uninterrupted natural sequence that speaks of inspiration and coffee. Martin Schoeller, the famous portraitist, makes chefs his protagonists, those who make culinary inspiration their mantra. Born in Munich, Bavaria in 1968, Martin Schoeller was profoundly influenced by Bernd and Hilla Becher, as well as by August Sander’s portraits of poor people from the working and middle-class. From 1993 to 1996 he worked as an assistant to Annie Leibovitz. 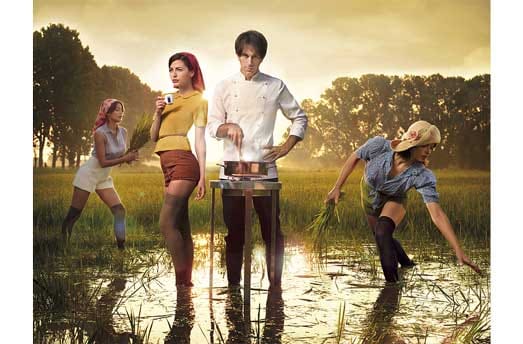 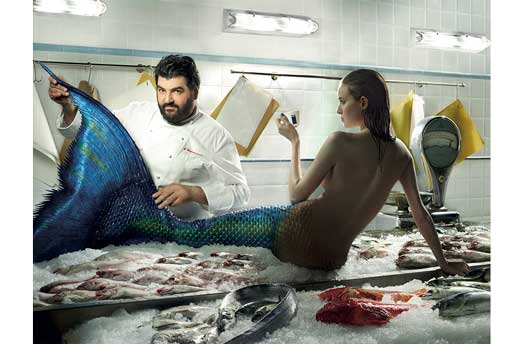 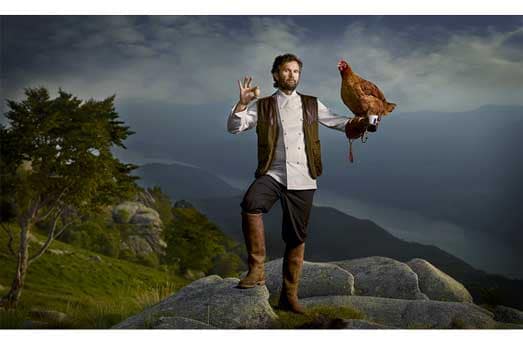