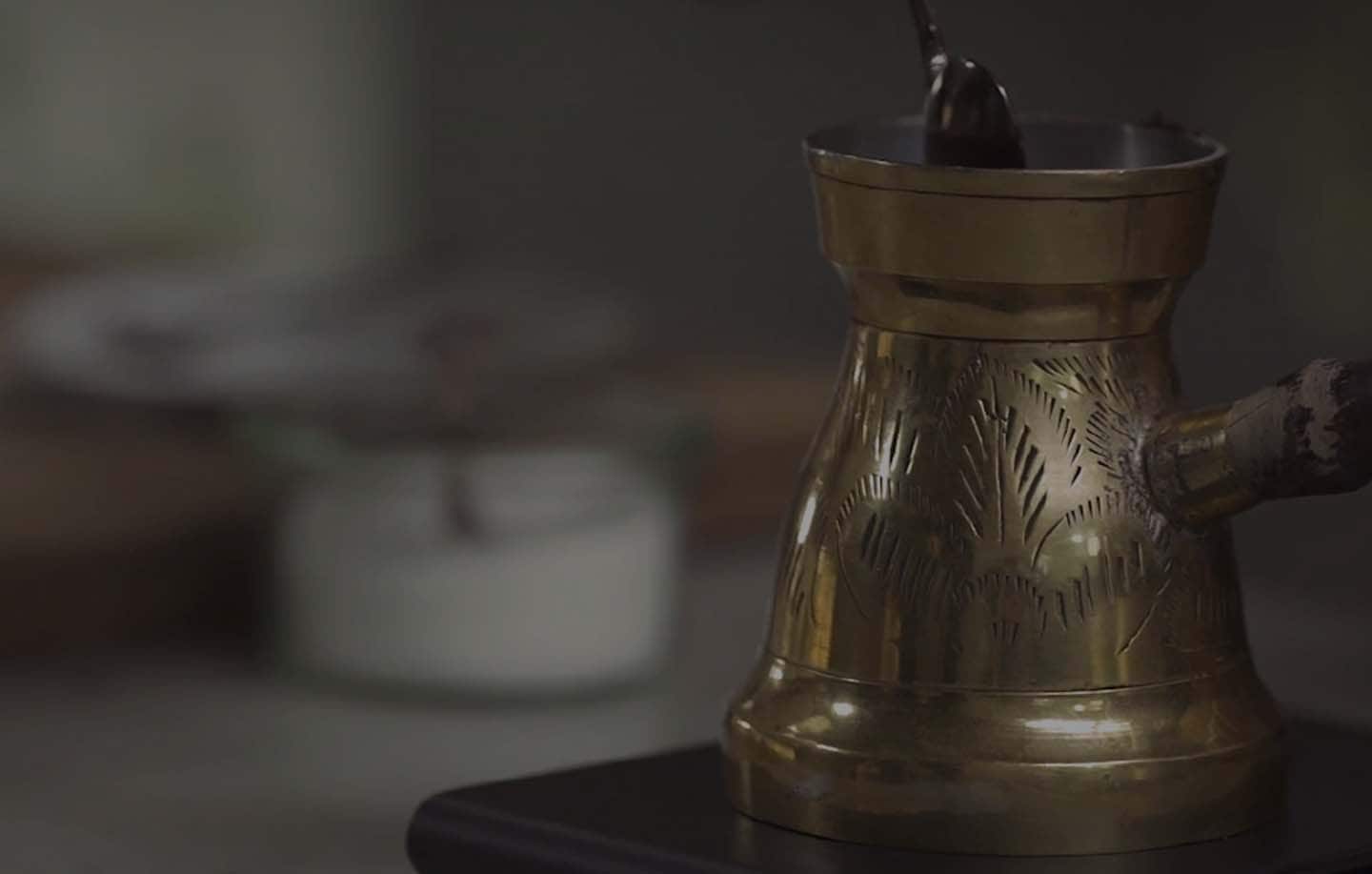 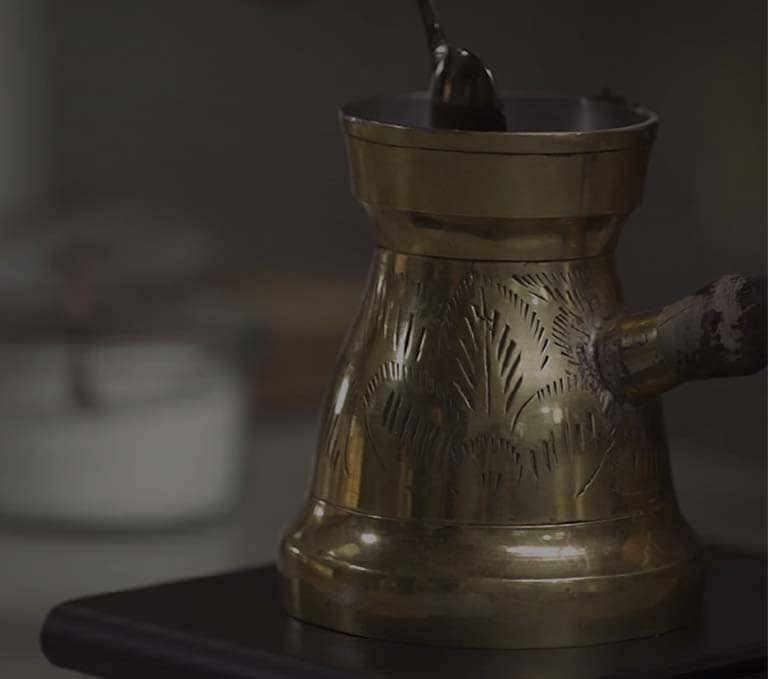 THE BEST RECIPE FOR TURKISH COFFEE

Discover with Lavazza how to prepare this iconic and spiritual type of coffee. Enjoy your coffee moments.

Turkish coffee is one of the oldest coffee-based drinks, the central element of a ritual of hospitality that has gone on for centuries.

The two most distinctive traits of Turkish coffee are its use of very finely ground coffee, traditionally obtained using stone grinders, and the quasi-magical ritual which accompanies its consumption: tasseography, i.e. the reading of the coffee grounds for fortune-telling.

WHAT ABOUT ITS HISTORY?

It is said that the first coffee beverage originated in Istanbul in 1554 and was given a name that meant "schools of the cultured people," representing the place where consumers could gather and devote themselves to philosophy, music, the arts, and chess.

Today, it is consumed in most Middle Eastern countries and various areas of the Balkan Peninsula. In addition to this, it also has its own section inside the Museum of Turkish and Islamic Arts, a real jewel in Istanbul, where some of the most precious traces of the country's past are preserved.

HOW DO YOU PREPARE IT?

Turkish coffee is obtained by using the cezve, a special copper pot in which the finely ground coffee beans are boiled directly in the water, and then served with the same powder base, once deposited at the base of the cup.

Follow our tips and enjoy a traditional Turkish coffee. 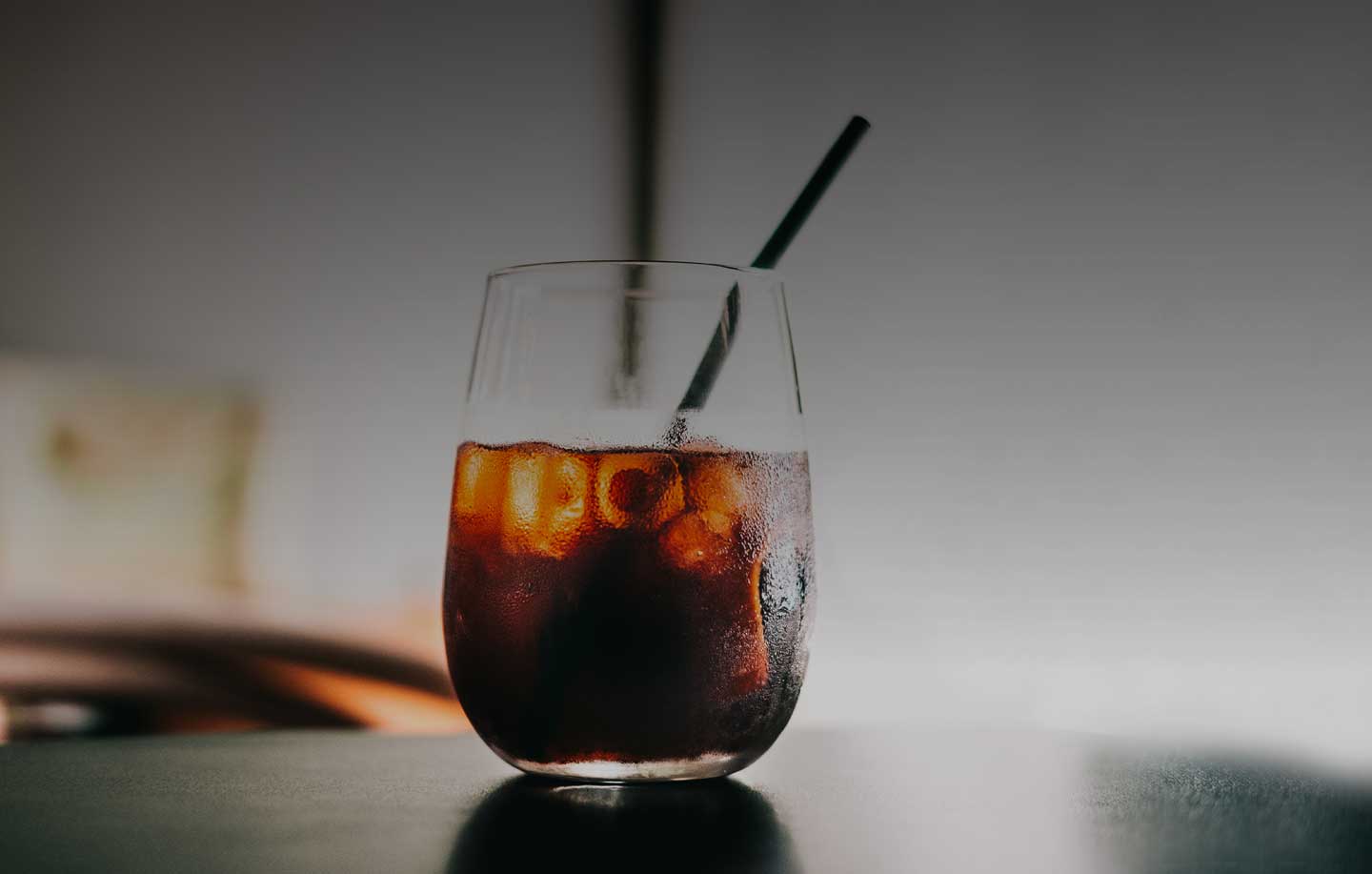 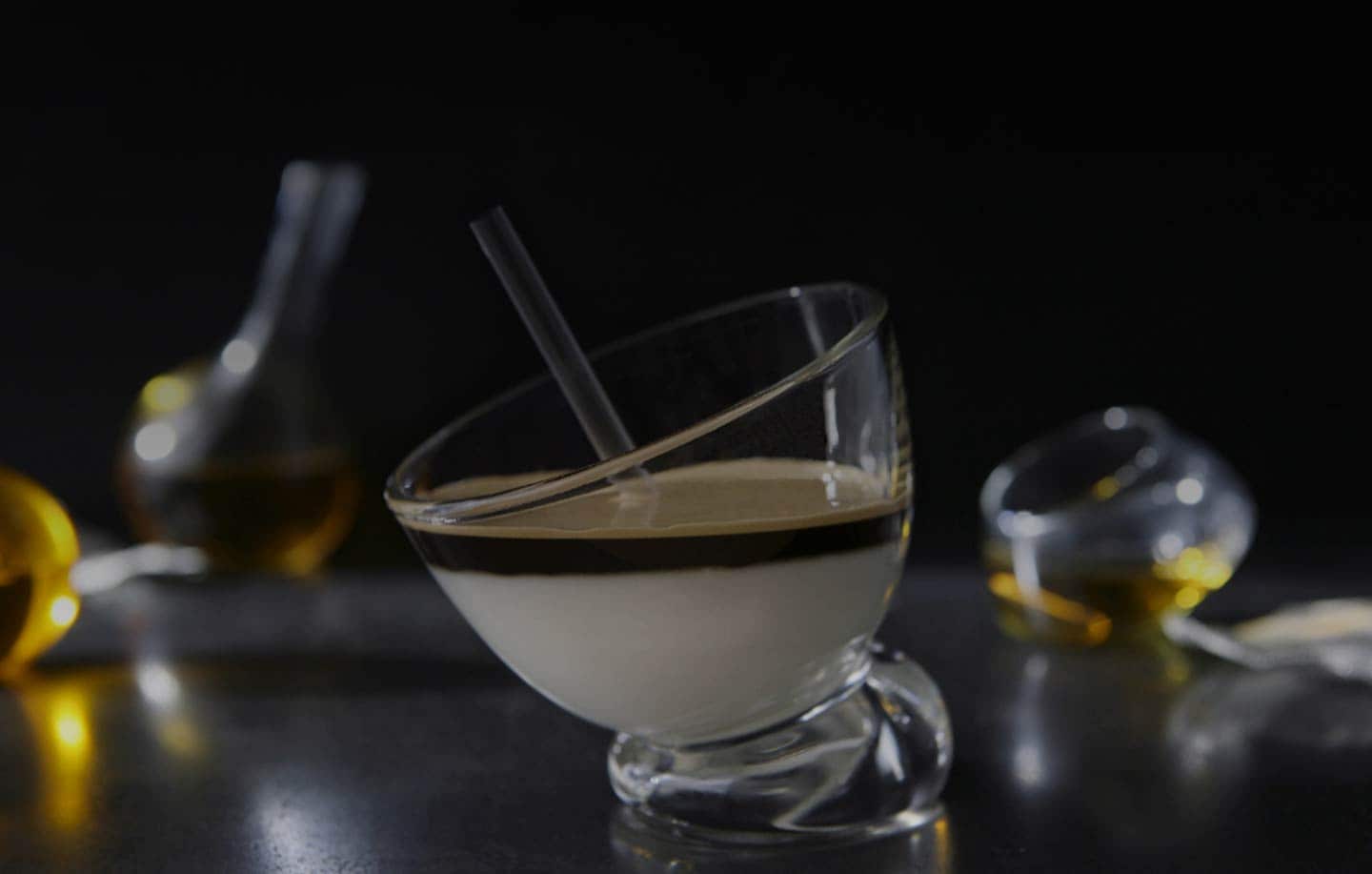 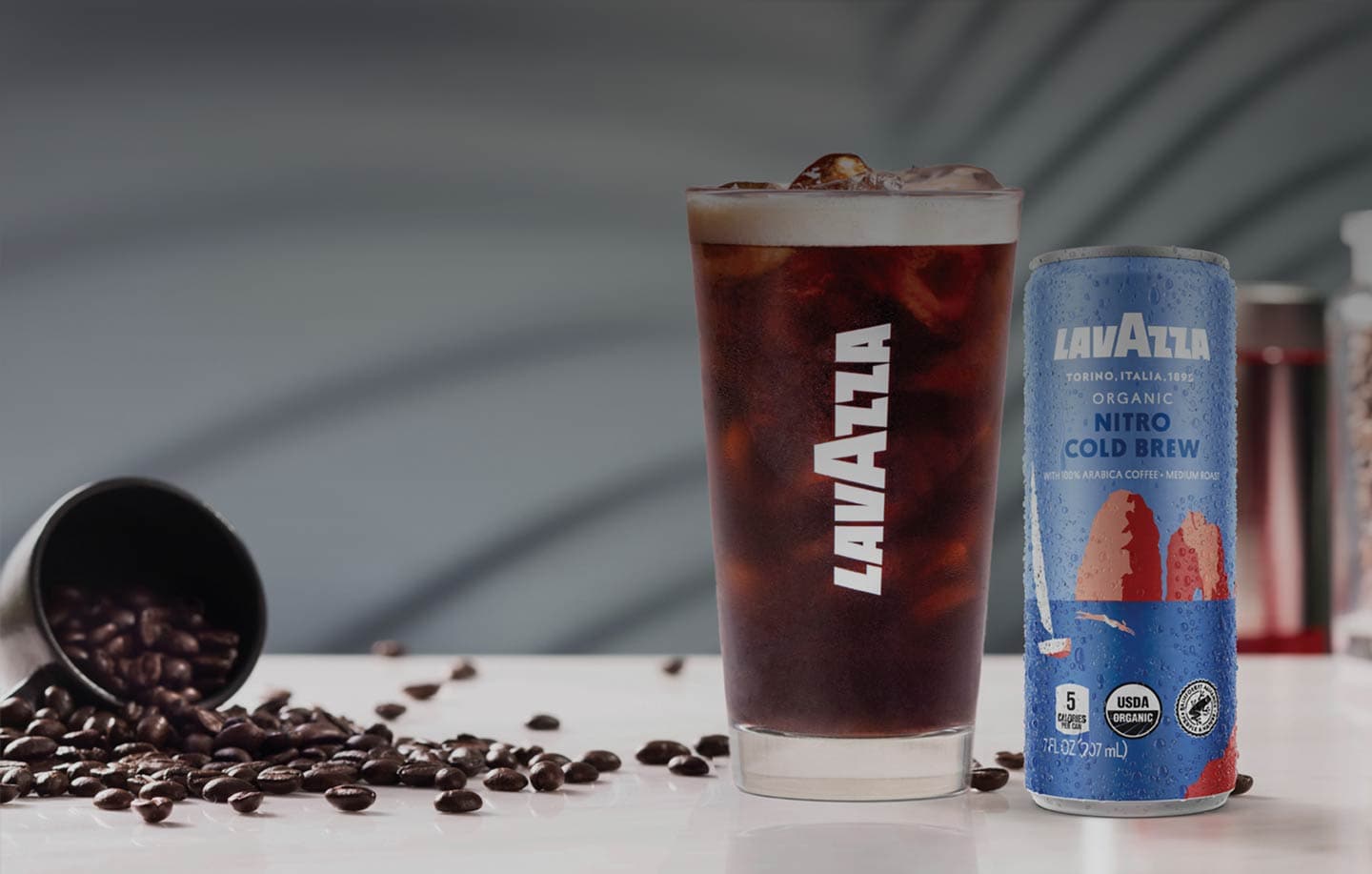 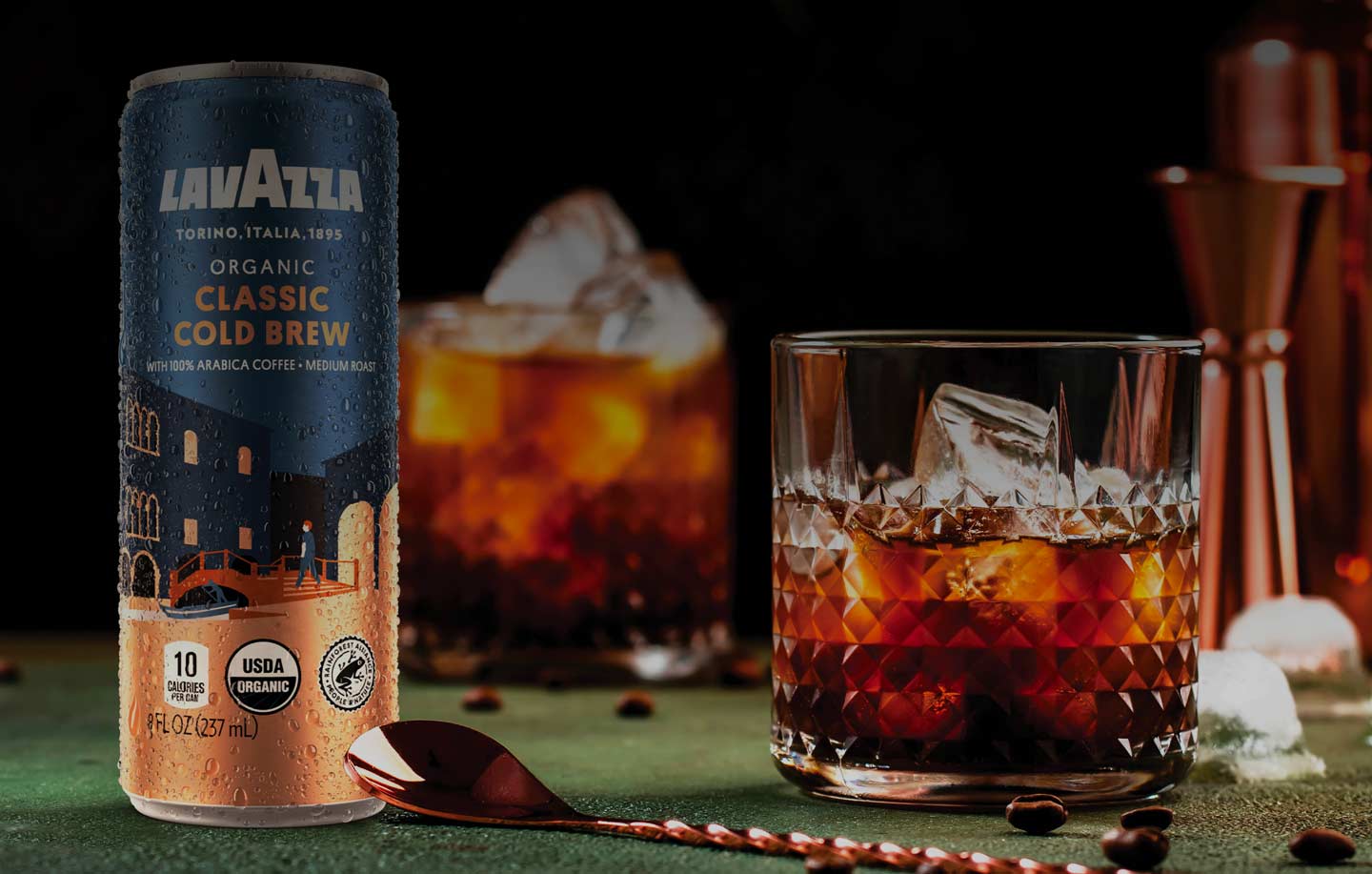 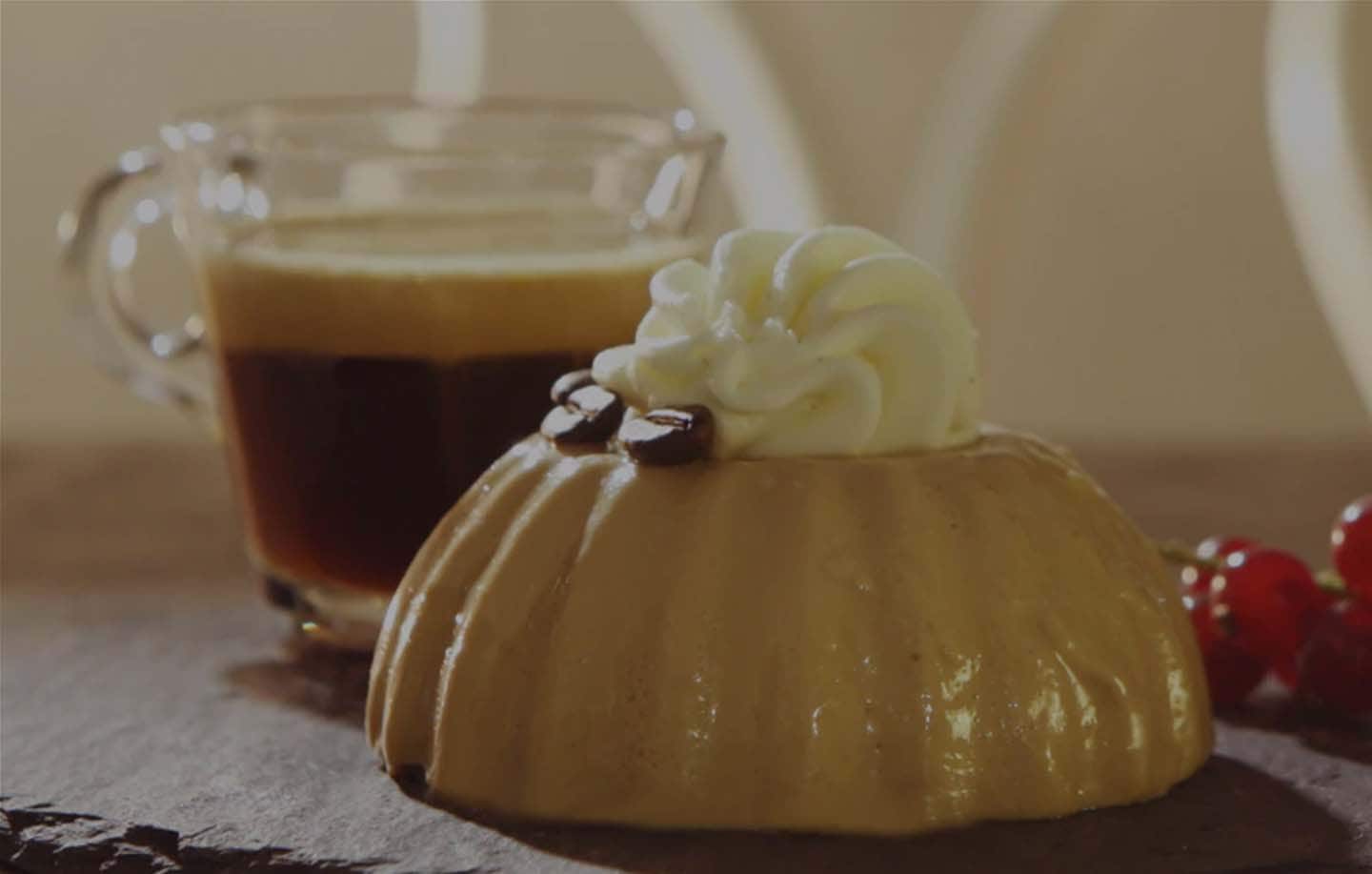 How to prepare a delicious Bavarian coffee cake 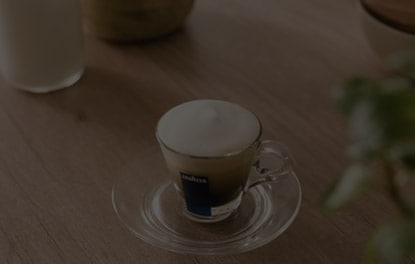 How to make a macchiato coffee at home