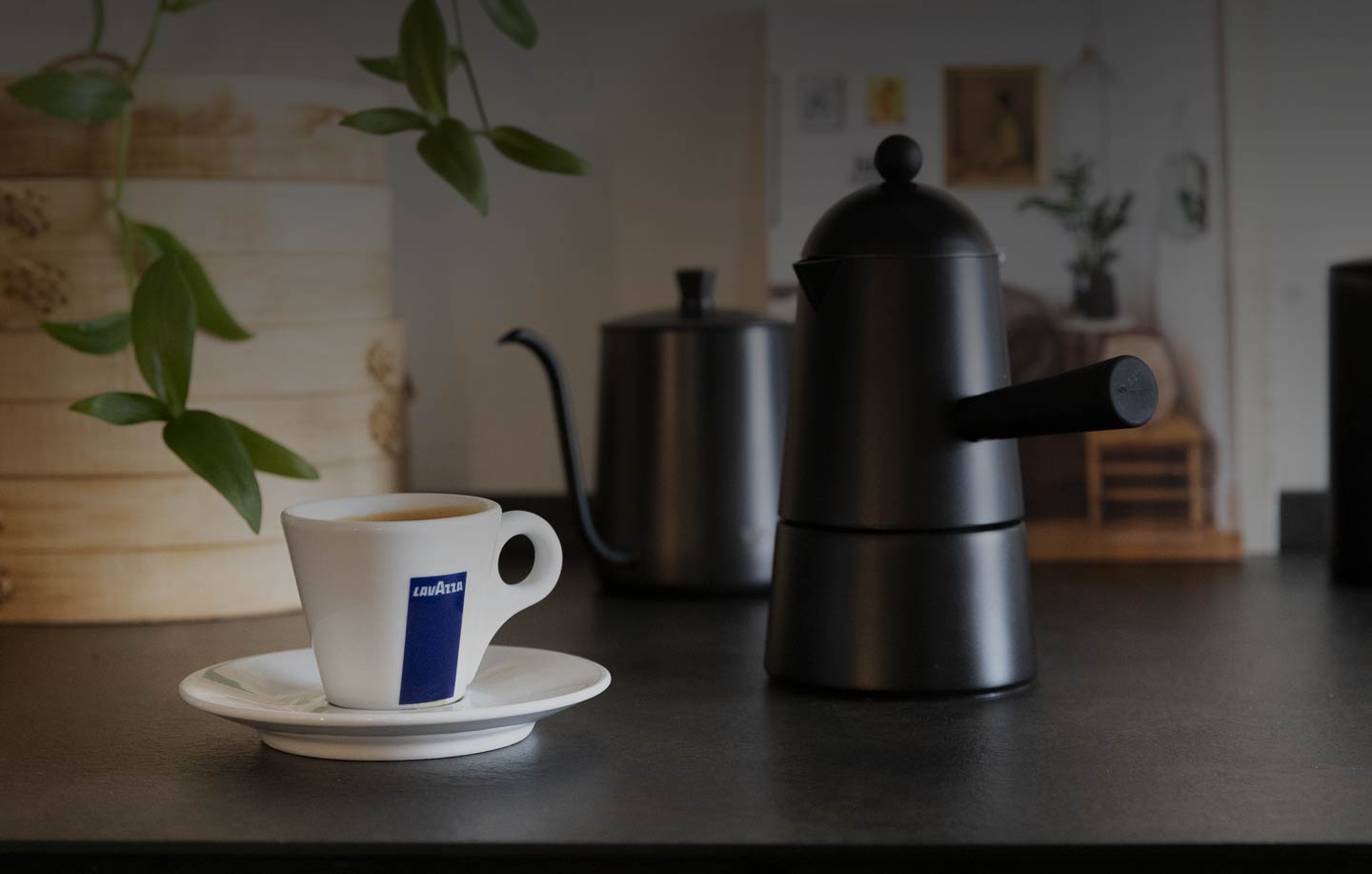 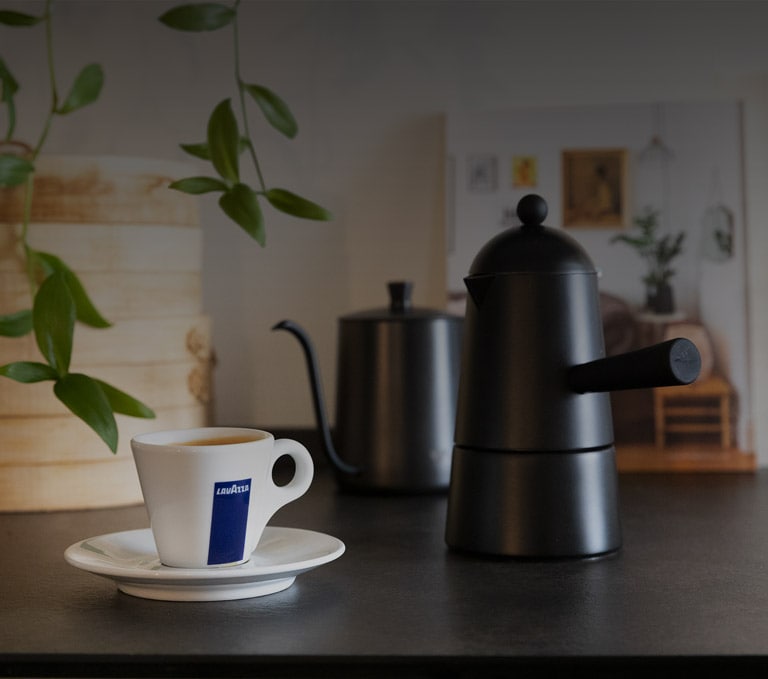 How to make coffee the Italian way

By the Lavazza Team 2/3 minutes

It is well-known that Italians are crazy about coffee and love drinking it both in a cafe with friends and making it for themselves at home. It is this tradition and ritual which is passed down from generation to generation. In this article we explore how to make coffee at home using a Moka pot.

Also known in Italy as Caffettiera, the Moka pot is a coffee maker which produces coffee using a specific process where the water is heated before passing through the ground coffee. The very first model - and probably still the most famous – is the one invented by Italian inventor and entrepreneur Alfonso Bialetti in 1933. The Bialetti coffee maker may be considered the epitome of the Moka culture. From bars to clubs, from restaurants to your friends’ places, you can find it everywhere. Nonetheless, while being the easiest to use, it is not the only type available on the market. You might also think of the Neapolitan coffee maker which is commonly found in Naples. Each coffee-related brand has its own models, characterised by different functions and styles.

The Moka pot creates a strong and intense coffee that can be consumed with or without milk. The aroma of the espresso generally depends on the coffee variety, the water type and the level of heat used.

Every Moka pot consists of several parts: a cylinder or bottom chamber; a removable filter funnel; a collector or top chamber; and a rubber gasket holding it in place. Both the seal and the removable filter should be changed regularly. 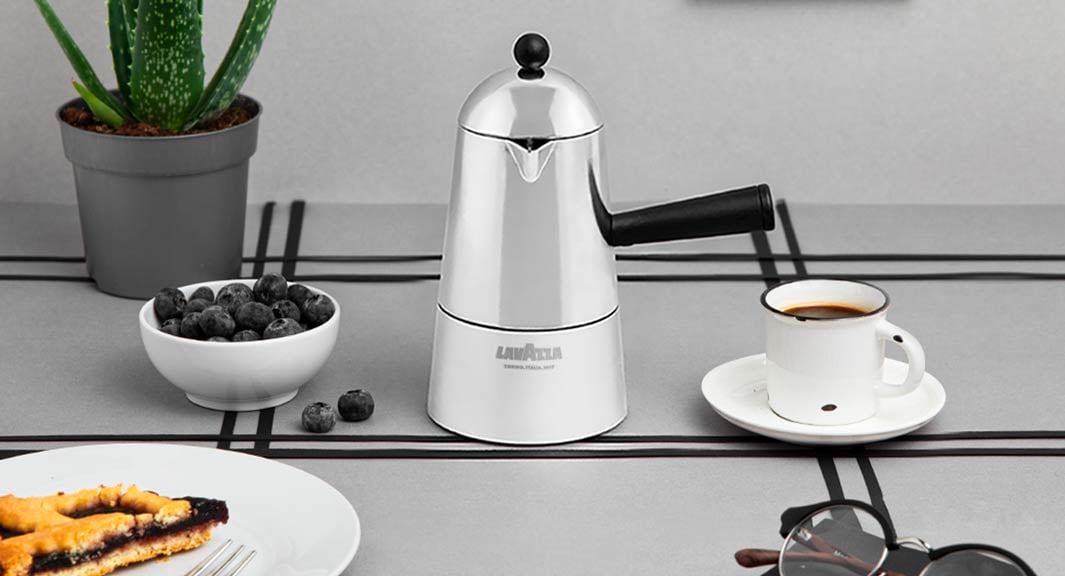 How to brew your Italian Coffee

Here we explore how to prepare your coffee using an Italian coffee maker according to the tradition of the Bel Paese:

For your traditional Italian coffee, we suggest using a Carmencita, an aluminium coffee maker designed by the famous architect Marco Zanuso in 1979. This design preserves all the characteristics and features that made it an icon. Its smooth and satin-finish surface, its smart lines and colourful details make the Carmencita a captivating and up-to-date design piece for your kitchen!

Here is everything you need to do to enjoy your Moka coffee as it is prepared throughout Italy! Follow these simple instructions and your coffee will taste amazing. 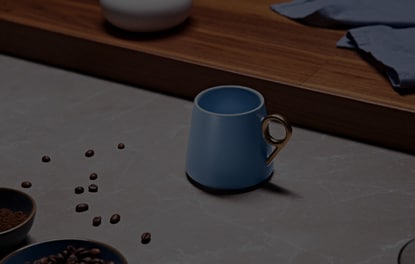 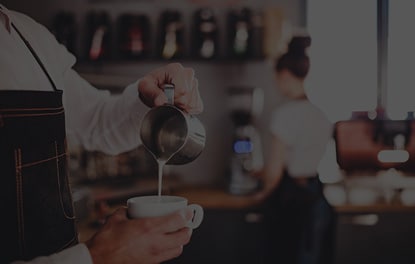