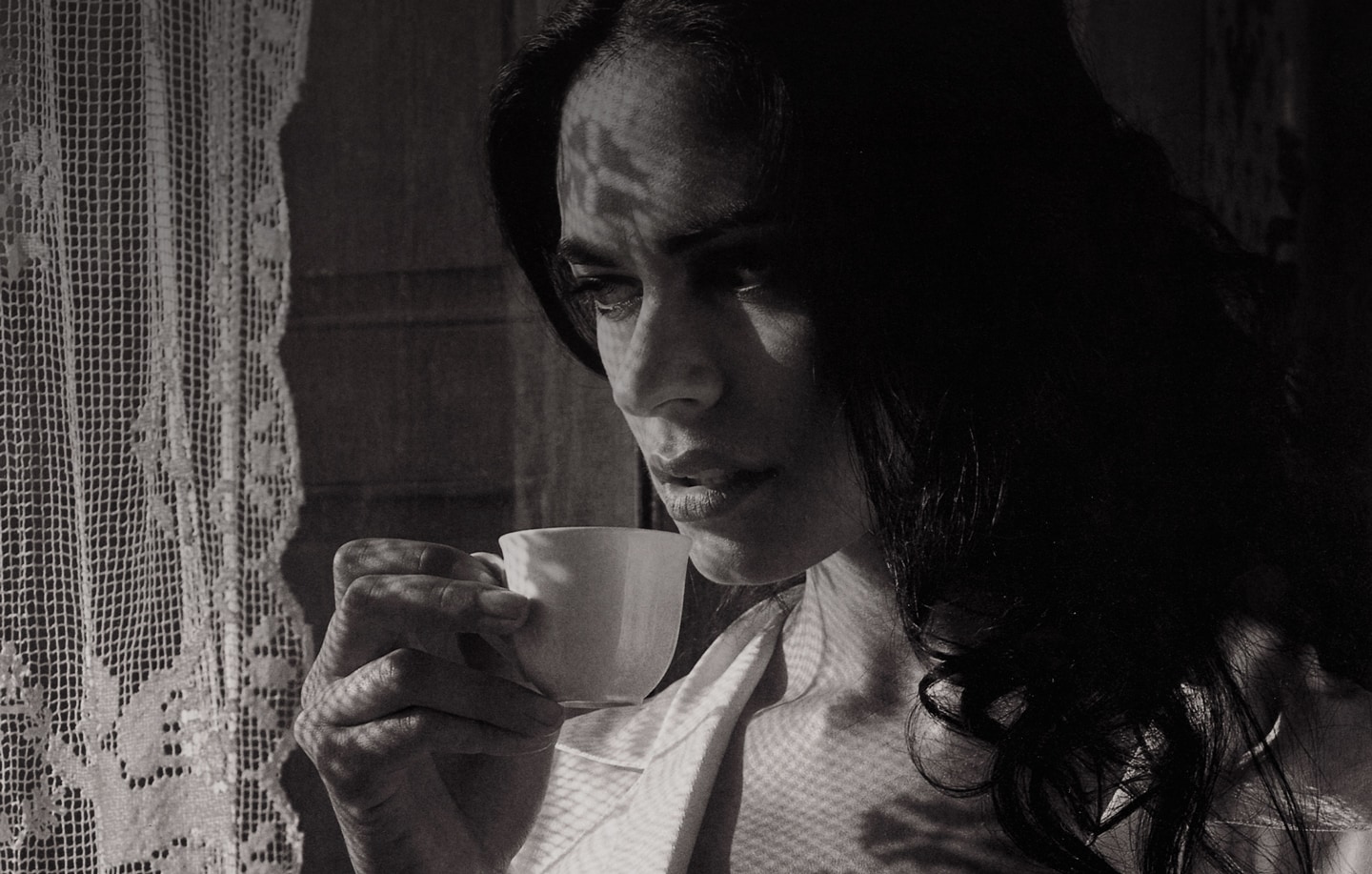 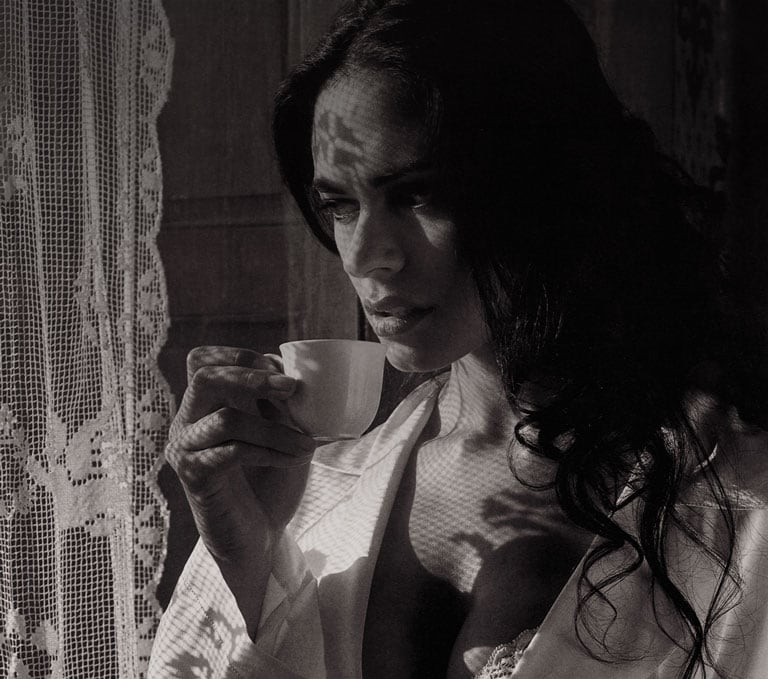 Born in Sicily, in 1943. His friendship with Leonardo Sciascia led to a series of important reciprocal collaborations in the publishing world. In 1967, Scianna moved to Milan, where he began working for the weekly newspaper L’Europeo as a photojournalist and special correspondent. He then moved to Paris where, for the next 10 years, he worked as a correspondent in politics, photography and literature for numerous and important magazines of the Parisian cultural scene. In 1982, thanks to Henri Cartier-Bresson, he joined the prestigious Magnum agency. He has many publications to his credit. Today, he alternates his reportage with work in high fashion, advertising, joint work with writers and portraits. He is recognised internationally, yet he still continues his work as a journalist. 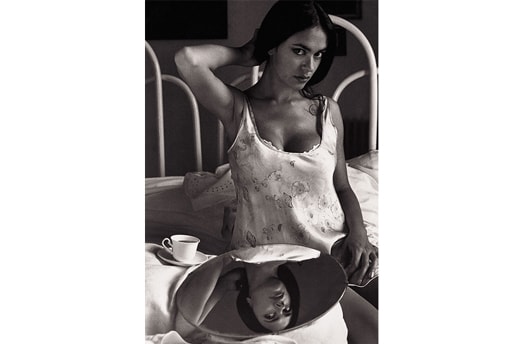 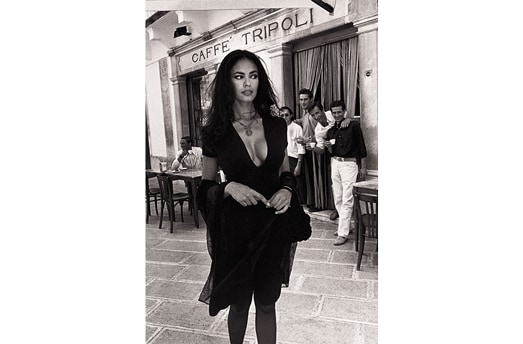 The style of the ’96 calendar is warm and Mediterranean, thanks to the atmosphere recreated by Ferdinando Scianna. Coffee is set in the soft shade of an Italian home and in a typically Italian location, combining the sensual pleasure of the drink with warm tones of the south. Protagonist par-excellence, Maria Grazia Cucinotta is the perfect embodiment of these sensations. Ferdinando Scianna was born in Sicily in 1943. He alternates between reportage and work in high fashion, advertising and portraits. He is recognised internationally, yet he still continues his work as a journalist. 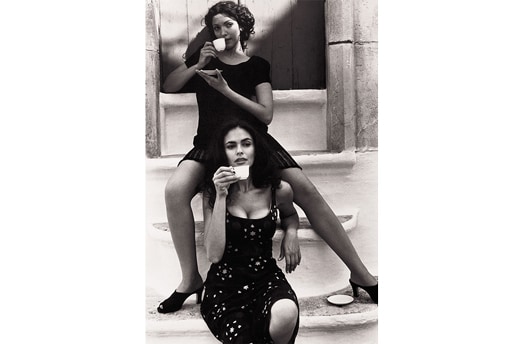 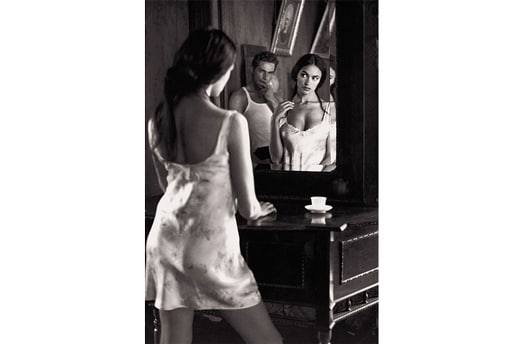 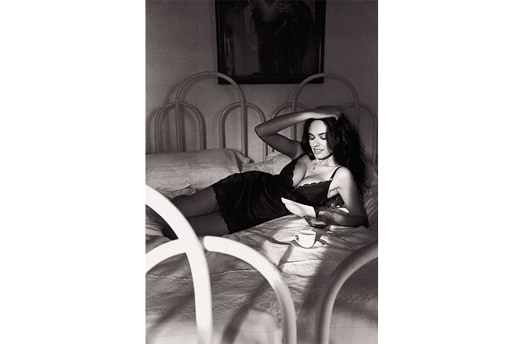