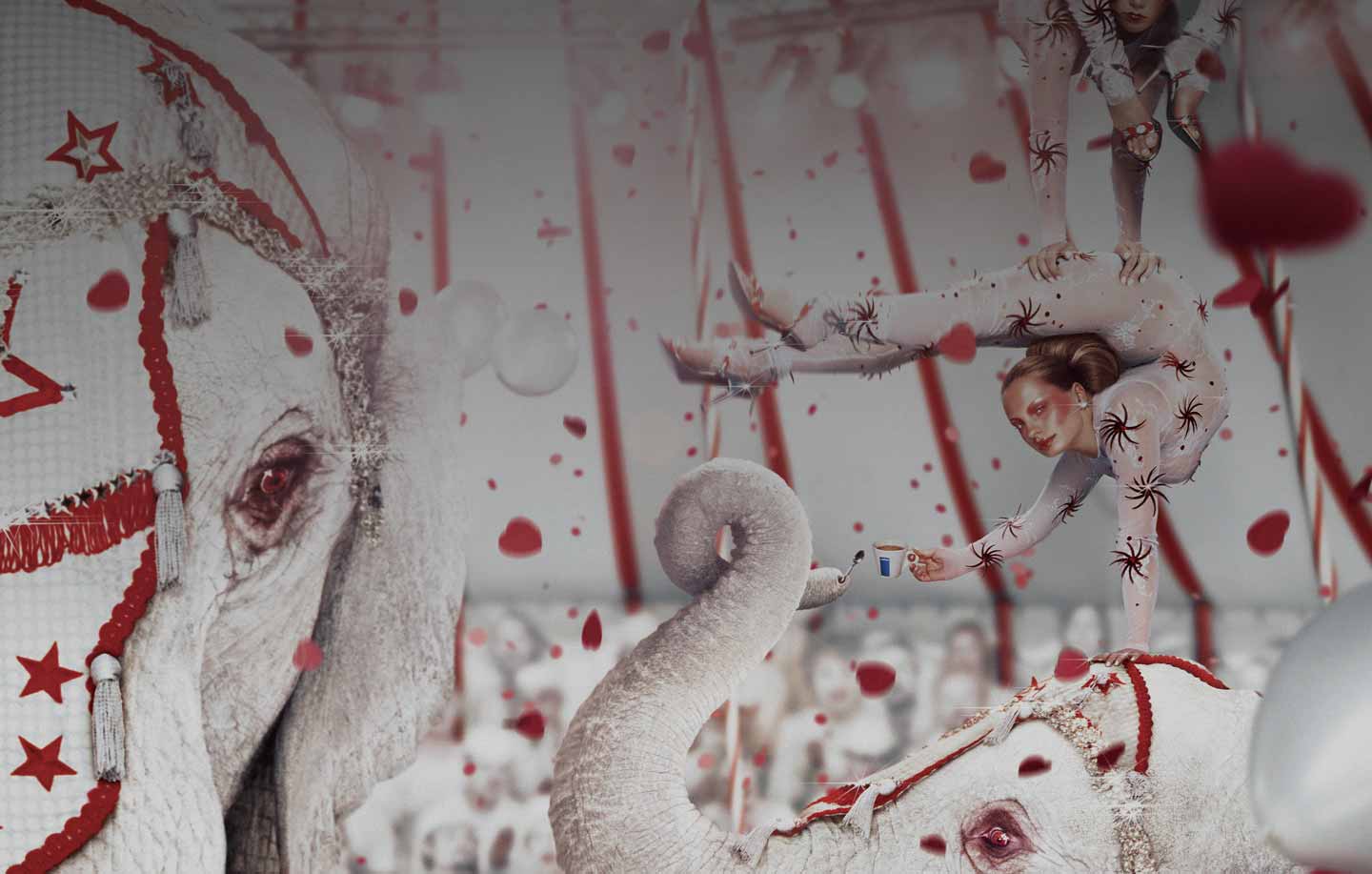 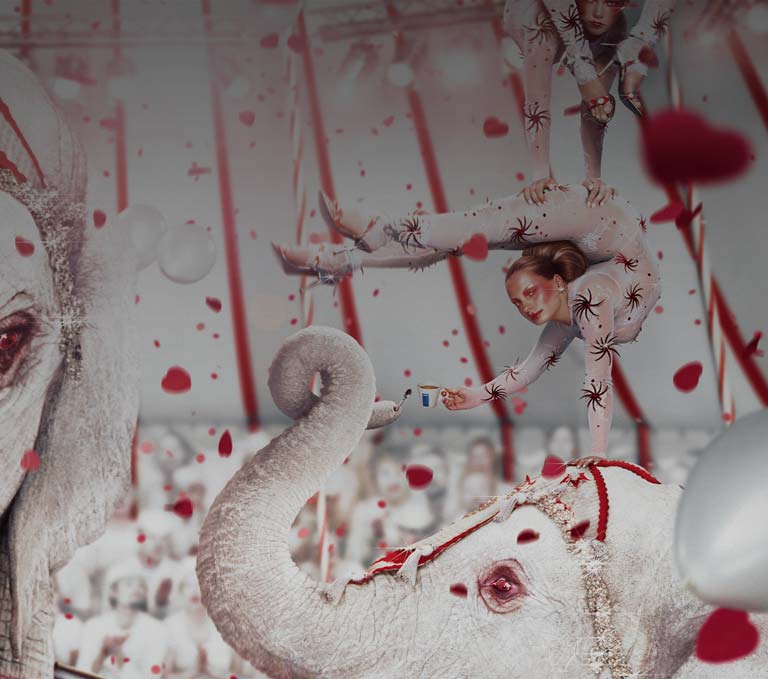 Born in the Netherlands in 1959, Olaf is one of the most innovative artists in the field of photography. He won the young European Photographers Award in Germany in 1988, and in 2001·he·won the Silver Lion in Cannes for the Diesel and Heineken advertising campaigns. In September 2003, the Groninger Museum inaugurated a retrospective of his 25-year career, with over 200 photographs and numerous videos.

In 2010 Louis Vuitton commissioned a series of portraits from Olaf, in collaboration with the Rijksmuseum in Amsterdam. He has published many books and won numerous international awards. He recently received the Lucie Award for his work. He has had many solo exhibitions all over the world. His works are part of permanent collections in several Dutch museums.

Lavazza entrusted the 2005 calendar to the lens of Erwin Olaf. This Dutch photographer creates a world of dreams inspired by the circus world, all played out in shades of white and red, that depicts the relationship between men and women in a witty, surreal manner. Erwin Olaf was born in the Netherlands in 1959. His depiction of reality via photographic image is always ironic and transgressive. His works are rich in humour and thoughtfully confront the limitations of the concept of beauty imposed by the world of fashion and advertising. 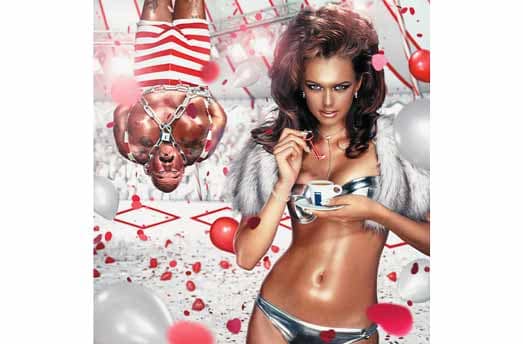 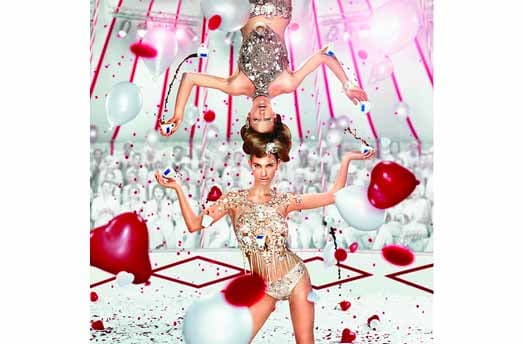 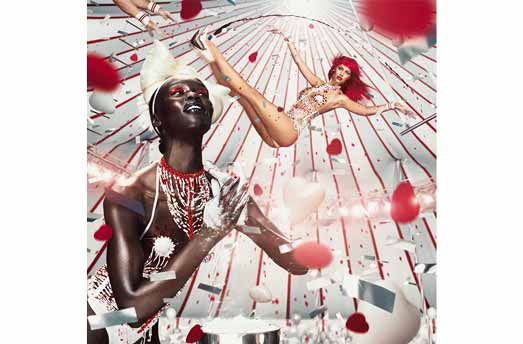 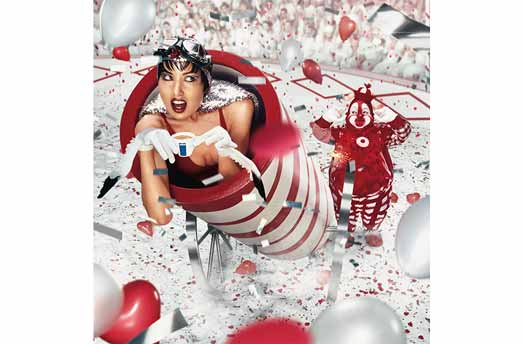 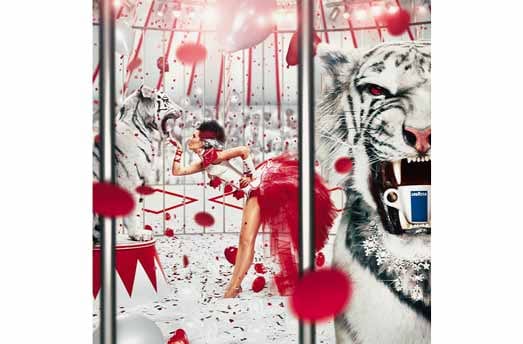