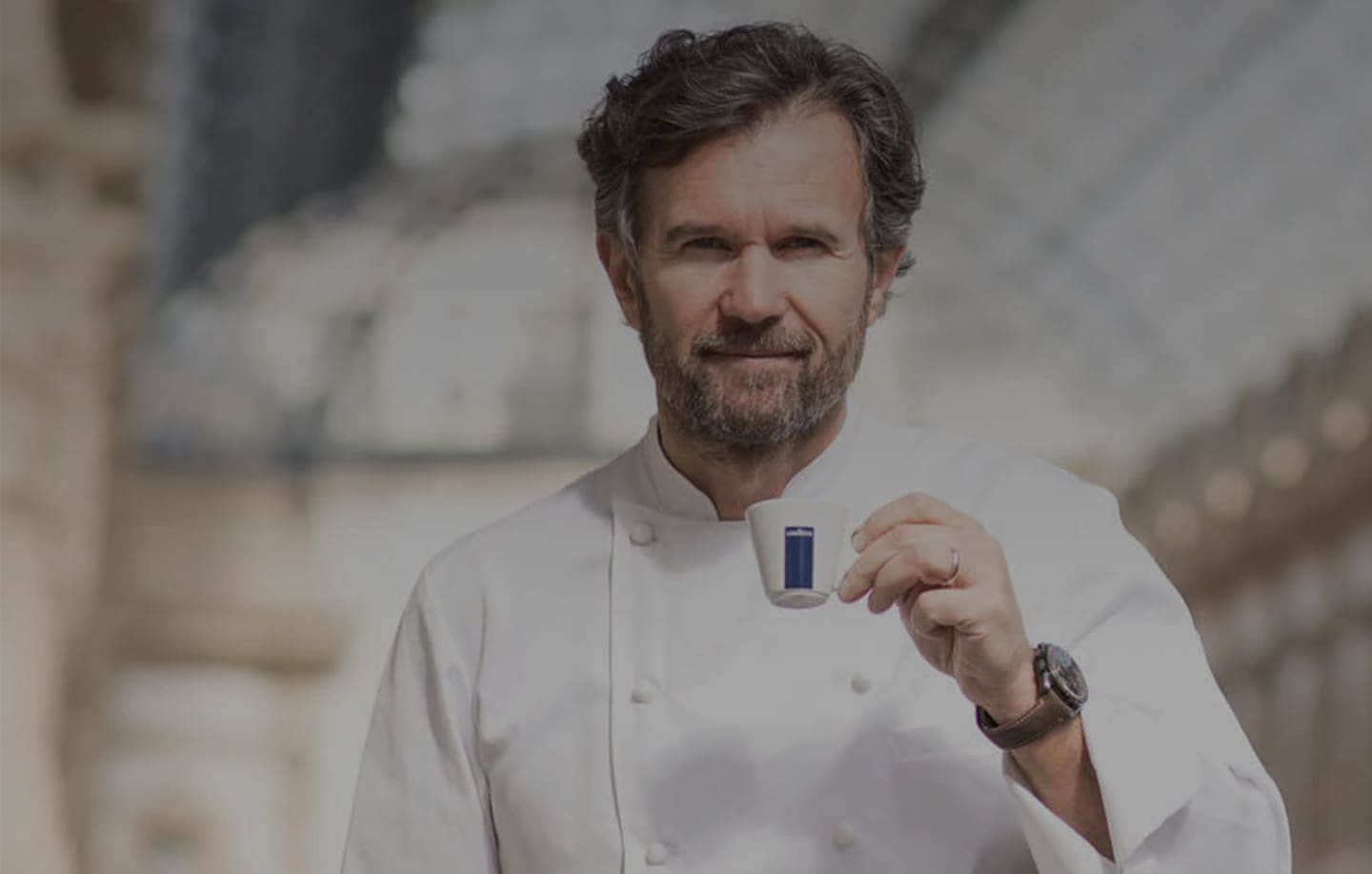 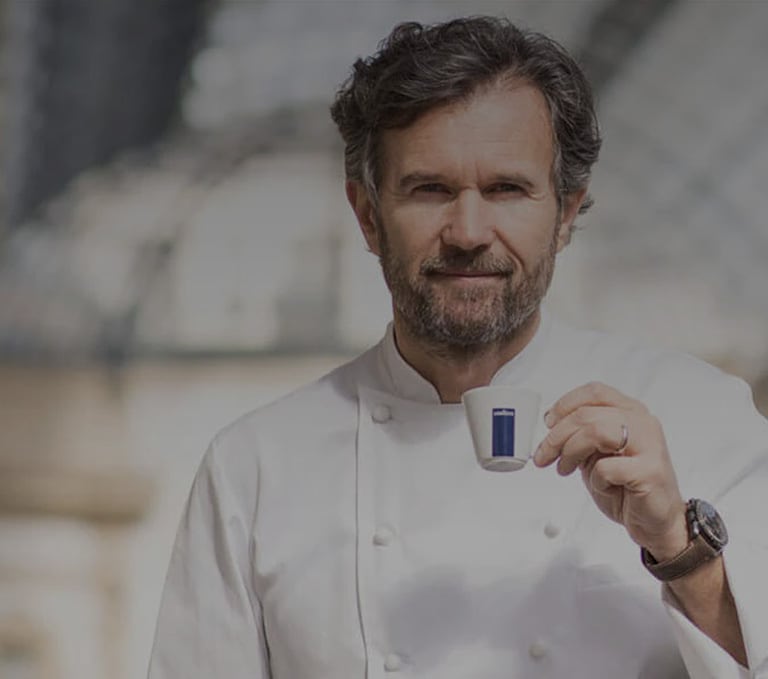 A sip of exclusivity with Carlo Cracco

A glimpse into the career of one of the best world-famous chef and burgeoning TV personality.

Each well-known chef has his own philosophy and Carlo Cracco’s is about challenge, research, and synthesis. Cracco enjoys mingling tastes yet his is not the whimsy of someone who combines them for the simple pleasure of experiencing the contrast. For Cracco, it is not the difference that should be highlighted when bringing flavors together, but the new flavors that have been formed.

In Milan, you have two chances to enjoy Cracco’s exclusive cuisine: Ristorante Cracco and Carlo e Camilla in Segheria. At the end of an exquisite meal at any one of these restaurants, the cherry on top of the cake is that you can enjoy a perfectly brewed Lavazza espresso. 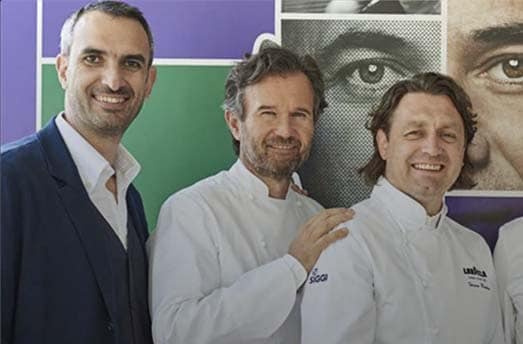 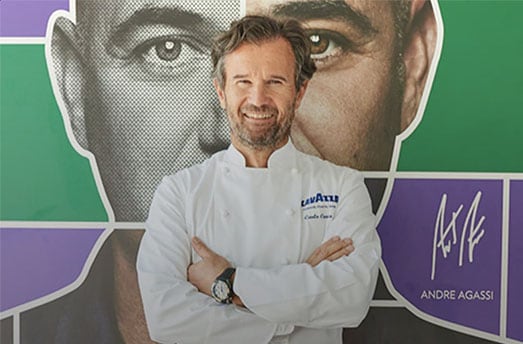 Like most chefs, Cracco is a globetrotter. World experience, observation and knowledge all play a part in the making of a great kitchen, and Carlo Cracco is the embodiment of this belief.

But how did his career take off? To answer this question, we need to go back to 1986. Cracco began his professional career at Gualtiero Marchesi in Milan, the first Italian restaurant to win three Michelin stars.

Since then, he has brought his culinary flair to a number of cities around the world, including Savona, Paris, Florence, Brescia, Cuneo, and then back to Milan. In Milan, he accepted the invitation of the Stoppani family to open the Ristorante Cracco-Peck, where he took on the role of Executive Chef.

Since 2018, Cracco has been at the helm of the restaurants in Milan’s Galleria, the city’s most elegant gathering-place. It is a chic and refined establishment where tradition and innovation come together in harmony in every preparation. Among the classic dishes served at this restaurant, you can enjoy a caramelized Russian salad, marinated egg yolk, saffron risotto with bone marrow on the griddle and turbot in a crust of cocoa. 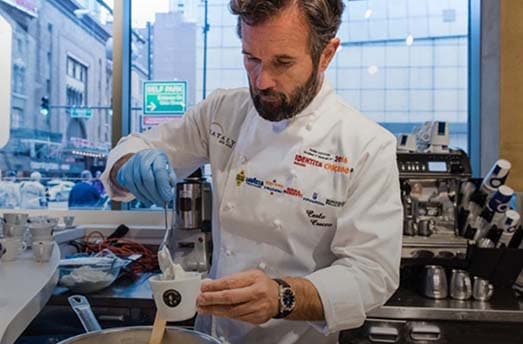 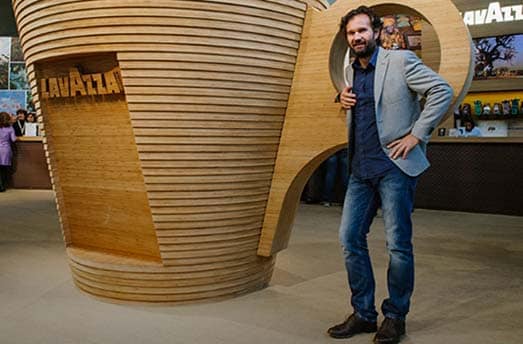 That being said, Cracco’s world is not limited to haute cuisine. For years, Cracco has also acted as an ambassador in collaboration with IFAD, helping rural communities battle climate change. In 2016, he participated in IFAD's Recipes for Change campaign in celebration of World Environment Day. On this occasion, he headed over to Morocco to raise public awareness by cooking traditional foods threatened by climate change: Moroccan truffles – a key ingredient in many traditional dishes. 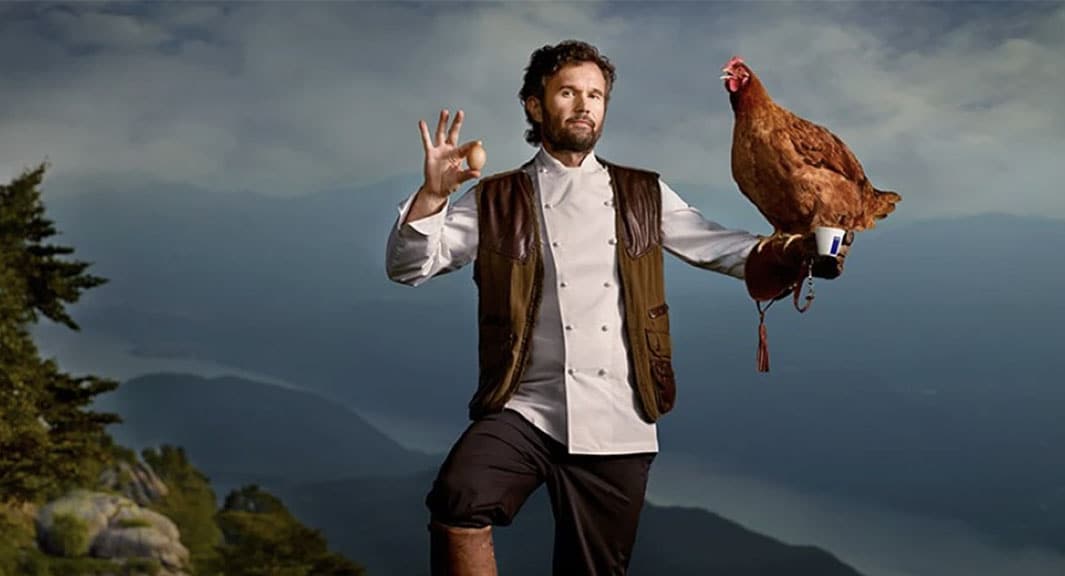