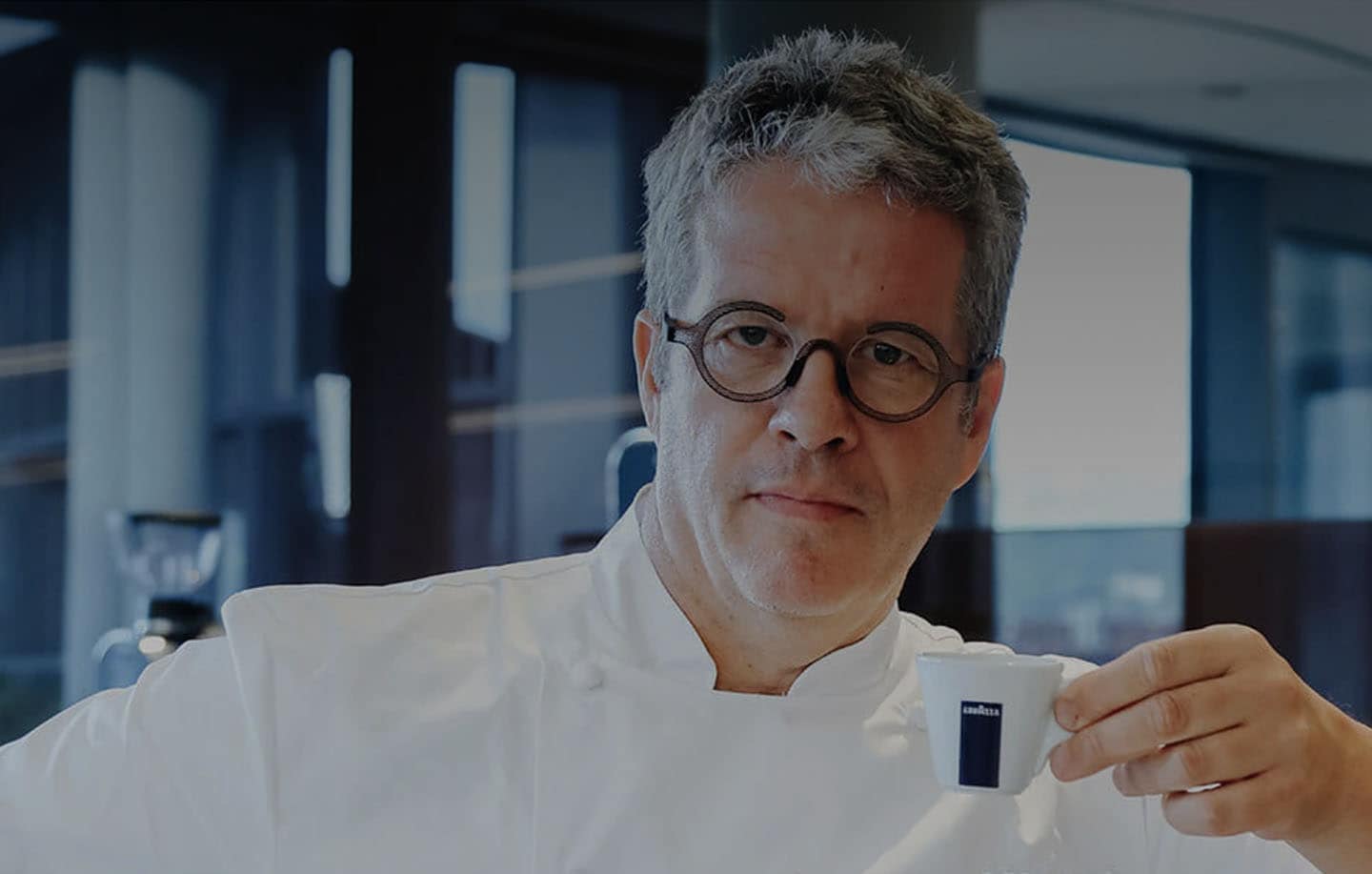 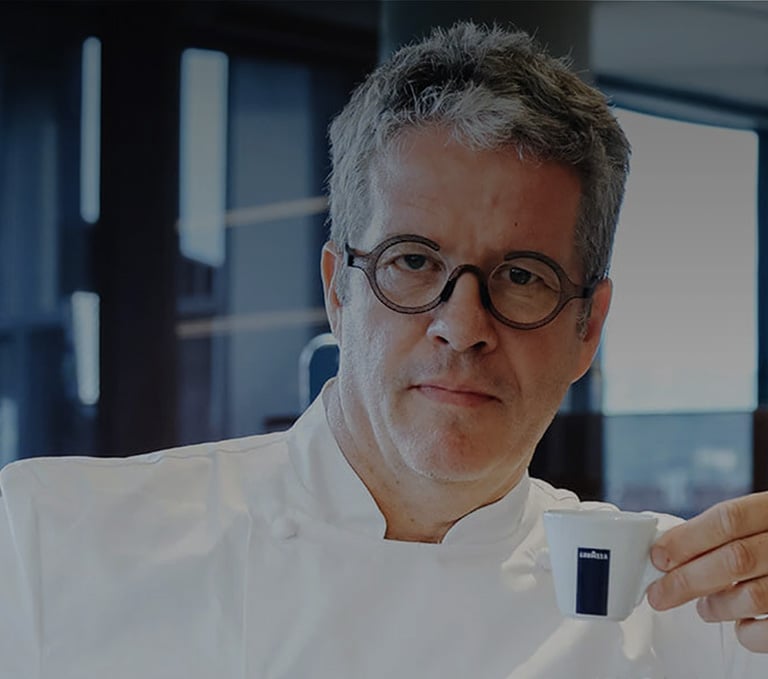 The legendary king of chocolate

Known to all simply as the king of chocolate. Ernst Knam was Born in Germany in 1963 but is now an adopted Milanese. With a longstanding fascination for creativity, in its many forms, he is much more than one of the top pastry chefs in Milan and in the world.

Knam moved to Italy in the late eighties after living in several major European cities and working in their Michelin-starred restaurants. He studied under Gualtiero Marchesi before starting up his own business and developing his art.

In 1992, he founded his now-legendary pastry shop at number 10 Via Anfossi in Milan, thanks to its sophistication and unusual combinations, artistry immediately stood out. Not only do his creations respect the seasonal nature of food, but his interpretations of chocolate, spices, and fruit make his pastries unlike any other. 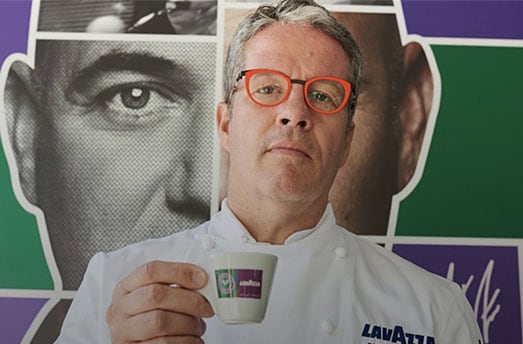 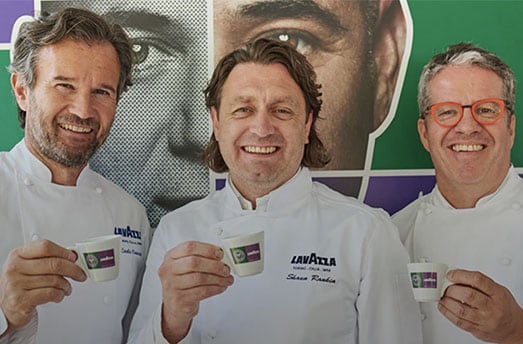 However, Knam’s interests do not end in food. Knam was responsible for designing and handling the catering for various stylists, from John Richmond to Cesare Paciotti, during Fashion Week. He also collaborated with numerous artists and designers, including Lorenzo Palmeri, an art director who has followed various national and international projects, both personal and collective, and has won numerous international prizes, including the "Italian Design Ambassador" nomination.

Currently, Knam is also a famous tv celebrity. He hosts or is featured in several in several popular TV shows, including Il re del cioccolato, Bake Off Italia, Junior Bake Off Italia, and Che Diavolo di Pasticceria! To date, chef Knam has published 19 books, where he discusses both pastry-making and the art of cooking as a whole. 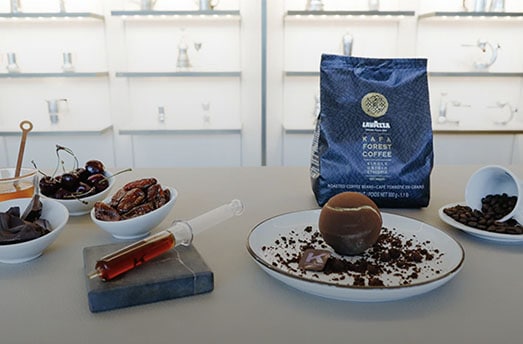 Considering his long list of accomplishment, it comes as no surprise that Ernst Knam is the only Pastry Chef to have been appointed as an Expo Ambassador, joining the key theme of the Universal Exposition: “Feed the Planet, Energy for Life”. 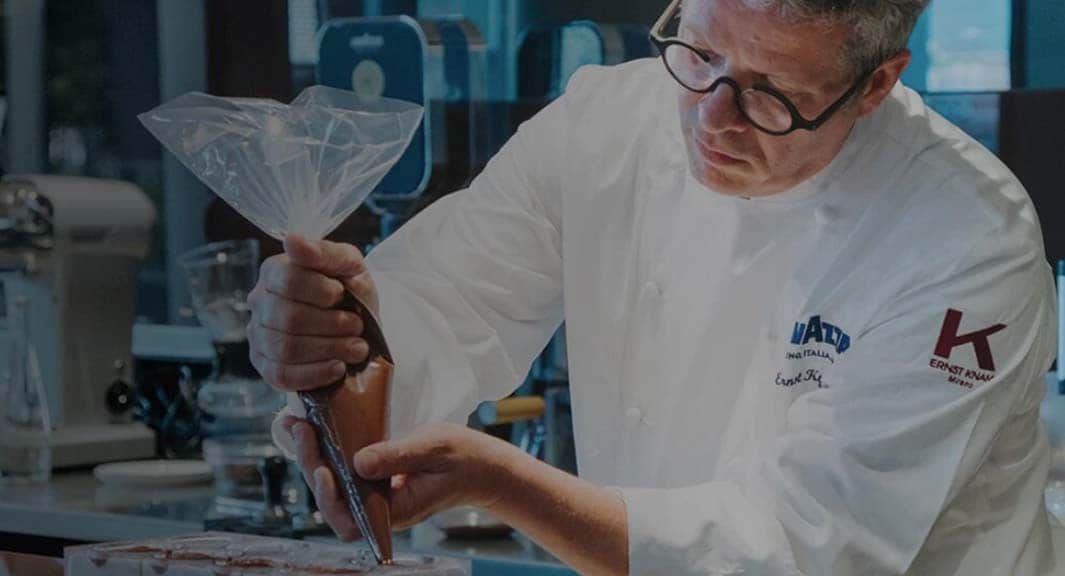