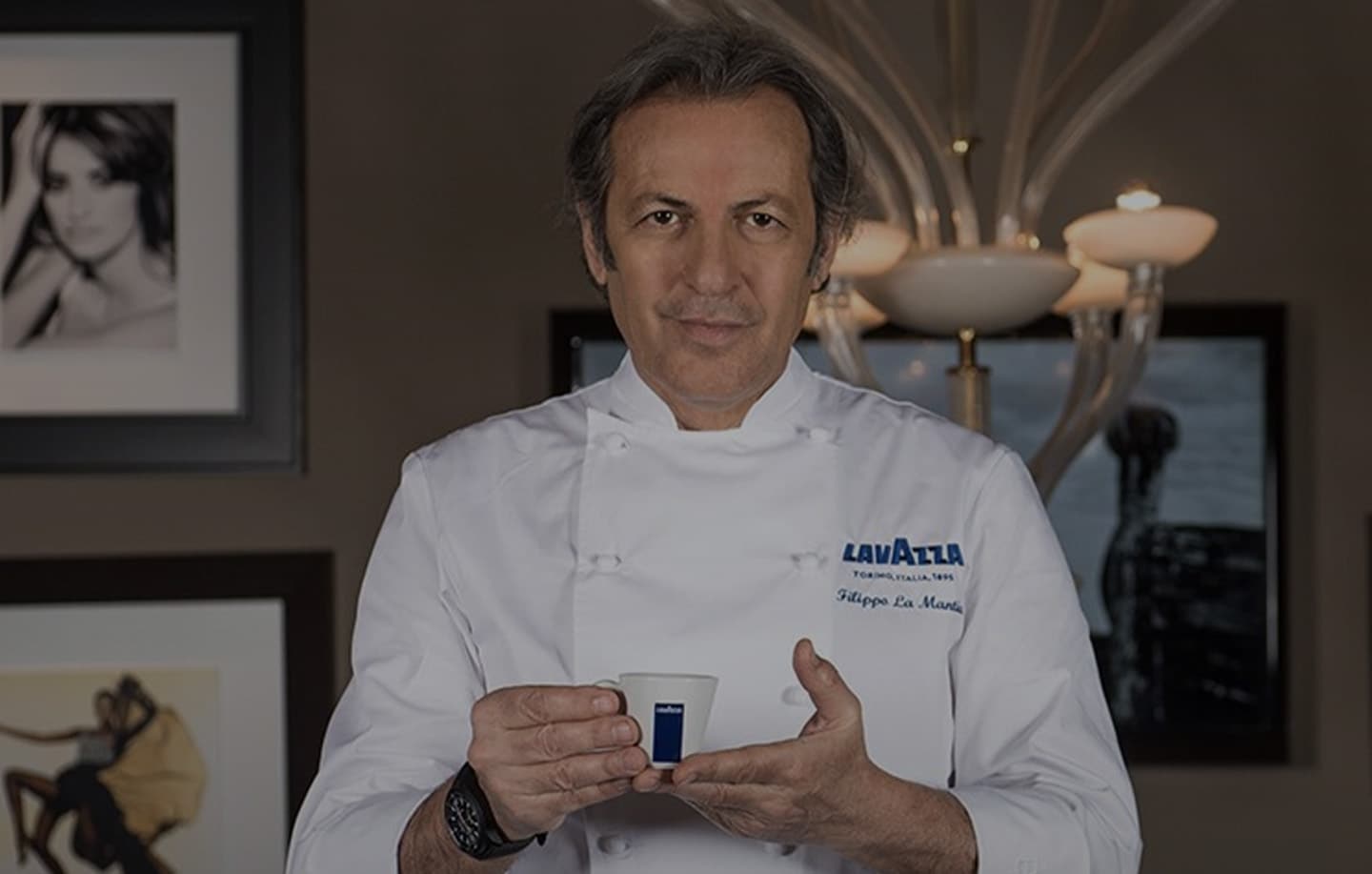 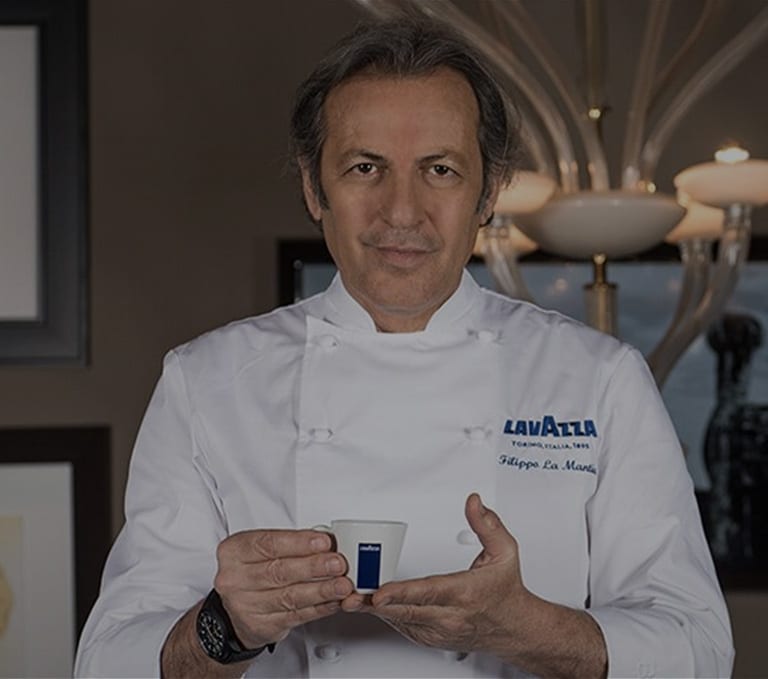 Oste e Cuoco and Piano Bar in Milano were the restaurants where Filippo La Mantia was pursuing his idea of cuisine. Making Sicilian tradition his starting point, the Sicilian host and cook aspired to bring innovation to Italian cuisine. Among the various first and second courses on his menus, the citrus section, where orange-based pesto originated, was a standout. His restaurant, a reflection of Pantelleria, offers cannoli for breakfast, aperitifs with freshly made crispy panelle, couscous and caponata on the table.

Unfortunately, the famous Oste and Cuoco closed due to the pandemic and ensuing economic crisis, but the unstoppable chef is already looking for a new smaller club to carry on his classic-yet-innovative cuisine.

Filippo discovered his passion for cuisine very early on in life. However, it was only in 2001 that he decided to don chef’s whites. He moved to Rome, reinvented himself as a “host and cook”, and one year later opened Zagara, his first restaurant. Then, in 2006, he moved to Indonesia, where he became a consultant for the Losari Coffee Plantation Resort in Java. Back in Italy, he opened a second restaurant. La Trattoria, just a stone’s throw from the Pantheon. This project kept him busy for three years before he turned his attention to Milan. With the aptly named Oste e Cuoco, Filippo La Mantia’s latest adventure was intended as a space in which to feel free and at ease, leafing through a newspaper or enjoying an arancina.

From his earliest experiences in the Vucciria Market in Palermo, Filippo learned how to recognize and best use raw materials, and perfecting the process that begins with touch and goes on to involve all the senses. 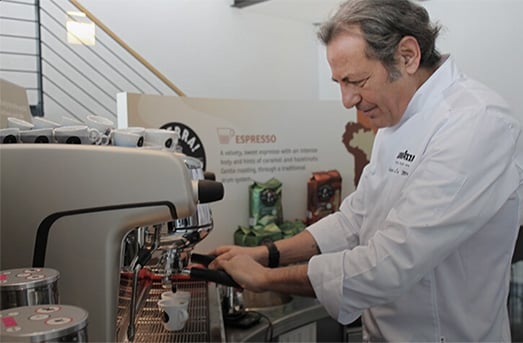 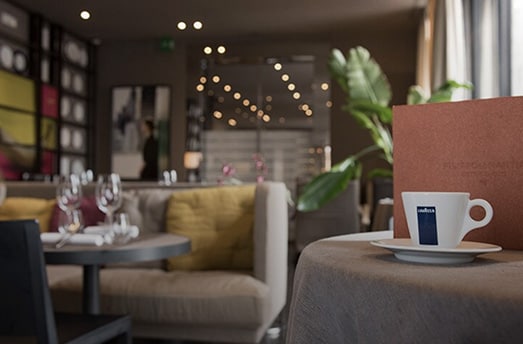 Over the years, La Mantia took part in several initiatives, most notably a collaboration with Lavazza and Deliveroo on International Coffee Day 2017. For two days, the home delivery service offered a limited-edition gourmet breakfast bearing the chef’s signature.

The chef from Palermo also took part in the 2018 edition of Care’s, an ethical cuisine initiative held in the snow-capped surroundings of Alta Badia. 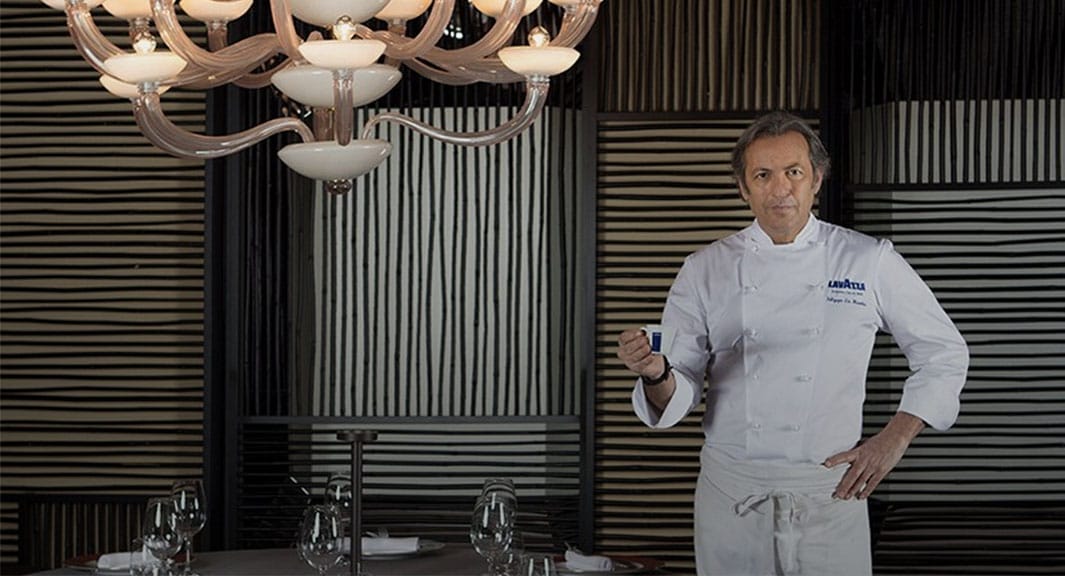