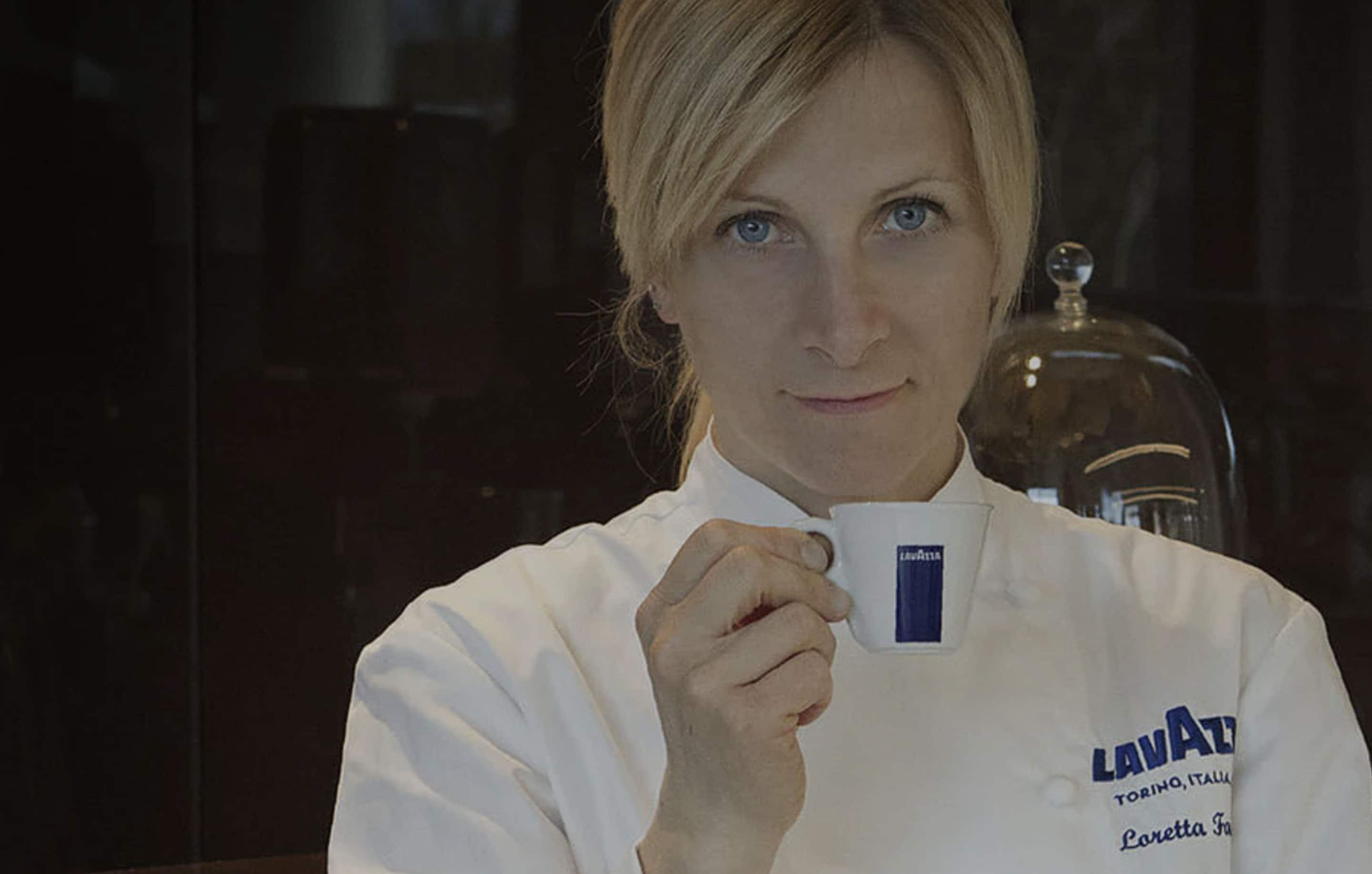 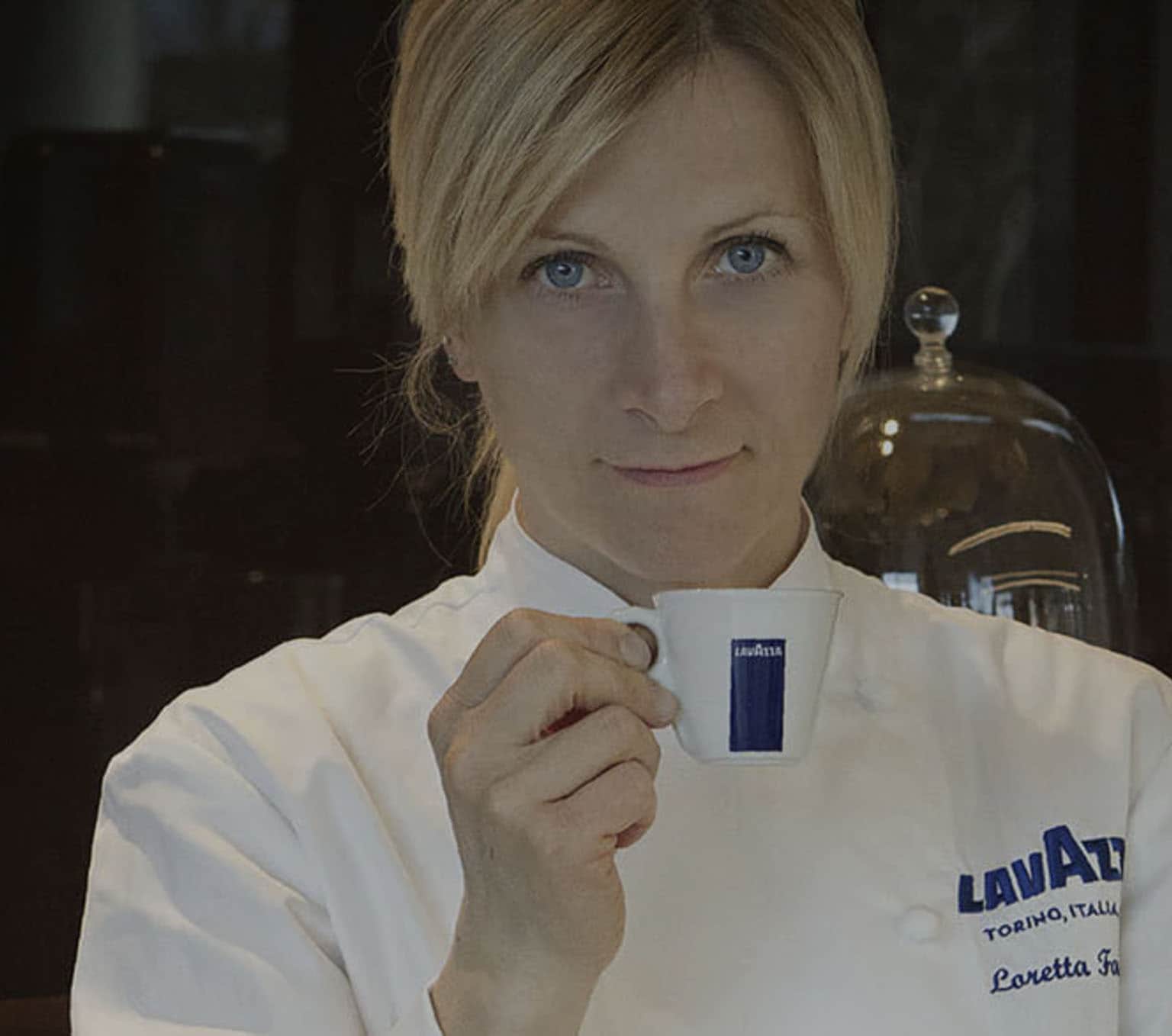 The sweet world of Loretta Fanella

The adventurous story of a worldwide known Pastry Chef as well as Lavazza ambassador.

As a Michelin-starred chef, Lavazza brand ambassador, and excellent pastry chef, would you have guessed that Loretta Fanella originally wanted to become a stylist?

It was almost by chance that she ended up attending her town’s catering school. She realized that her love for design and forms could also find expression through the art of pastry-making. 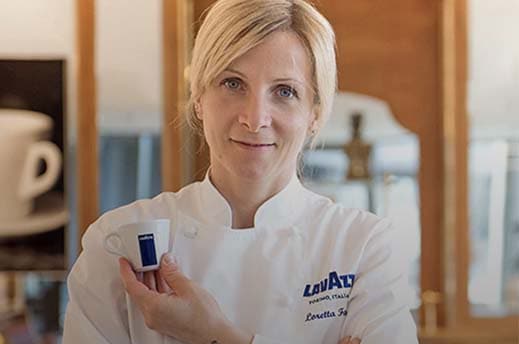 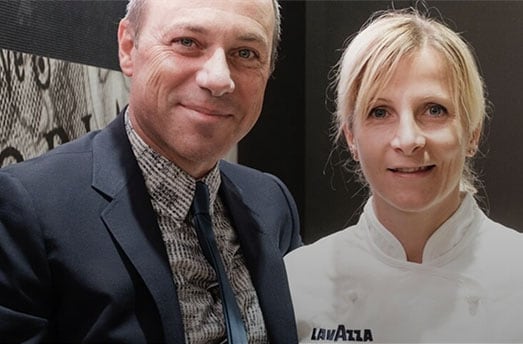 Her career composed of unexpected turns and a good network that consisted of several of the greats of top gastronomy. Fanella did an apprenticeship at chef Fabio Tacchella’s restaurant Antica in 1999, where she worked as head of appetizers and pastries. Two years later, Carlo Cracco offered her the position of chef in the pastry section of his Milan restaurant Cracco Peck. 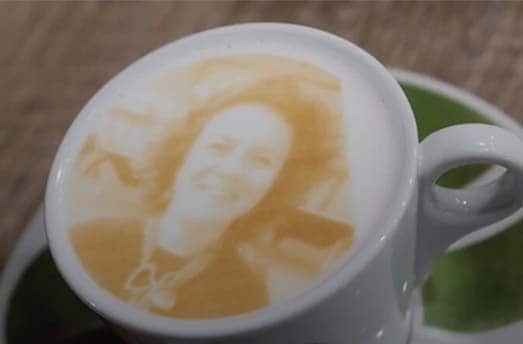 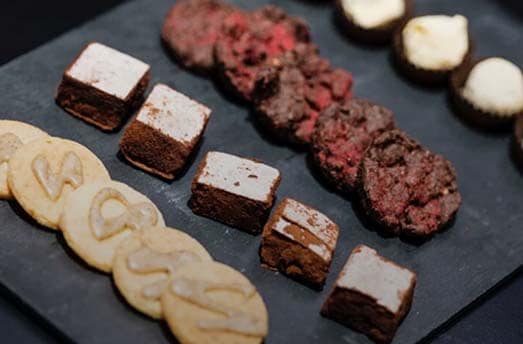 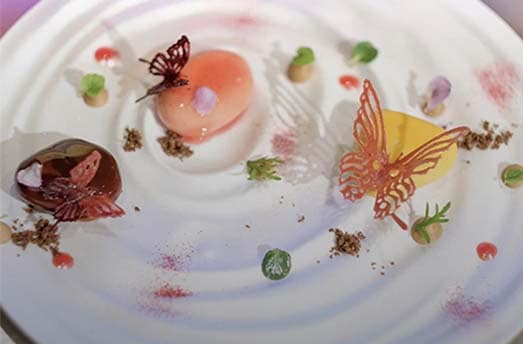 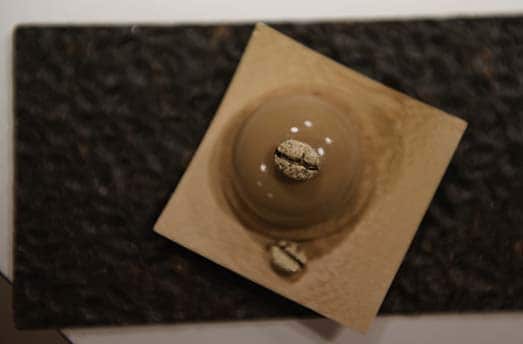 The real metamorphosis began when Fanella moved to Spain for a summer work experience and, after just two weeks, decided to continue working at El Bulli restaurant for another three years. 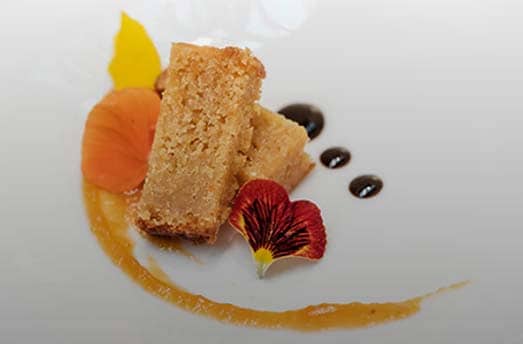 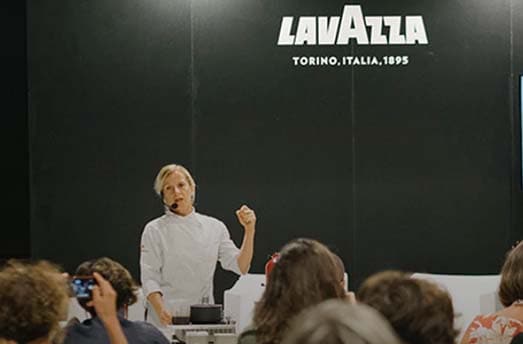 In 2006 she returned to Italy determined to bring the innovation she herself had begun in Spain. She chose the Enoteca Pinchiorri in Florence and within one year the restaurant had been transformed, and Loretta was selected as the best pastry chef in Italy by Paolo Marchi’s guide. Since 2008, Fanella has dedicated herself to training culinary professionals, as well as managing the dessert menu for various hotels and restaurants. In 2010, she published the book “Oltre”, bearing a collection of 36 recipes created by her. In 2016, the Ristorante Borgo San Jacopo, whose dessert menu Loretta is proud to put her name on, also earned another Michelin Star. 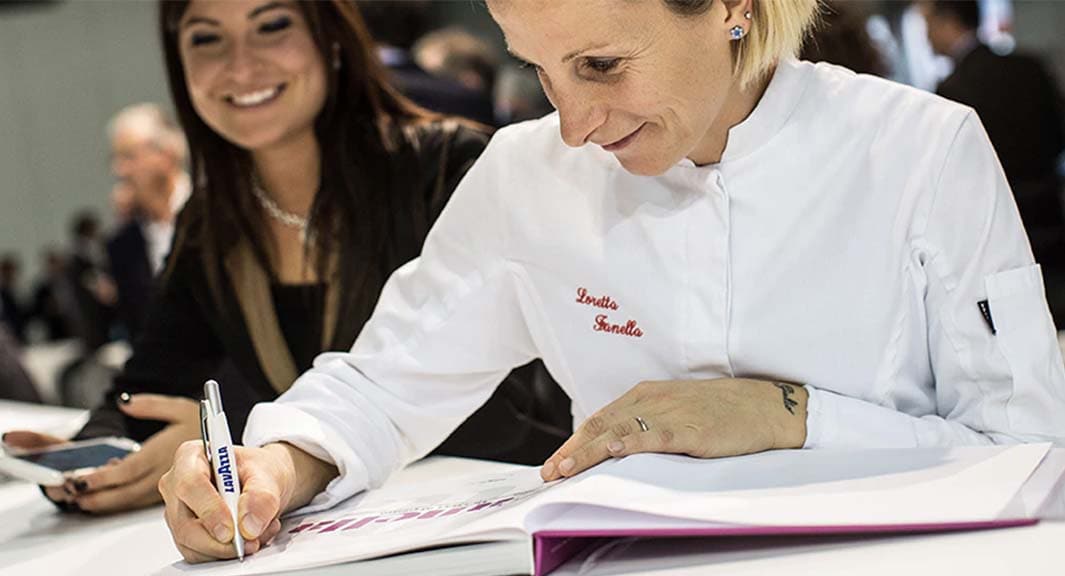