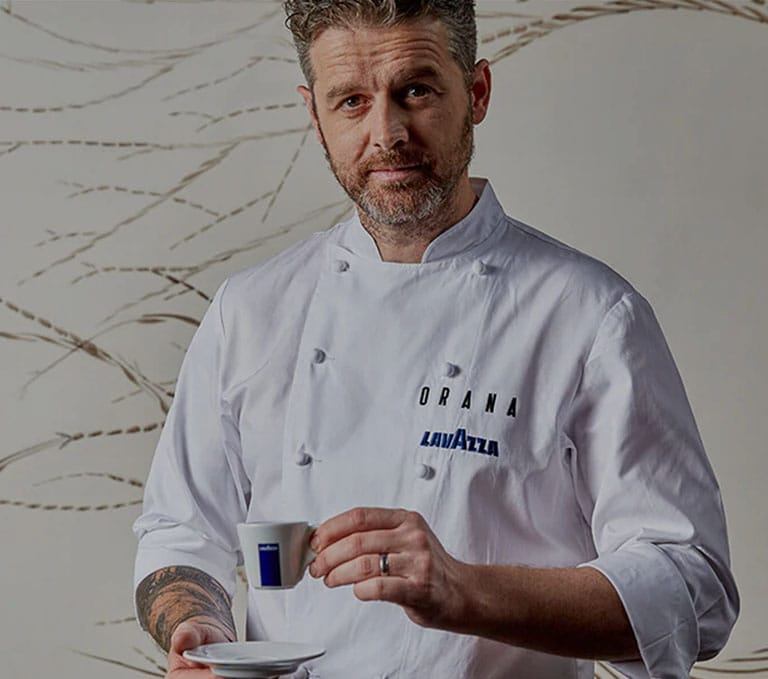 The multicultural and inspiring story of Chef Jock Zonfrillo, one of our top brand ambassadors.

From Scotland to Australia, Jock Zonfrillo has conquered the world with his entirely personal style and philosophy. An ode to the culinary history of Australia, his cuisine is inspired by the country’s Aboriginal traditions, embracing its ancient past and present history.

The cornerstone of Zonfrillo’s restaurant, Orana, is integrity. This in evident in everything that is done at Orana, from product selection and regard for Australia’s origins, to the way business is conducted. This special attention to detail creates a deep connection between his work and ours.

We announced our partnership with Zonfrillo in 2018 and he has been a Lavazza Brand Ambassador ever since. In the same year, Zonfrillo also won the Basque Culinary World Prize, an award for chefs who strive to use food as a force for change in society.

But let’s start from the very beginning.

Zonfrillo was born in Scotland to a family with part Italian, part Scottish origins.

After perfecting his culinary technique, Zonfrillo found himself inevitably drawn to London’s dynamic culinary scene, where he worked side by side with top chefs including Marco Cavalier at Chapter One. Zonfrillo then joined the team at The Pharmacy, owned by artist Damien Hirst, upon its opening. This restaurant immediately captured the attention of all Londoners for its avant-garde cuisine.

At 41, he moved to Australia, where found his spiritual home. After his time in Sydney, he began working as a consultant before moving to Adelaide as the executive chef at Penfolds Magill Estate restaurant. This is where the chef has remained to this very day, as the owner of restaurants Orana and Blackwood. The first one was named restaurant of the year by Gourmet Traveller in 2017.

Zonfrillo’s popularity increased thanks to TV shows such as Nomad Chef and Chef Exchange. However, his greatest passion project is the Orana Foundation, a not-for-profit organization inspired by Australia’s original inhabitants. 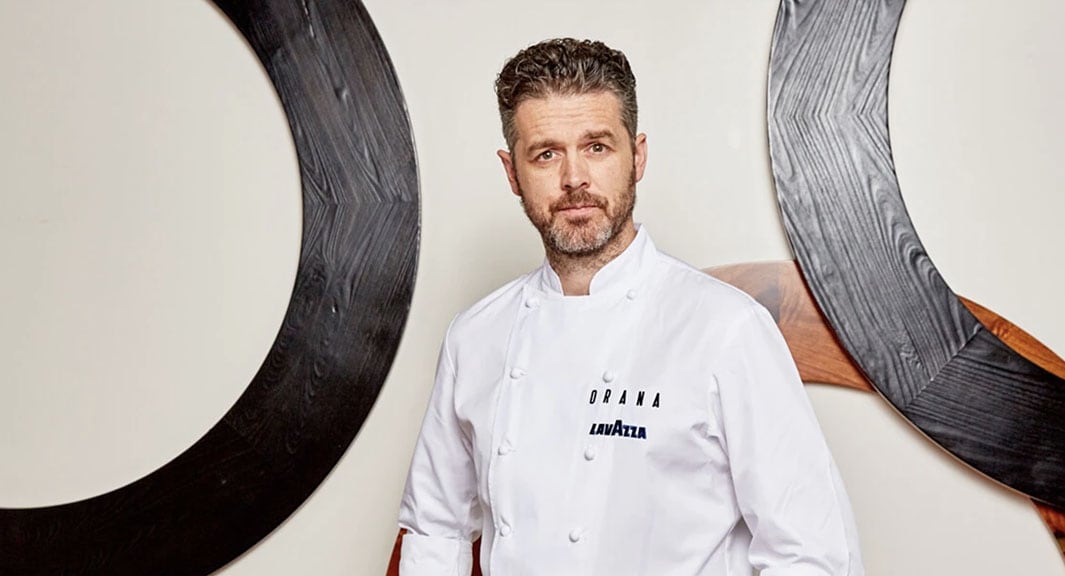