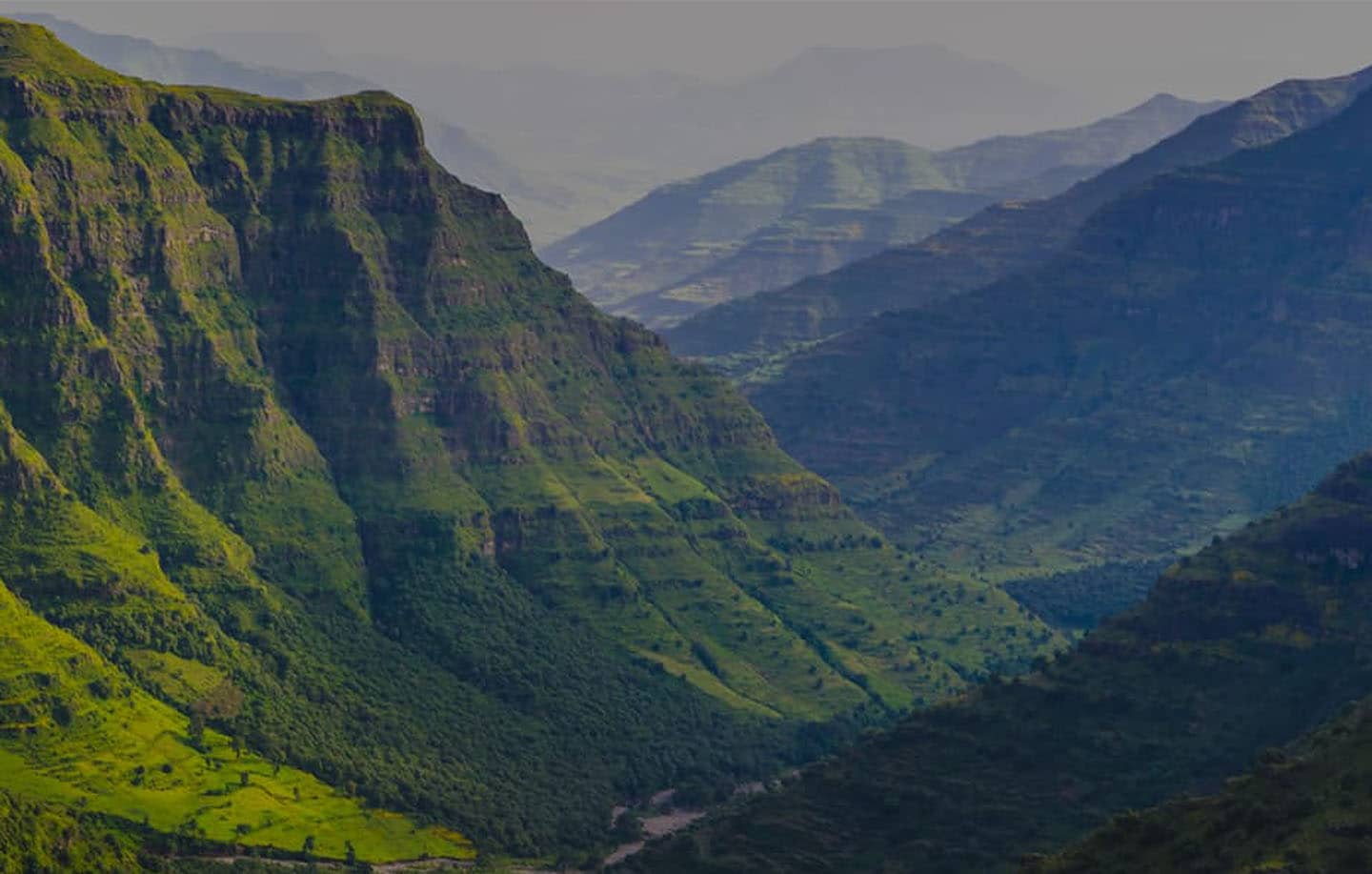 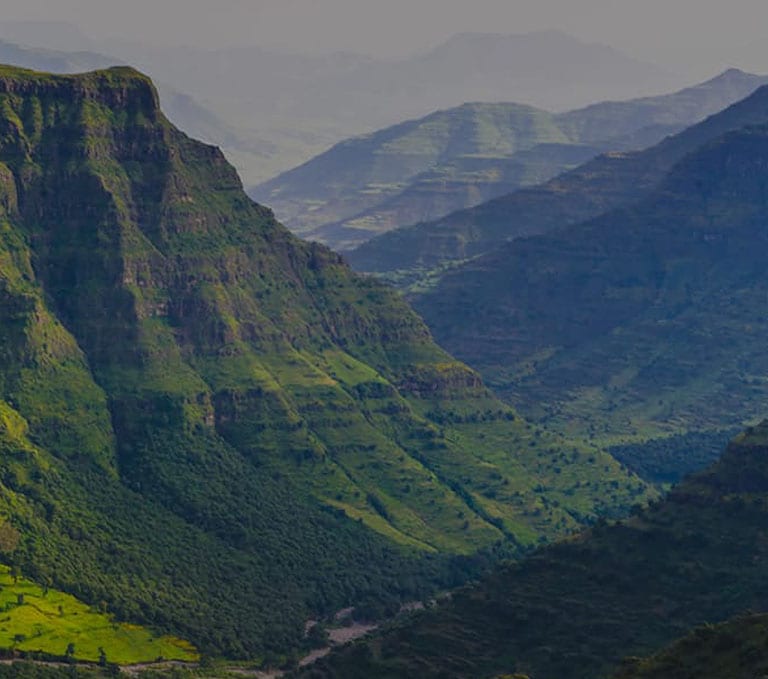 The intriguing story behind an exclusive and rare coffee blend with exotic origins.

By the Lavazza Team 2 minutes

One of the finest coffees in the world, Kafa is a type of coffee that originated in the heart of the Ethiopian rainforest, where the history of Arabica coffee began.

Kafa comes from the first plant from which all the other coffee cultivars originated, and many more have continued to grow spontaneously since that first plant sprung up many centuries ago – or so the story goes.

For generations, the communities in this region have passed down the secrets of how best to preserve the Kafa plants and harvest their fruits. For instance, harvesting is exclusively done by hand after a careful selection of the raw beans, and drying takes place naturally in the sun. 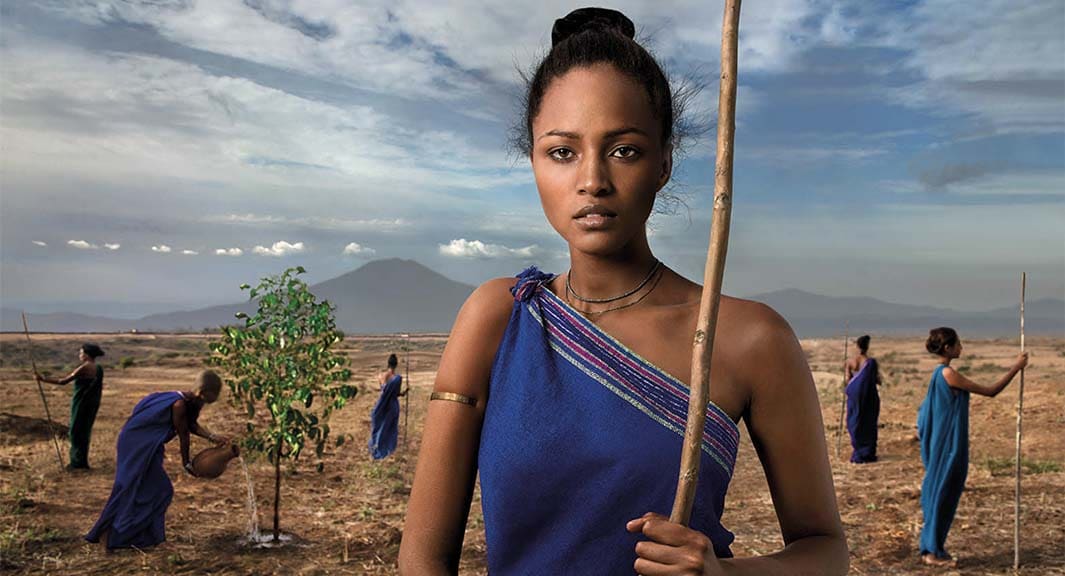 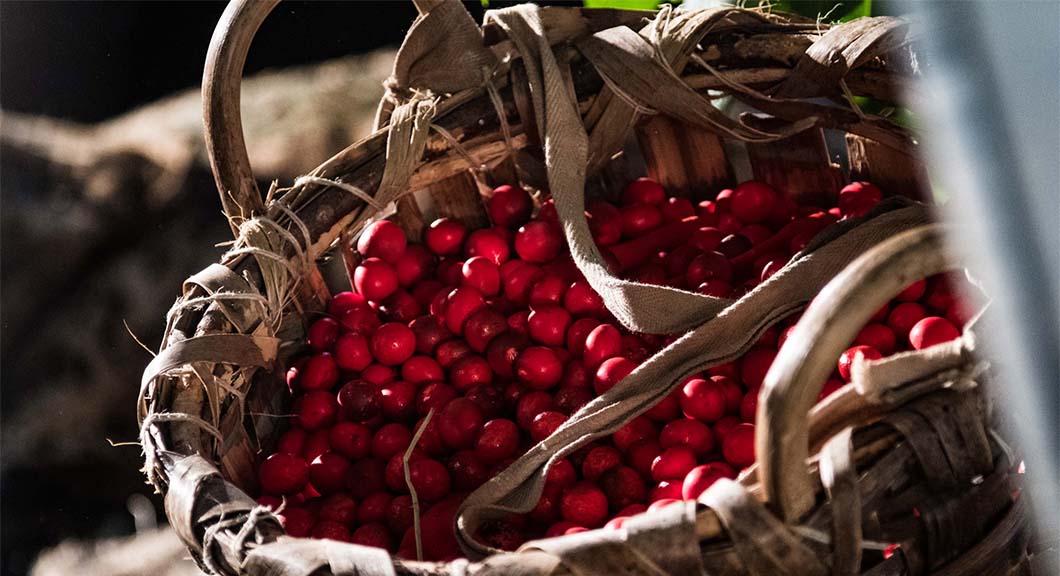 WHERE DOES THE NAME KAFA COME FROM?

Among the many stories in the world of coffee, one of the most popular and fascinating is about a young shepherd called Kaldi, who lived in the Kaffa region around 850 A.D.

According to the tale, Kaldi discovered coffee berries thanks to his goats. He had noticed that, after ingesting some red berries, they were acting strangely, filled with too much energy and excitement. Kaldi decided to try the red berries himself, as did a curious monk who was passing by. Both were thrilled by the effects of the red berries.

This discovery gave way to a new tradition that has been upheld for generations and shared the world over. From that moment on, monks in the Araba Felix region began drinking infusions made with coffee berries to enjoy their marvelous effects.

WHAT IS SO SPECIAL ABOUT KAFA?

Kafa is an exclusive and rare coffee blend. A bold, long-lasting and full-bodied coffee experience, created for those looking for a blend that is different and truly special: the perfect match for a true coffee connoisseur. Its slow roast preserves its organoleptic qualities, and it is the secret behind the perfect balance between its distinctive aroma, taste, and body. 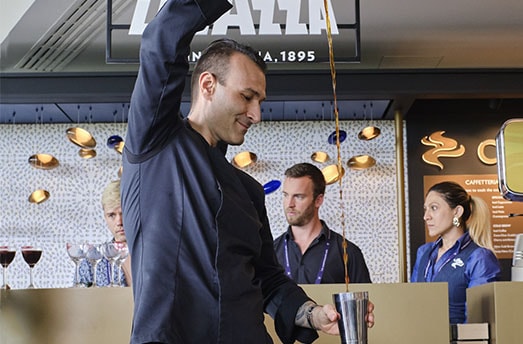 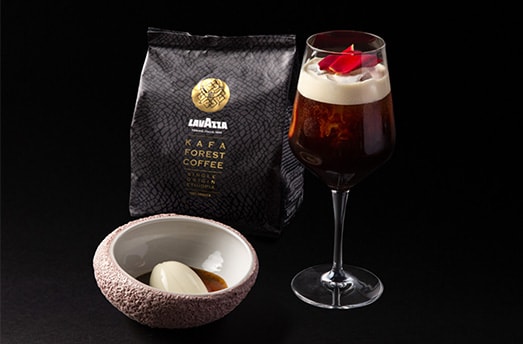 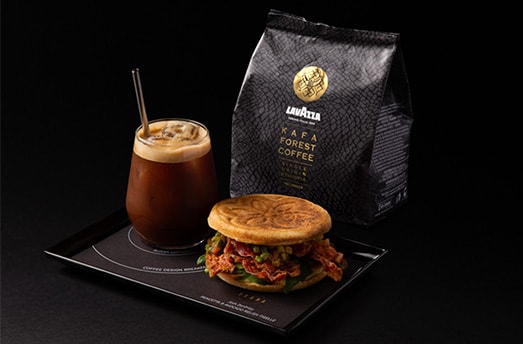 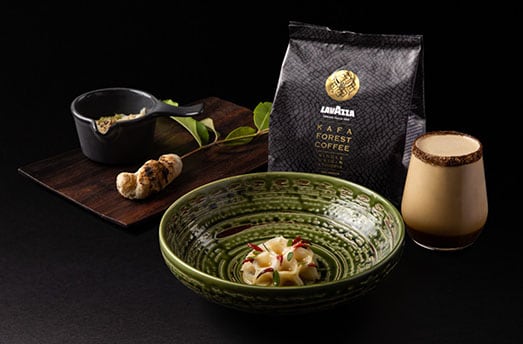 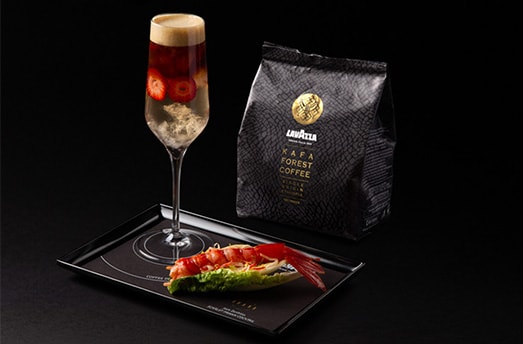 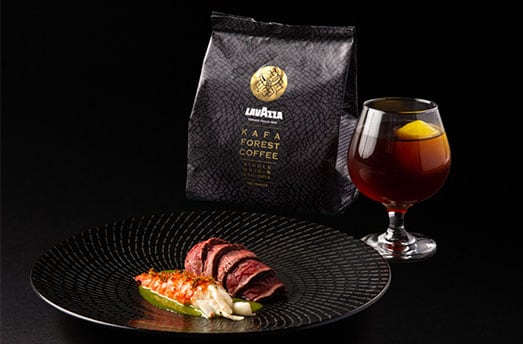 Kafa coffee is said to have originated both as a plant and later as a drink in the Kaffa region in Ethiopia, where there are currently between 6,000 and 10,000 cultivars of the Kafa coffee plant.

As a matter of fact, Ethiopia is the starting point for the Coffee Sapiens journey. Coffee Sapiens is the study written by Chef Ferran Adrià, in collaboration with Lavazza and Pollenzo University, unearthing the many stories behind the world of coffee in hopes that understanding its history will cultivate innovation in the field.