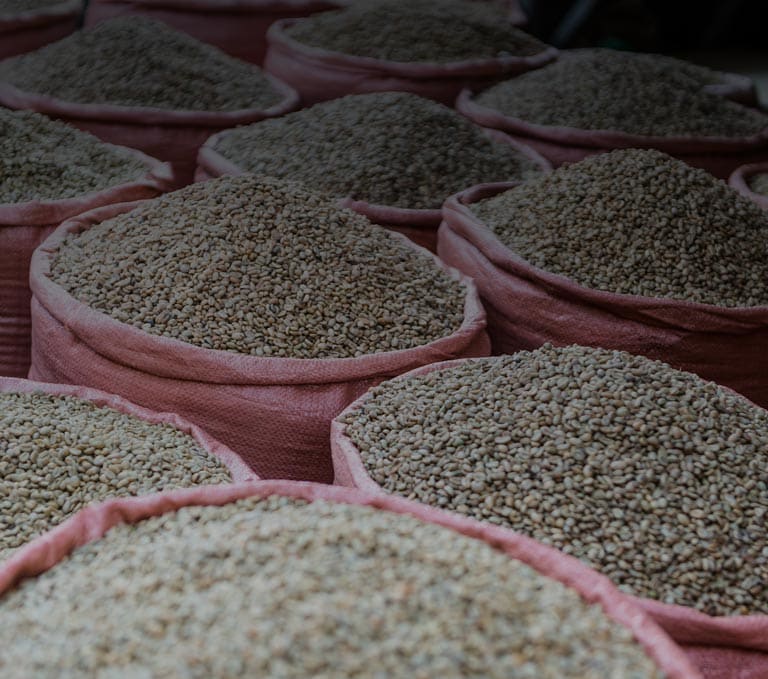 International coffee day – what to know

By the Lavazza Team 3 minutes

Coffee is to be considered as more than just a beverage. For many people, it is rather a passion holding its own wide subculture. The International Coffee Day is to be seen from this perspective, as it represents an ideal occasion to get to know a little more about it while celebrating its magic!

What is the international coffee day?

International Coffee Day consists in a celebration of the coffee sector’s quality, passion and peculiarities. At the same time, it is a wonderful opportunity for coffee enthusiasts to share their love for the beverage and support the millions of people and firms involved in its production chain.

People drink coffee no matter what their mood is. Over 2.25 billion cups of coffee are consumed every day all over the world. Thereby, International Coffee Day has been set up in order to promote coffee. During last year’s edition the theme that had been chosen was to support and recognise the hard work of millions of farmers who stand at the bases of the processes that provide us with the amazing beverages we consume every day.

When is the celebration?

Although according to several sources the exact origin of this occurrence is unknown, many are the past events that may be considered as linked to the current celebration. During 1983, All Japan Coffee Association scheduled an event coffee-related event right on October 1st, while in the United States a National Coffee Day was officially established in 2005. On October 3, 2009, Southern Food and Beverage Museum located in New Orleans, Louisiana, set an International Coffee Day to announce and promote the first New Orleans Coffee Festival. In Mongolia a specular event has been enshrined on January 3rd, while since 2006 Indonesia celebrates coffee beans on August 17th.

As already stated, Milano Expo 2015 celebrated the first International Coffee Day with multiple initiatives, including a photographic exhibition by Brazilian photojournalist Sebastio Salgado displaying workers employed in coffee production. Several other events were hosted to celebrate Expo’s Coffee Day, such as debates, shows and exhibitions attended by insiders and experts.

What to do for the coffee day

As far as coffee can be an everyday pleasure, enjoying your cap on International Coffee Day should be particularly distinctive, since the recurrence is also conceived for coffee lovers, addicted and aficionados. Let’s see a few ideas and insights that may be helpful to celebrate this special day.

The first one could be, in fact, enjoying a great cup of coffee wherever you are, among the infinite option one can find to have it. Furthermore, that could end up being an occasion to learn more about your favourite beverage, thanks to the support of a friendly staff sharing your passion for coffee.

Another good hint to celebrate the world coffee day could be trying a coffee that is prepared differently from the one you usually have day by day, as trying something new is always captivating and fun! How about experimenting some specialties from a foreign country or a different culture, since from Turkey to Ireland, from Italy (try a unique and all-Italian experience in our flagship stores to Latin America, your range of choice is wide and full of delightful surprises.

Being one of the most popular and appreciated beverages all over the world, coffee certainly deserves its acknowledgment day, while an overwhelming number of people continue to celebrate it and enjoy it day after day, tasting it in any possible variant! 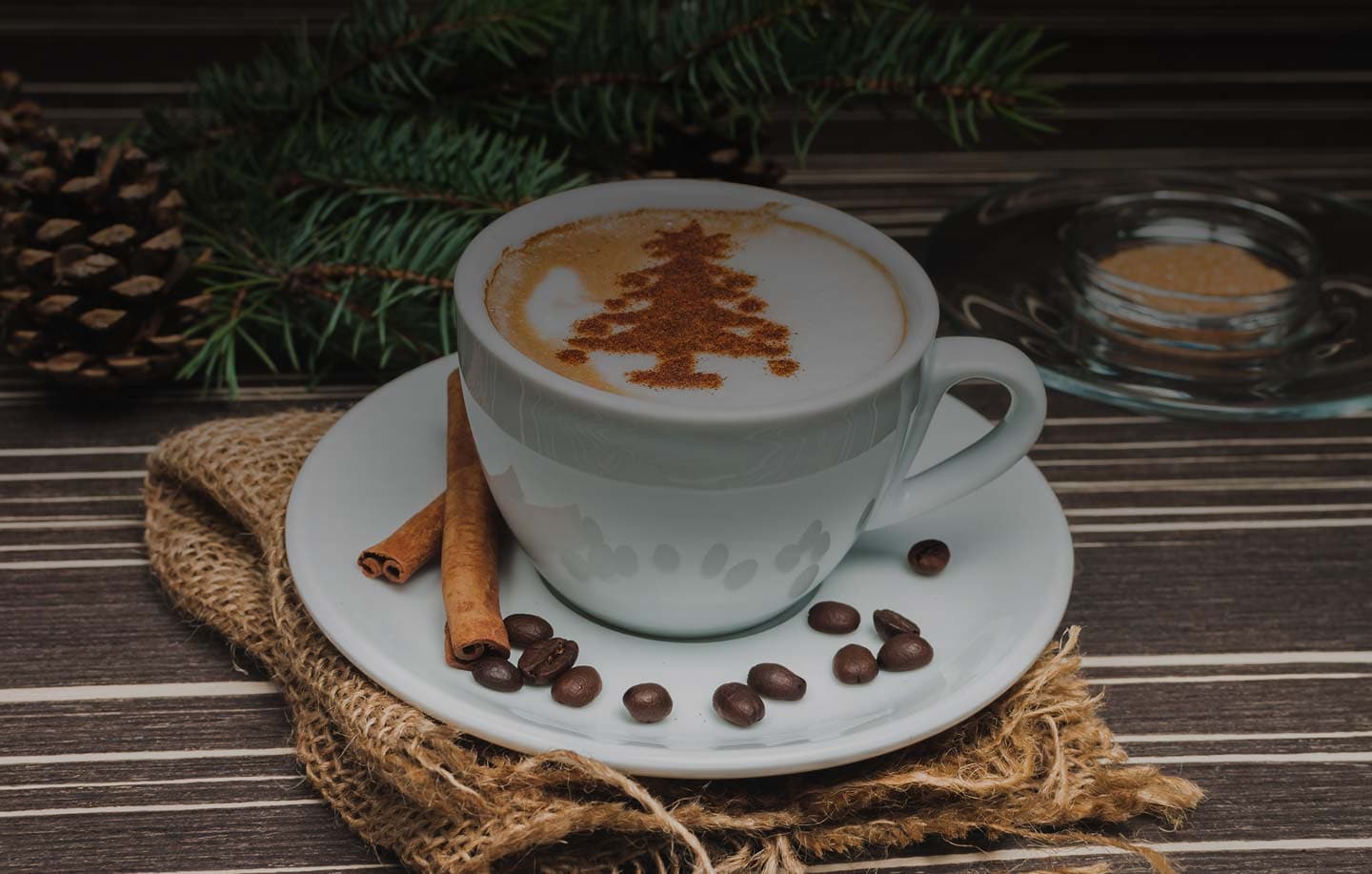 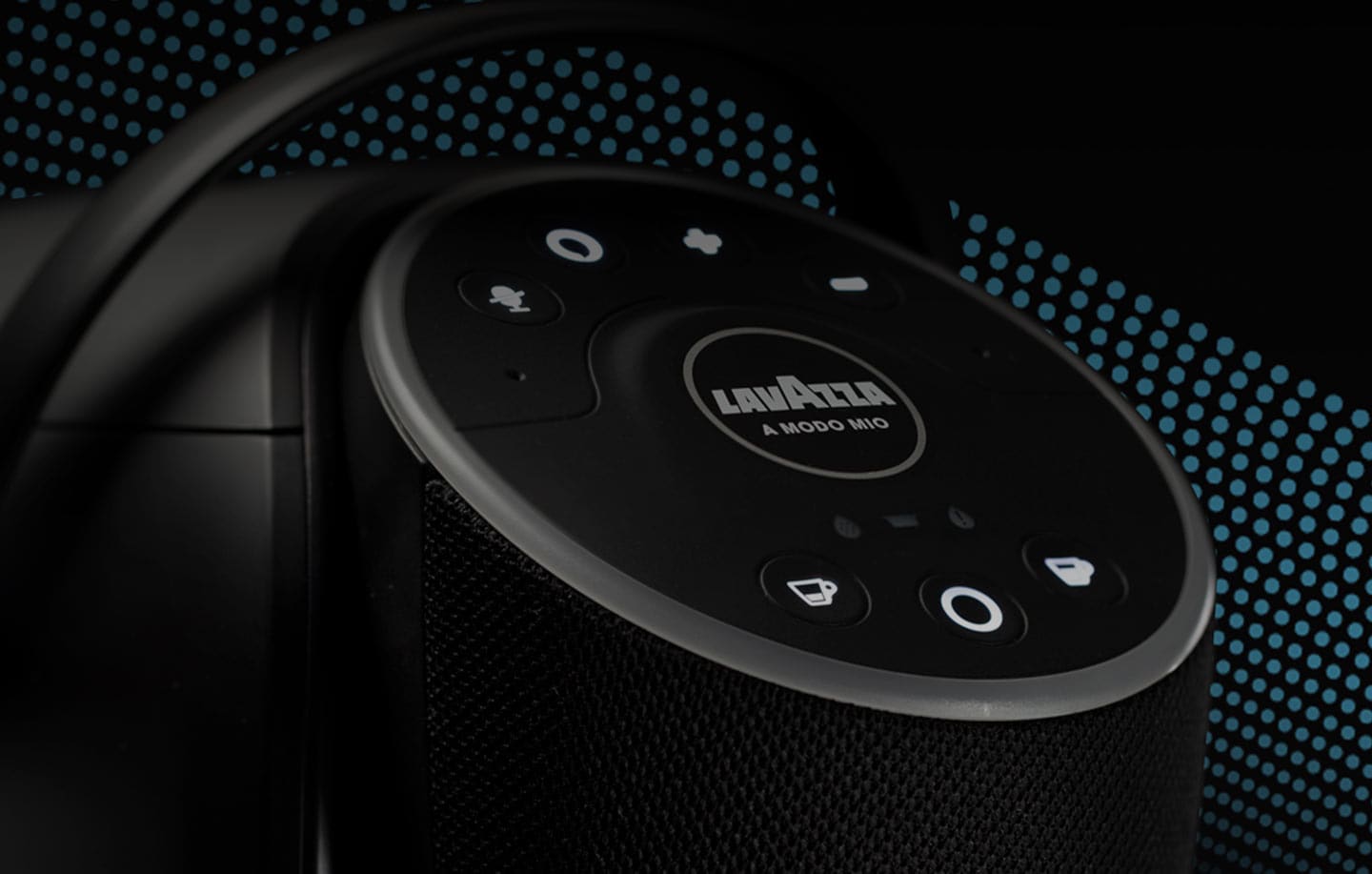 Coffee machine with Alexa, the future in a cup of coffee 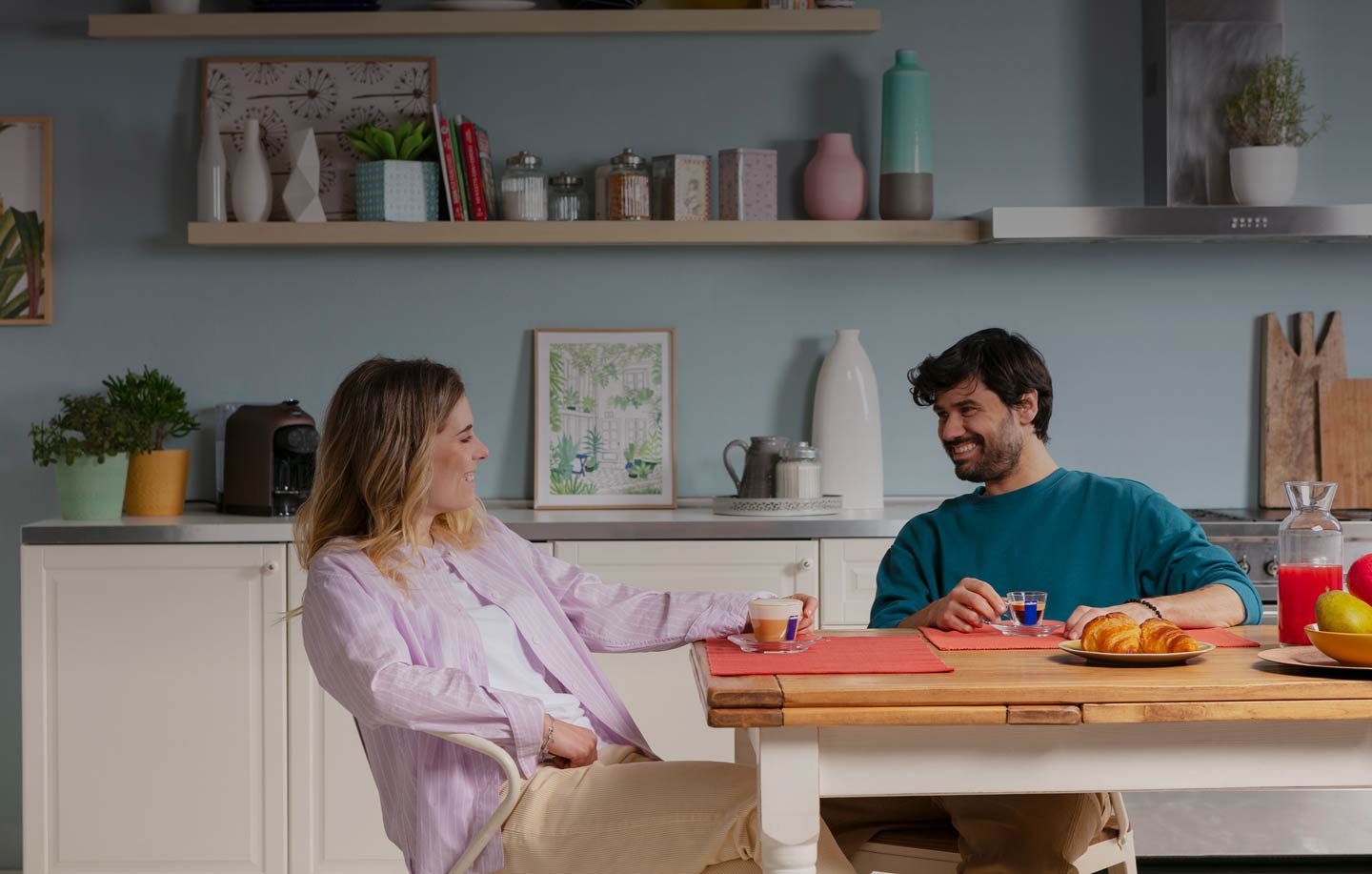 Coffee gifts, the list of the ideas for coffee lovers

Should you drink your coffee in glass cups or mugs? 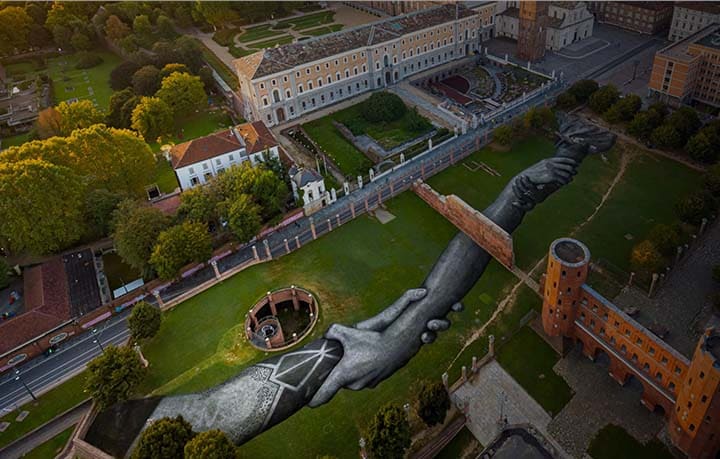